In WhatsApp there will be group calls

Group calls WhatsApp is one of those features that was announced during Facebook F8 conference in 2018 in early may. 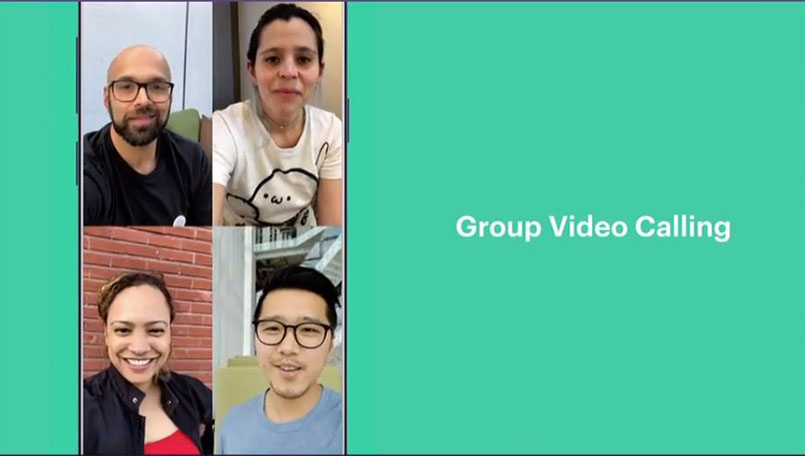 The company is without a doubt, this feature checks and monitors the challenges she might face when the full launch. Therefore, the possibility to test the new car appeared in only a limited number of users.

There is a method with which you can check whether or not group calls or not. You just need to make a video call to someone, and if the function is present during a call, the screen will appear a new button. The button is called “Add participant” and allows you to add other users.

Access group call for all users may take some time. And if the demonstration of the Facebook F8 is not cheating, then a total of 4 people can participate in a video call simultaneously.

Another feature, which is lit up at F8 for WhatsApp – option to post stickers. She is now in beta testing on Android and there is no information about a possible release date.