How Apple could make HomePod popular

Apple is always associated with the best products. However, in the case of the HomePod, the developers still have to go. The release of the iPhone, iPad and Mac marked a whole era in the world of modern technology. But there is in the Arsenal of the Apple one device, which is far inferior to the bar, issued by the company. Smart column HomePod, presented in February this year, was so raw and unfinished that even the true fans of the Apple ecosystem will think twice before buying it.

Ahead of WWDC, where top managers of the Corporation from Cupertino usually announce new products, talk about how Apple could improve the HomePod and make it much more popular.

The first generation HomePod has entered the market with a price tag of $ 349. For Apple this is an acceptable cost, however the device turned out so raw that to give him that kind of money just seems unfair. 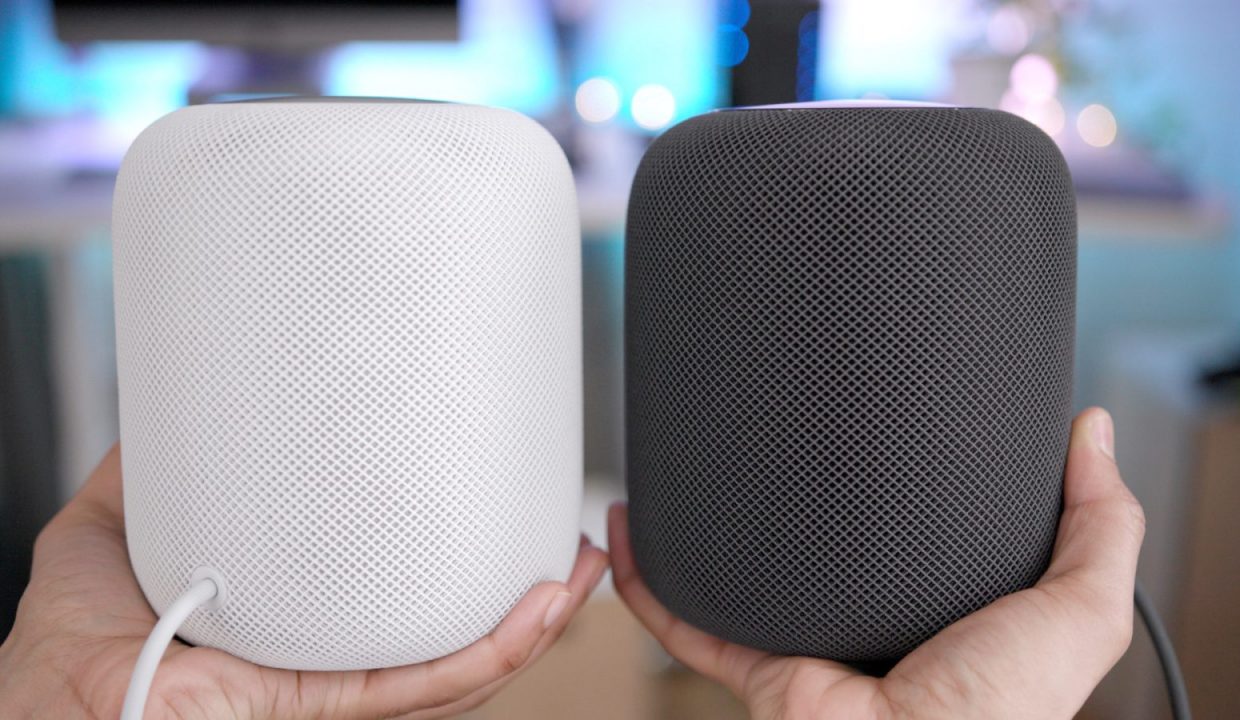 Of course, it’s not in the style of Apple to reduce the price of their devices in favor of users, but in the situation with the HomePod, such a step may prove to be more than justified.

Given the presence of competitors like Google and Amazon Echo Home, which cost starts at $ 50, Apple will only win, if you add your device into the niche of budget speakers.

Experiments with the design

Who does not like Apple to set trends in the market? Moreover, until now, the team of jony Ive’s perfectly coped with the task. Despite the fact that after the presentation of iPhone X the unibrow was criticized by all and Sundry, in the end it turned into the item that you copy all of the competitors. At MWC in February 2018 smartphone makers staged the whole competition, showing its flagships with the notch in the top of the screen. After half a year after the release of iPhone X a cutout for the front camera became the most recognizable feature of modern smartphones. 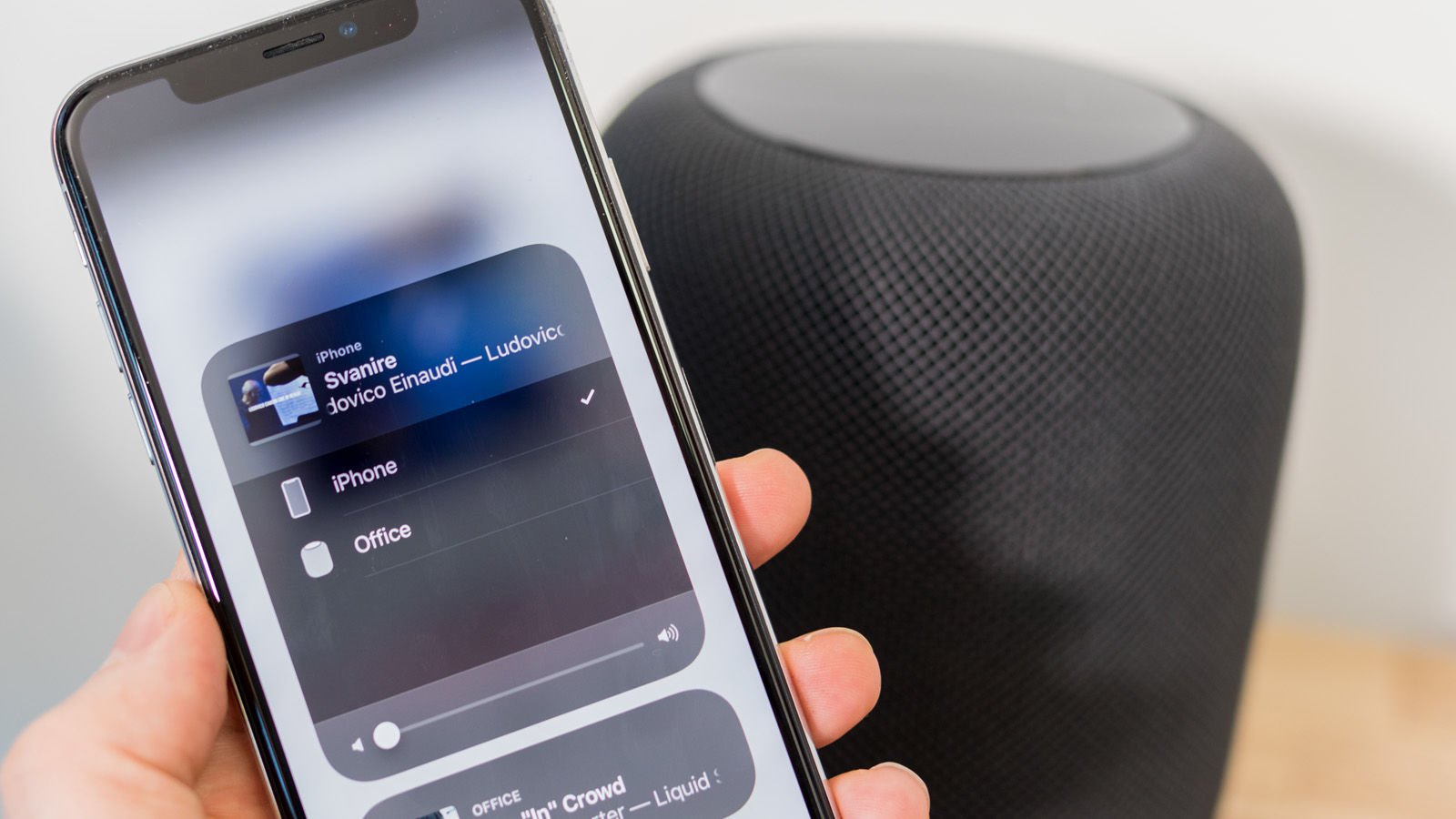 The same company can crank with the HomePod. The second generation of the column can be made smaller, or larger, add a touchscreen display, or remove the wires, replace the material of the body, or combine several. Experiments designers Apple is always a success. Maybe we should continue the tradition and HomePod?

After the release of the HomePod, the main complaint of users were related to work Siri. Assistant Apple loses to its competitors on many points, but speakers Siri excelled. It does not recognize the owner’s voice, speaks to anyone, and understands a very limited number of queries.

In order for the column HomePod has become really popular, Apple developers need, first and foremost, to improve Siri.

And what changes would be a factor in the decision to buy HomePod? Write in the comments.