Apple closes their store in Japan

Apple closes their store in Japan. According to the publication 9to5Mac, this outlet was the smallest of all the sites owned by American companies. 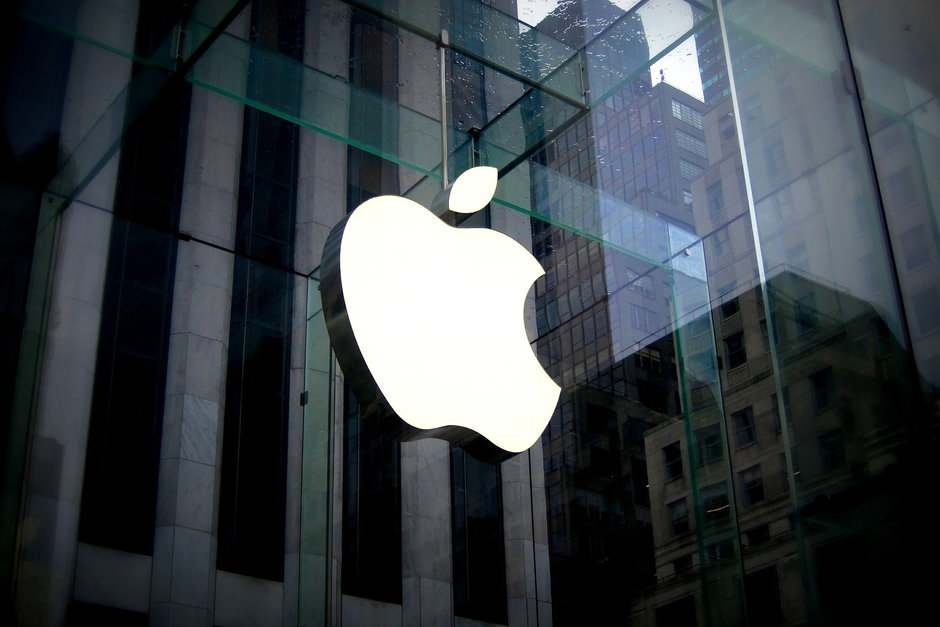 Information portal 9to5Mac reported on Apple’s plans to close its store in Japan. It clarifies the issue, it is located in Sendai, in the shopping area, Ichibancho. For a long time, this store was one of the small dots Apple in the world.

The store was opened in December 2005, becoming the sixth Apple retailer in Japan. For some years, their number increased to nine. In recent years Apple has been repeatedly upgraded and improved their stores, however, point in Sendai remained unchanged. The decision to close the store was made because of the inability of the courts to take a large number of people and to accommodate the sufficient number of products.

Store in Sendai will be closed on 25 January 2019. In the same year, the company plans to open a new site. Its location is not disclosed.