Apple has begun extensive testing iOS 11 ahead of WWDC

Apple conducts extensive testing of the new mobile platform for iPhone, iPod touch, and iPad. It is reported resource iDropnews with reference to the logs of your server. Apple developers come to the site from devices running iOS 11. 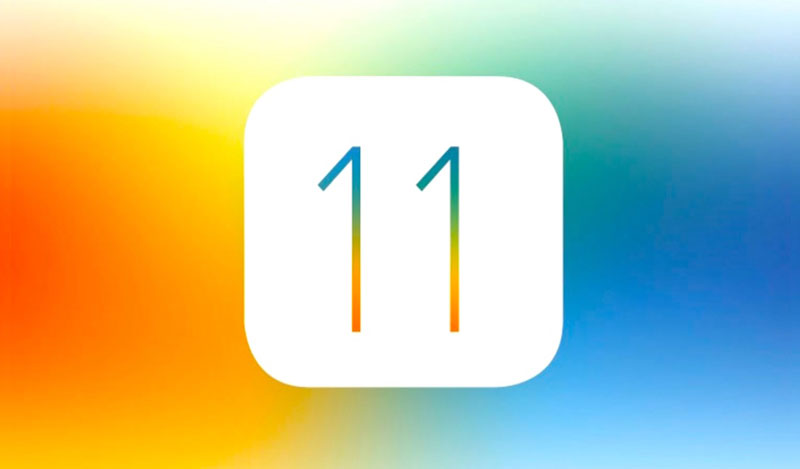 In the statistics of observed IDs of the new version of the mobile OS. In particular, we are talking about browsing from smartphones and tablets iPhone iPad iOS 11. Evidence for the existence of gadgets on a new system was discovered in the log files of a resource. They are on the Network and users from Sunnyvale (city ID 1014315) and Cupertino (1013715).

IOS 11 users browse different pages of the site, averaging about 50 times a day. The publication believe that the way the Apple designers run in a new version of Safari, test, Siri voice assistant, etc. There is every reason to believe that Apple has begun full-scale testing of iOS 11. 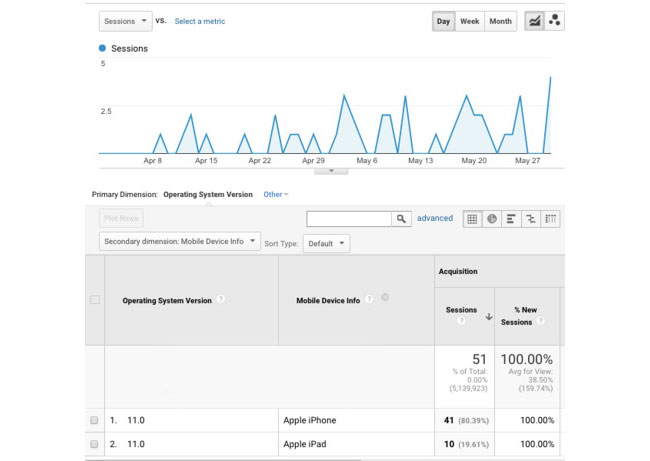 The official presentation will take place on Monday at WWDC 2017, after which the first test build of the OS will get the developers. In 11 iOS users will see new ideas for the development of Apple’s mobile operating system, as well as a number of functions, which have long been asking for the iPhone and iPad.

The new version of iOS is expected to retain the same design but will receive a number of innovations, among which the update of the standard applications, support for group video calling, FaceTime, improved Siri, which will learn how to work without Internet connection, special functions for iPad and etc. 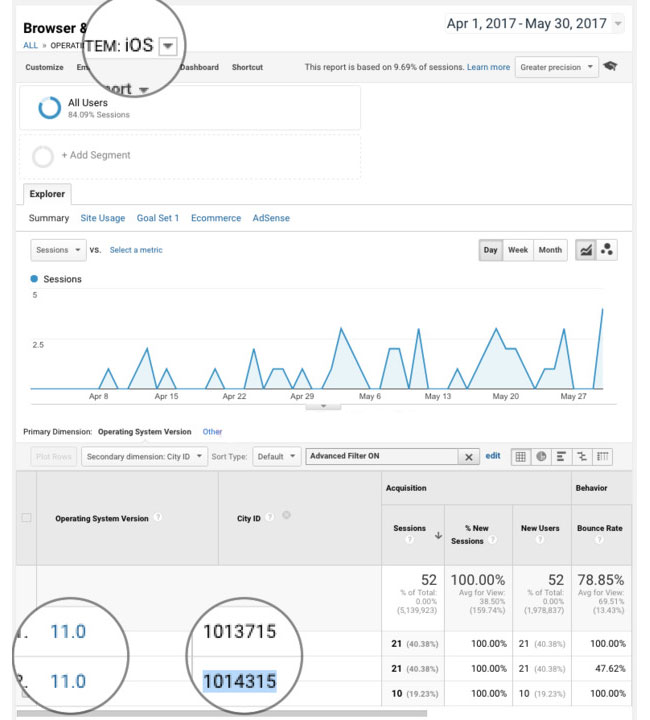 11 in addition to iOS at WWDC 2015 is expected to announce a desktop operating system macOS 10.13, as well as the release of an updated MacBook, a new 10.5-inch iPad and smart column with support for Siri.