Apple has changed the rules of use Touch ID: the password you have to enter every 8 hours

Apple has revised the rules for the use of the fingerprint scanner Touch ID on iOS devices. Now iPhone and iPad users will have to enter the password after 8 hours since last unlock, whereas previously this period was 6 days. 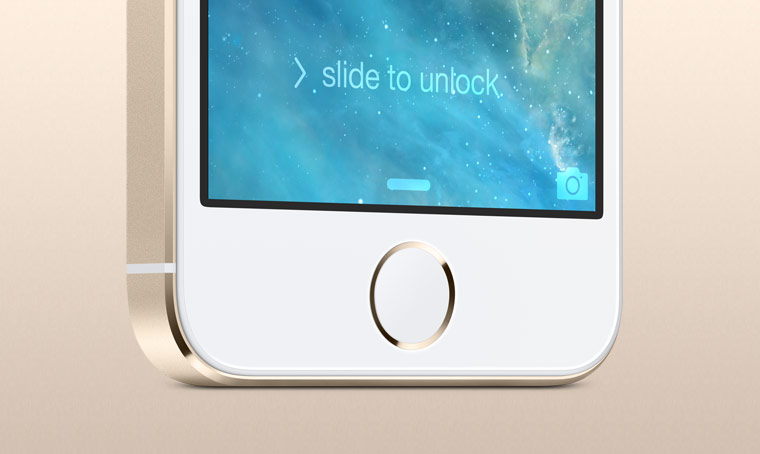 Due to new security rules Apple often have to dial the password on devices, even if they are using Touch ID. Previously, iOS users were asked to enter a secret combination of numbers after a reboot if the device was not used within 48 hours after receiving a remote command lock Find My iPhone, after adding a new imprint and five failed attempts authentication using the biometric module.

Now, Apple introduces new restrictions: the user will be prompted for a password if it is not unlocked gadget for the past six days and if not Touch ID used to unlock the last 8 hours. For example, if you leave your iPhone at night, morning will have to enter a combination of characters instead of using the biometric module. 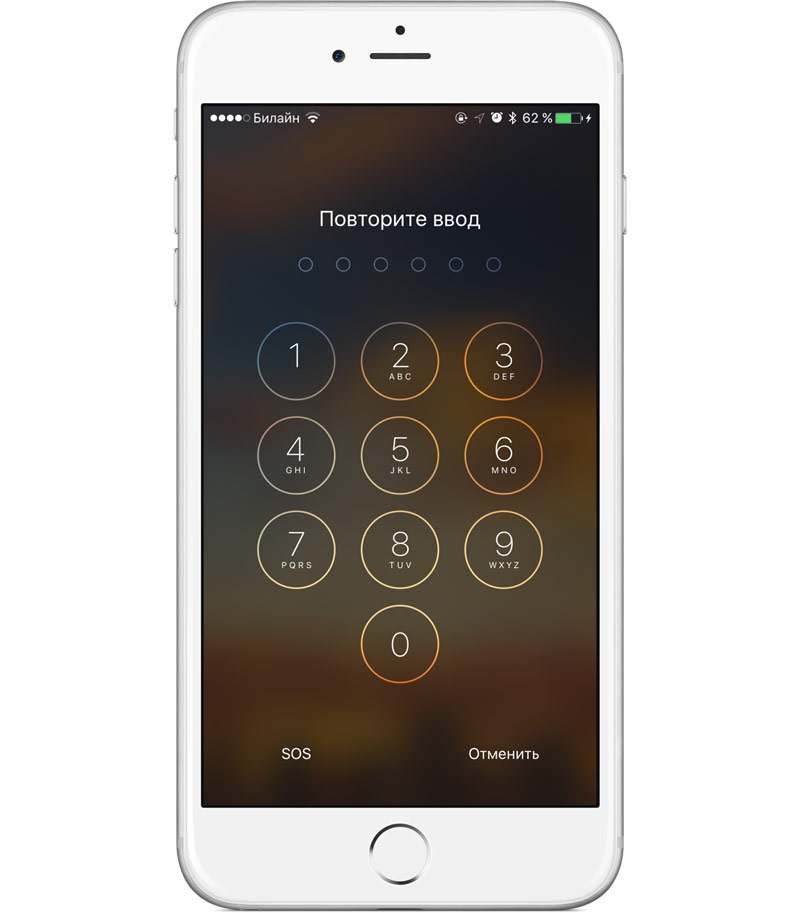 Users began to report about the new restrictions to iOS in the last few weeks. Thus, it is not clear what purpose Apple makes often use passwords. It is believed that this is due to recent litigation, during which the court forced the suspect to unlock the device with Touch ID.

The court in USA decided that the lock on smartphones and tablets with fingerprint, not protected by the Constitution, therefore the people shall, at the request of the police to grant access to your device. The use of a password will give more chances to the protection of personal information in such situations.