Apple has hired the co-founder of Google X yockey Matsuoka

Apple hired a Japanese yockey Matsuoka (Yoky Matsuoka, a former thrombocytes Nest and co-founder of Google X, according to Fortune. Matsuoka will work under the guidance of Director of operations Jeff Williams in the direction of health. 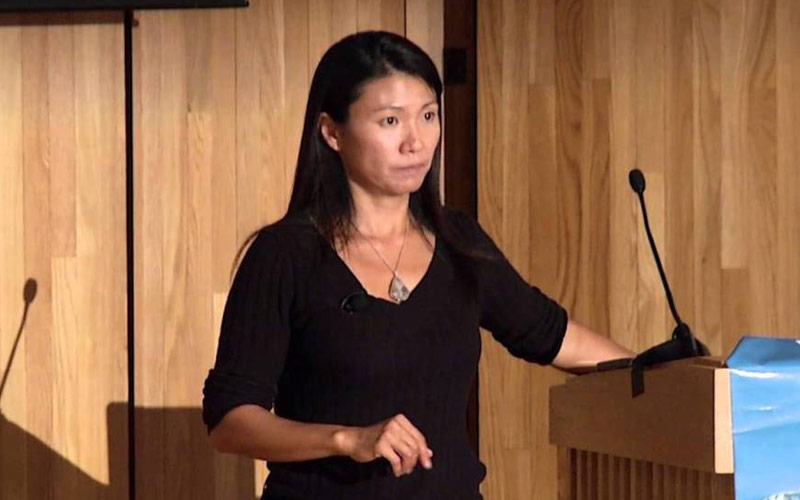 Yockey Matsuoka previously served at Google as Vice-President for innovation, and also worked at Nest Labs, where he led the development of the Nest thermostat. The latter, on the one hand, like the classic instruments of the last century, and on the other hand, vaguely like an Apple. “Chip” Nest was the ability of the apparatus to the self-study.

Yockey Matsuoka received his PhD at MIT, he taught at the Universities Carnegie Mellon and Washington. Received a grant “genius” MacArthur Foundation for his work in the use of robotics to restore limb mobility. 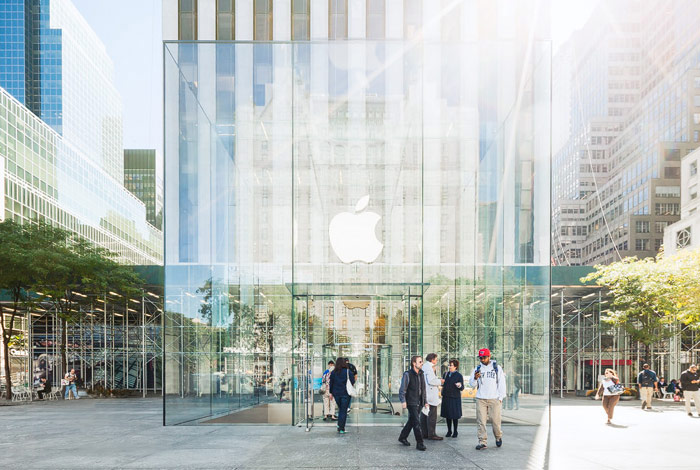 Yockey Matsuoka will work in the Apple over the services related to medicine and health. It is not clear what exactly will the new employee, but the specialization of the Japanese suggests that it may be involved in the development of the second generation Apple Watch, and will also participate in projects HealthKit, and ResearchKit CareKit.