About 86 500 inhabitants the U.S. state of Louisiana has suffered from massive flooding. According to preliminary data, as a result of the disaster killed 13 people, more than 20,000 residents were evacuated, affected about 40,000 homes. 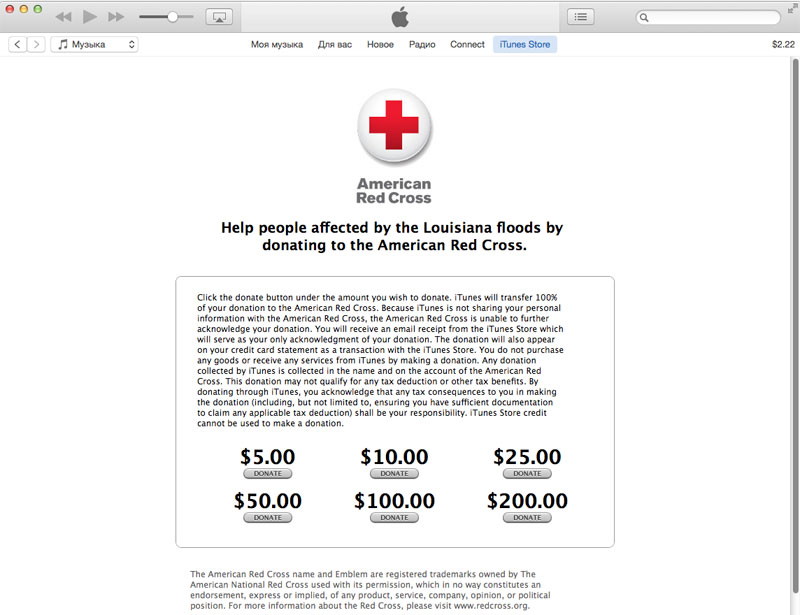 The flood was caused by rains that do not stop in the southern United States since mid last week. Most of the rivers in Louisiana overflowed. In many localities the water flooded streets, the lower floors of homes and shops, can see on the surface of the roof of personal vehicles. Local authorities have mobilized all available boats and constructing obstacles on the way of the arriving water.

Apple decided not to stay aside from the tragedy and opened App Store section where anyone can donate money to the flood victims. For once you can transfer from five to two hundred dollars, while the fee for transferring money will not be charged. 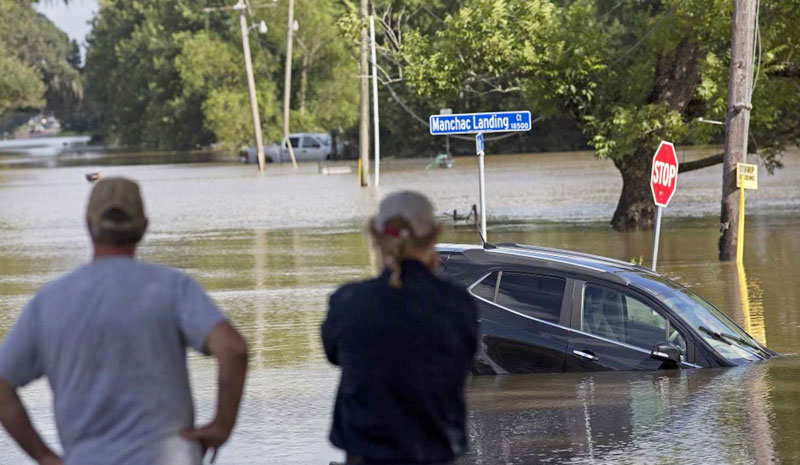 In the description on App Store it is reported that the money will be transferred to the account of the red cross, and the translation will be reflected in the report on the credit card as a purchase.

Governor John Edwards called a natural disaster in Louisiana is unprecedented in the modern history of the state. In the region introduced a state of emergency, the validity of which will expire only on September 10. The number of victims has reached 13 people, damaged around 40,000 homes and buildings. Evacuated about 30,000 people, of which 3332 person placed in temporary shelters. 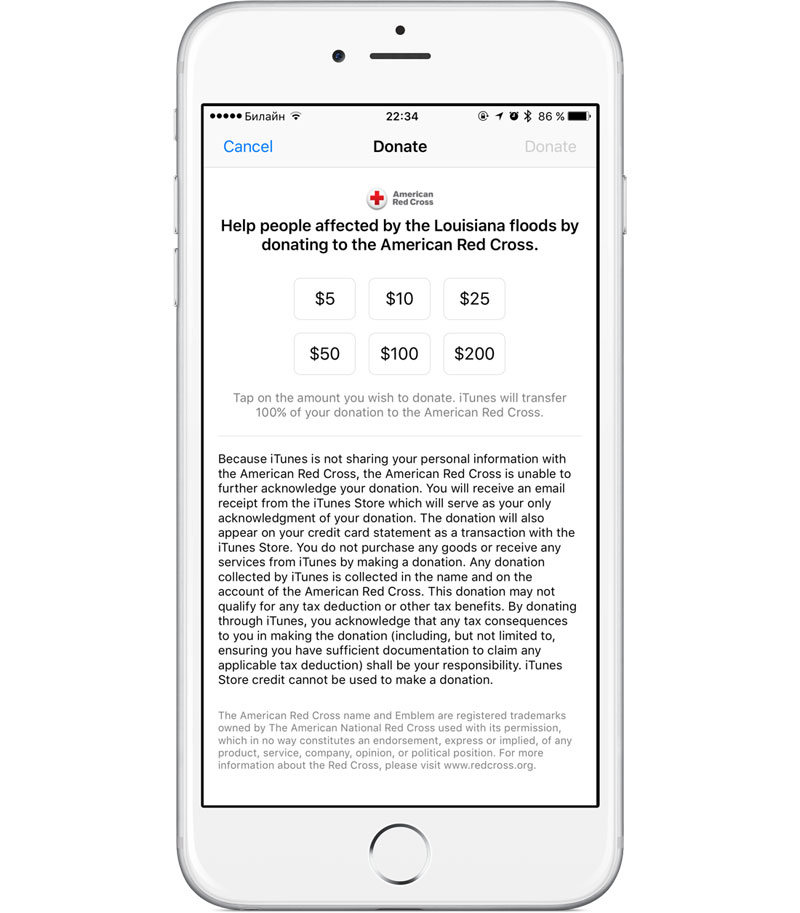