Apple has removed from Siri suggestions, links to prohibited content

Apple removed some search results web sites from the proposals Siri after the portal BuzzFeed cited several examples when the function was given “prohibited content, shocking videos and false information” in a search query. 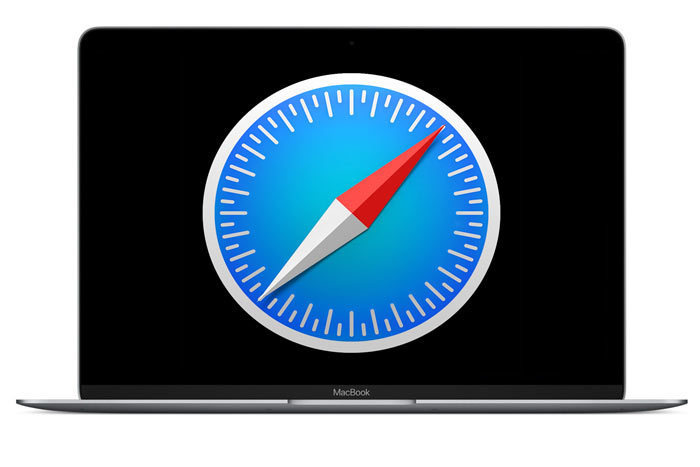 Websites suggested Siri is an option in Safari, which automatically offers the options of assuming that the user begins typing in the search bar of the browser. The results are controlled by Apple and can include links to Wikipedia, YouTube and the iTunes Store. 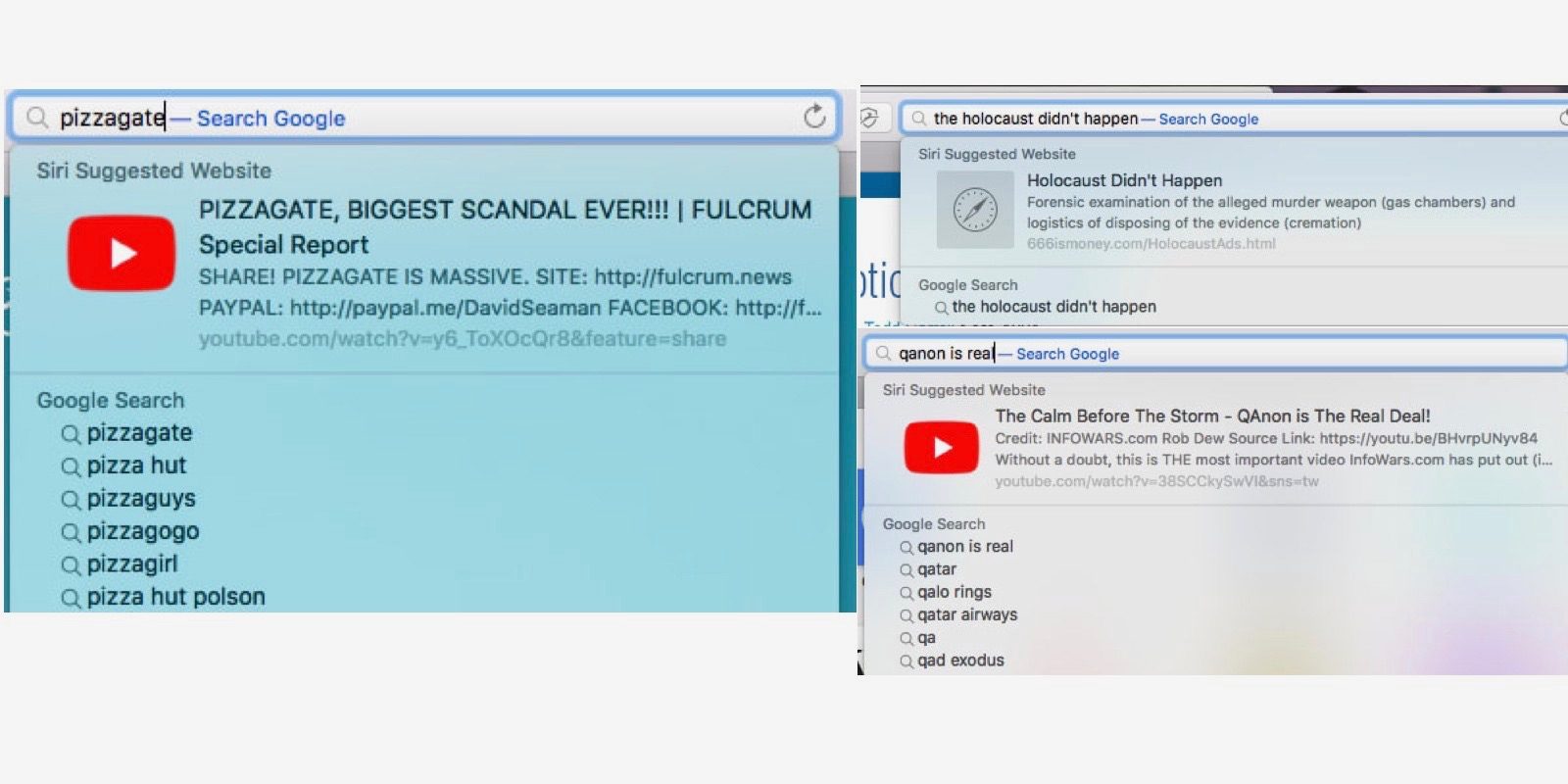 Portal BuzzFeed pointed out that the introduction of “Pizzagate”, Siri gives you a link to the YouTube video-theorist David seaman, which is broken, because YouTube has already removed the video for violation of terms of service.

“Such search results raise questions about the company’s ability to track information of poor quality, and are another example of problematic platforms, which have to face, relying on algorithms to protect the Internet” – from an article in BuzzFeed.

The editors of BuzzFeed told Apple about this and several other proposals Siri “low quality”. The company from Cupertino has removed all false references, and also made the following statement:

“Websites suggested Siri is coming from content on the Internet, and we provide the opportunity to avoid unwanted sites. We also remove any inconsistent proposals, when we learn about them. We continue to work to ensure high quality results and users can send us unacceptable, in their opinion, material to the e-mail [email protected]”.

Dubious offers Siri called “lack of data”. This happens when the search engine does not display the “natural information results,” and the manipulators are using it.

The iPhone maker keeps track of its reputation and also solves the issues associated with inappropriate content. For example, previously, Apple refused to issue a certain TV show for Nude scenes and profanity.