In preparation for the launch of new tablets and computers, which will be held tomorrow, 30 October, Apple announced that it will conduct an online broadcast of the event in several retail stores. 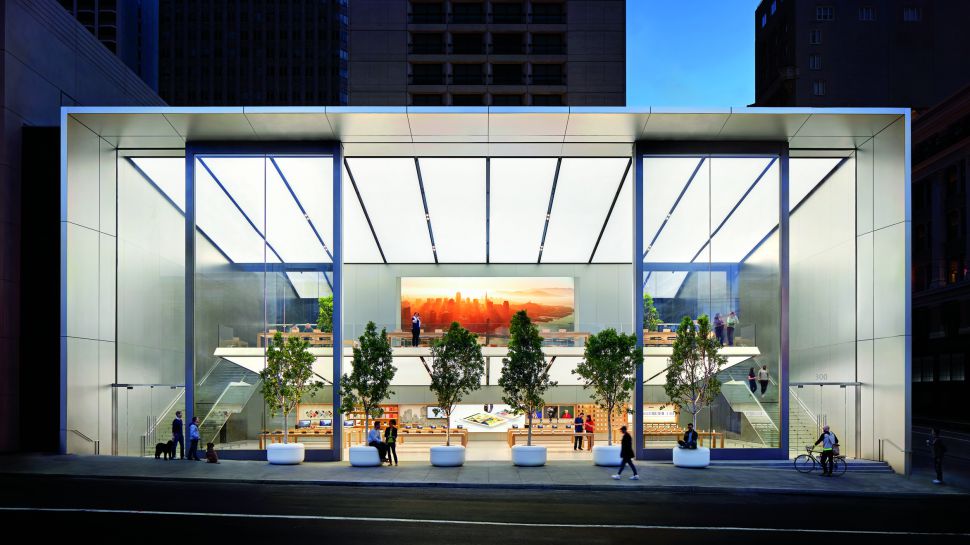 As you know, the October sales results will not be as huge event as the event held on 12 September in the theatre of Steve jobs. In this regard, the firm organizes the viewing of the live performances in several of its retail stores in the US and the UK. 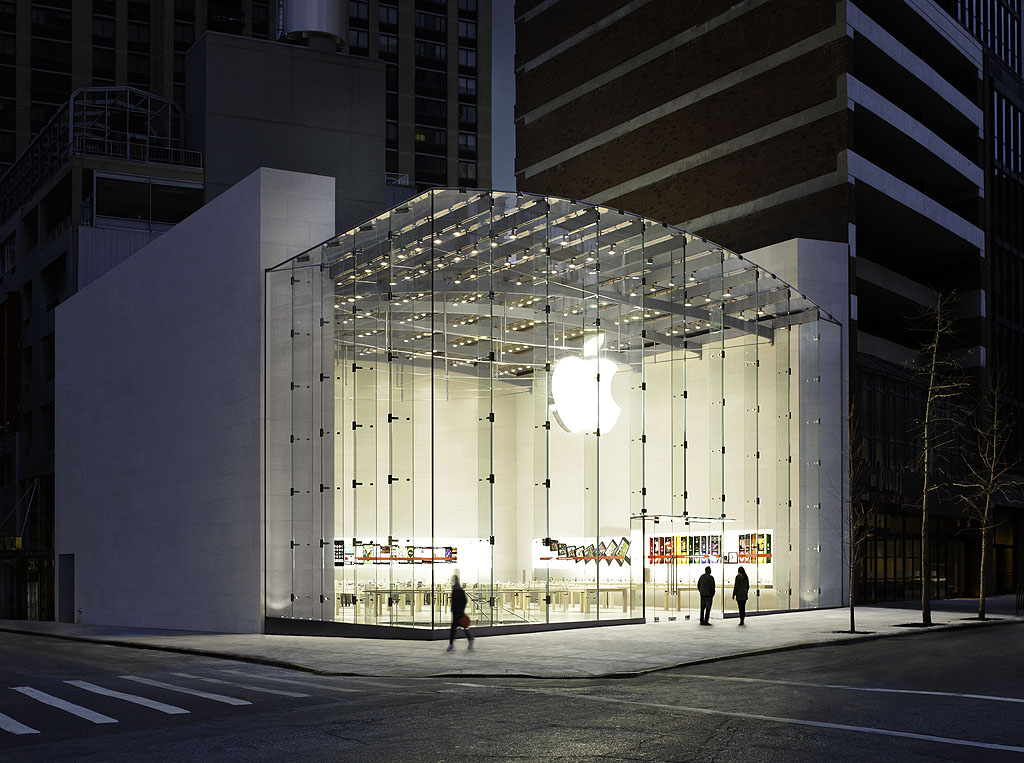 Previously, the Corporation of Cupertino ran a similar type of joint presentations of new devices in stores, but in the regions outside of the United States. Now Apple plans to make this event a large scale in the United States. In this case, only the Apple Store that have a special video walls will broadcast this event, which excludes the possibility of viewing most of them. 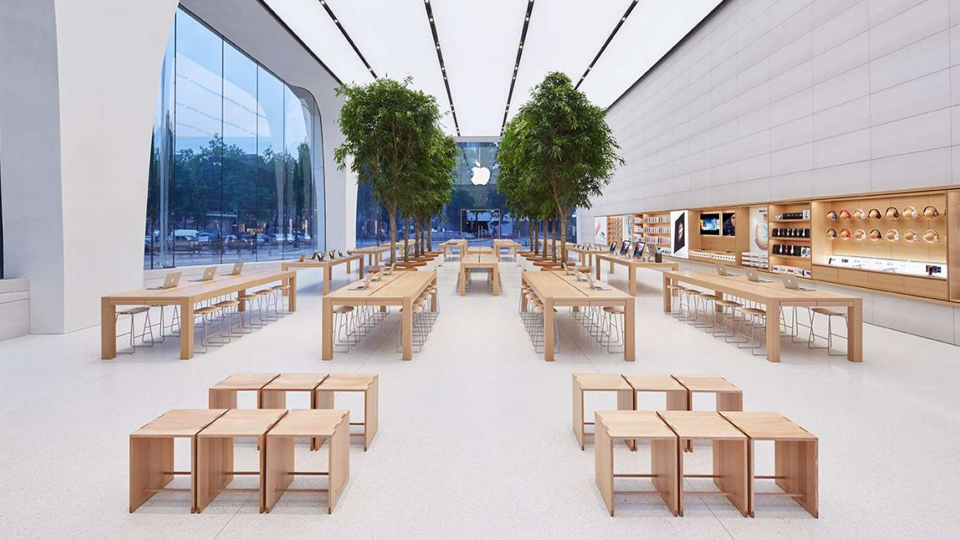 For all other company offers join the event live on the Apple website using Safari or Microsoft Edge, and Apple TV.

In the announcement of the Apple event sent to each invited media representative digital postcard with a unique company logo. There are 371 variation of the Apple logo. 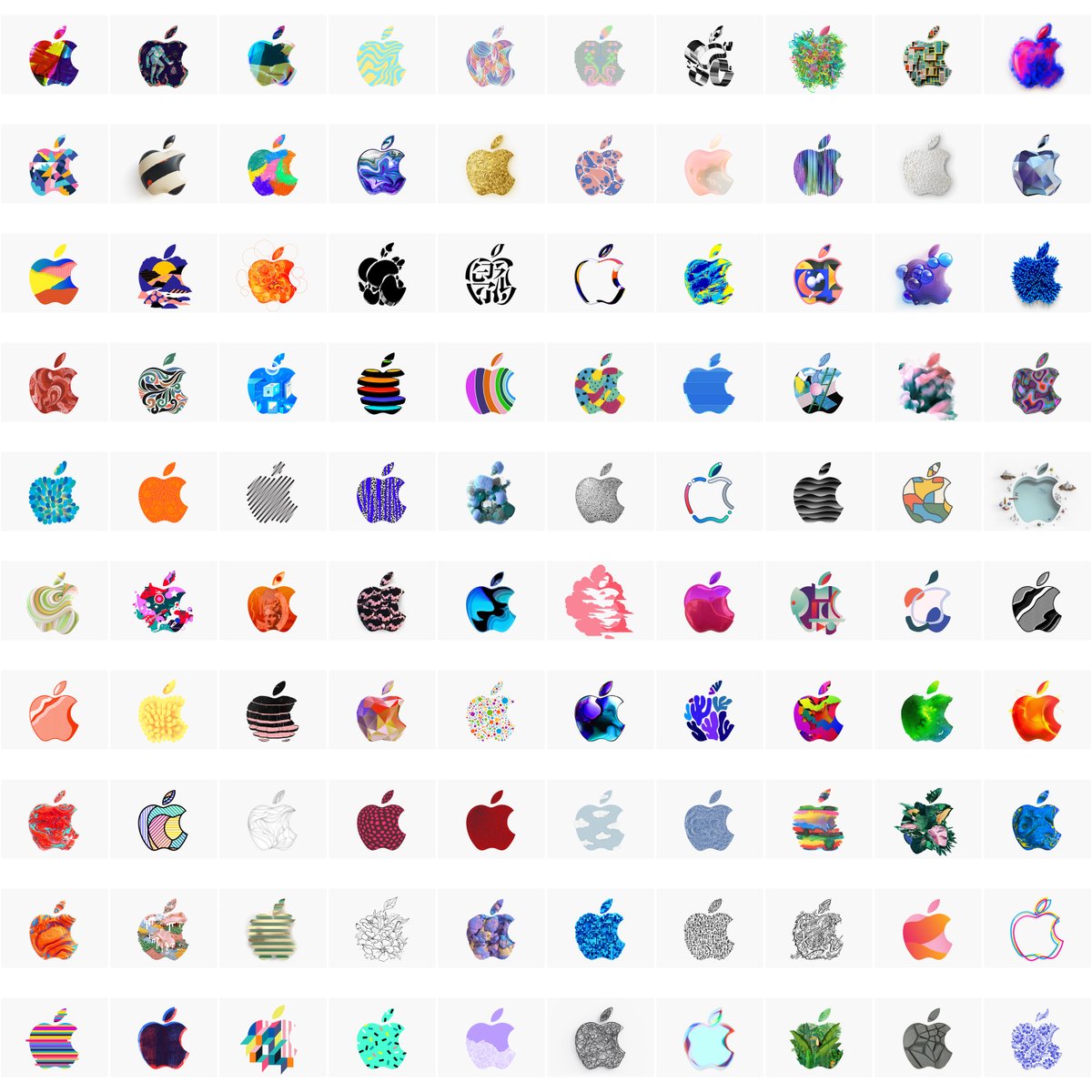 Apple is expected to unveil a new iPad Pro, MacBook Air, MacBook, iMac and Mac Mini during this event.