Some Xbox One users are already testing the mouse support

Microsoft has launched a test mode mouse support to the Xbox One. Feature available to some users Skip Ahead Alpha and Beta and while the Xbox is limited to one game. 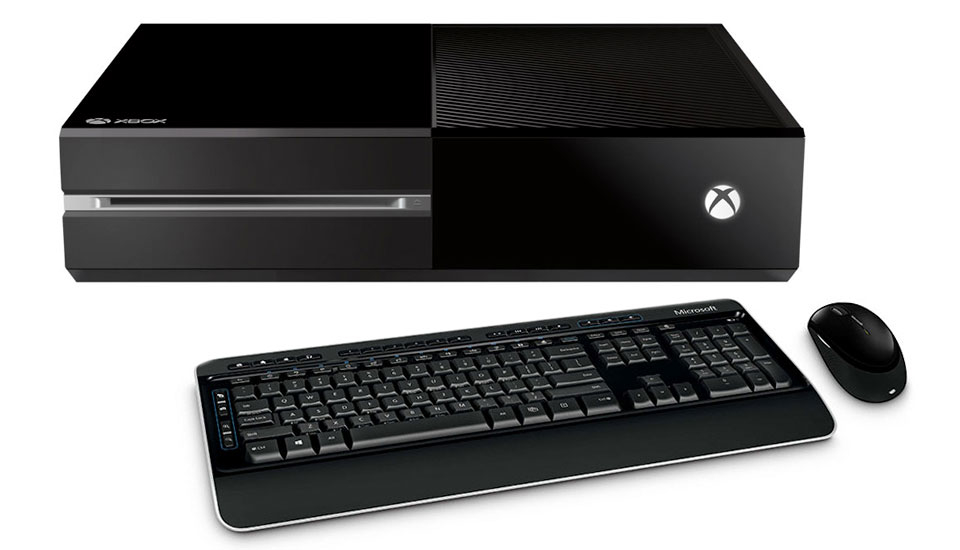 The stated function support mouse and keyboard Xbox One is now available to some players. Program participants Alpha Skip Ahead and Xbox Beta can try mouse support in menus, Quest Xbox Insider Hub. Today it is limited by the game Warframe, but it gives users the opportunity to see how the combination of mouse and keyboard works in practice. 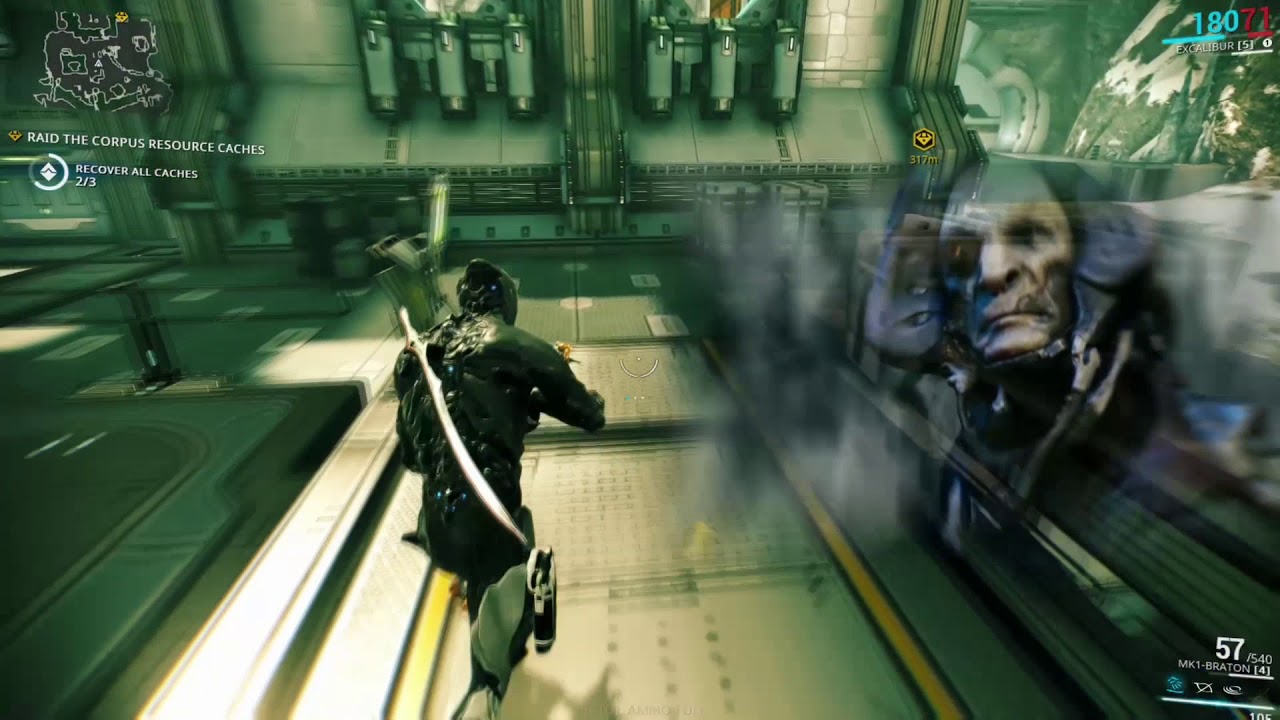 This feature does not require any special equipment. As before, Microsoft promises step-by-step introduction of compatible games. That is, the ability to control with the mouse is not universal. At the same time, the company tries not to cross the thin line, offering advanced capabilities for certain scenarios, but not providing any advantage in multiplayer games. Users might not be able to play the most popular online shooters with a mouse and keyboard, but to pass a single mission storylines will be much easier.