Apple lawyers develop a strategy for the abolition of the decree of the President of the United States Donald trump about the ban on entry for citizens of certain countries. This was stated by the head of the “Apple” giant, Tim cook. 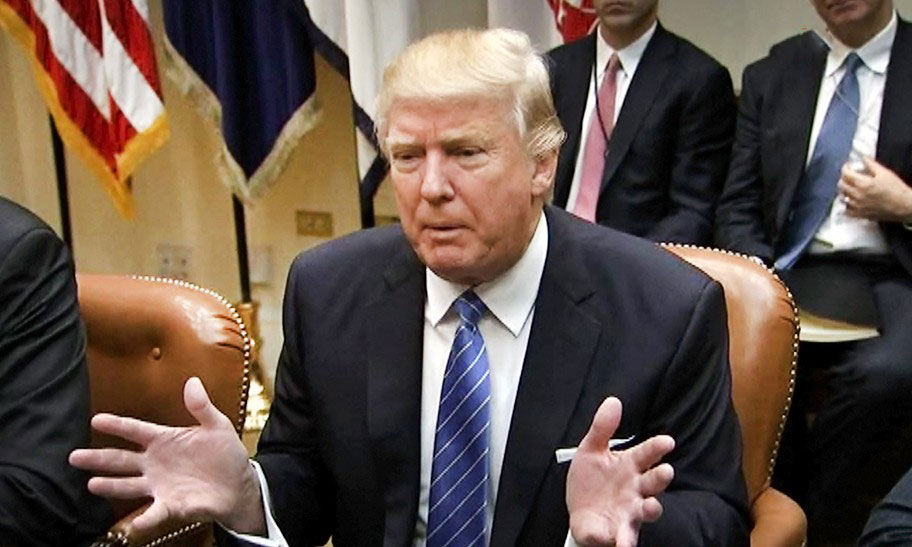 According to cook, the company “wants to act constructively and productively”. But what specific steps to take Apple CEO didn’t. Cook added that he continues to communicate with “very senior White house officials” to convince them to cancel the decree.

Apple CEO said that after the signing of the decree he has received numerous emails from Apple employees, who told how this decision will affect their family.

“Our country is in more extent than other, strong for its immigrant past and the ability of people to welcome visitors from everywhere. It makes us special,” said cook.

Trump signed the decree for the restriction of immigration, January 27. Document 90 days was denied entry to the US citizens with Libya, Syria, Yemen, Somalia, Sudan, Iraq and Iran. In addition, 120 days suspended accepting refugees from any country. 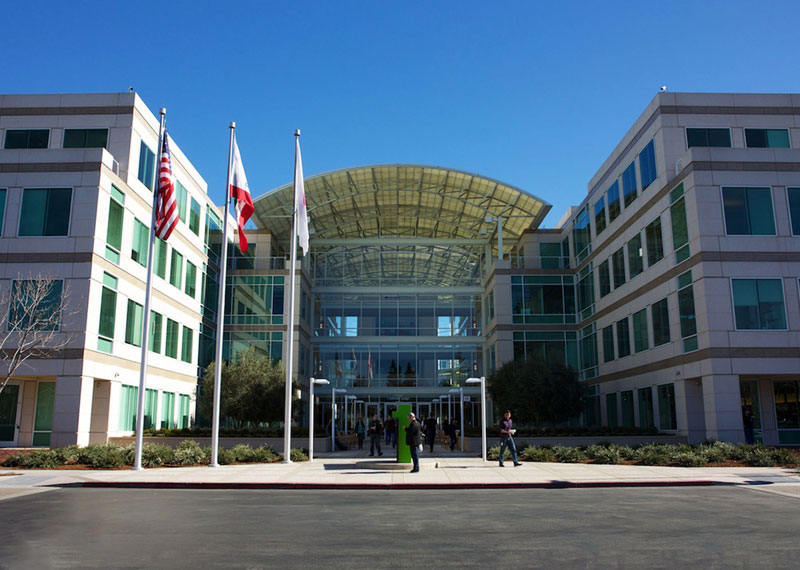 Informed about your decision to support the opposition to the decree the court declared Microsoft and Amazon. The company will assist the Prosecutor of the state of Washington Bob Ferguson, who filed a lawsuit against Trump, as it believes that the provisions of the decree violate the Constitution.

Meanwhile, the majority of Americans support the decree of Donald trump, temporarily to ban entry to the country for citizens of seven countries with advantageous Muslim population, the publication reported The Hill, citing a poll by Reuters/Ipsos. 49% of respondents fully or partially agree with the decision of the President. Opposed by 41%, and 10% are undecided with the answer.