Apple is planning to radically upgrade the MacBook Pro line, reports on Wednesday, Bloomberg, citing informed sources. Laptops from the “professional” line will be smaller and thinner than the current models and get a larger trackpad. 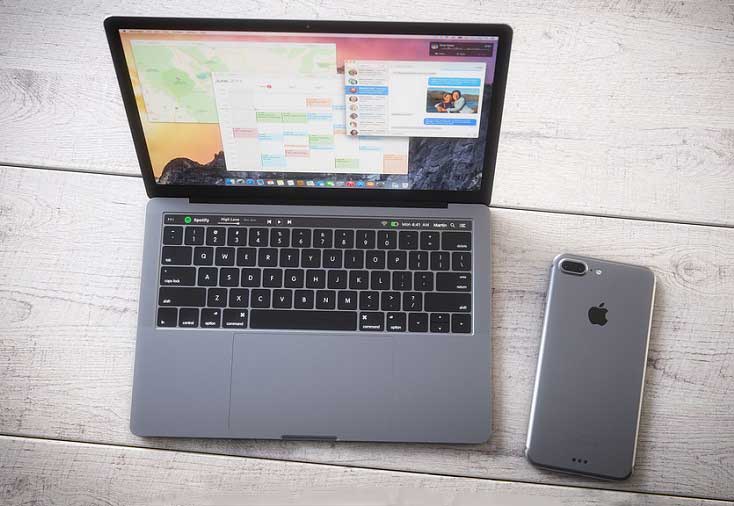 The new generation of MacBook pros will be more compact than the current MacBook Pro. This will be achieved thanks to new display fixtures, metal parts which are manufactured by extrusion method, which allows to create parts of a very small size. The thickness reduction also will contribute to a new keyboard. Keys will have a smaller stroke, in 12-inch MacBook is the thinnest laptop.

According to the publication, the device will get a more powerful graphics processor. We are talking about the graphics AMD the Polaris, which originally were designed for maximum optimization of the energy consumption.

When choosing a supplier, the GPU in Cupertino is guided by purely pragmatic considerations. Probably a 14-nm AMD graphics solutions are better suited to Apple computers in terms of energy consumption and performance. Last but not least is the issue of price where AMD can show adequate flexibility. On the keyboard of the new MacBook Pro will be a special touch strip – OLED display that will bring out the keys to speed. Apple also built in notebook unlock technology and verification operations using fingerprint Touch ID. According to reports, the “proshek” will have four USB-C port that supports Thunderbolt 3.

Apple testing new laptops from the beginning of 2016. MacBook Pro should bring into the design of “Apple notebook” the most significant changes over the past few years. The last “significant update” Apple abandoned DVD drives, switched from hard drives to SSD and increased resolution displays. It happened in 2012.

It is unlikely that their presentation of the new MacBook Pro will be at the event on 7 September, which will be presented the new version of the iPhone, the publication. The plans for Apple to release a model in three colors – silver, gold and gray.