Apple is preparing a new generation of ultra-thin MacBook Pro with an OLED display above the keyboard, scanner, Touch ID and USB-C

Apple working on major update of the “professional” line of laptops MacBook Pro, according to KGI Securities analyst Ming Chi Kuo. A distinctive feature of the new models will be ultra-thin design, multi-touch OLED display above the keyboard, a built-in fingerprint scanner Touch ID and USB-C. 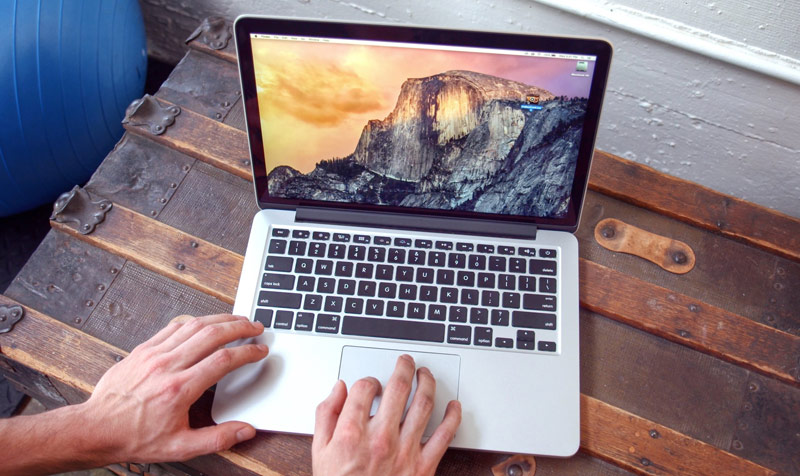 A prominent analyst claims that at WWDC 2016 may be announced brand new MacBook Pro with a screen diagonal of 13 and 15 inches.

“The MacBook will be an outstanding announcement in the lineup of new products in 2016. In particular, this concerns two new versions of MacBook Pro that will debut in the fourth quarter. They will get a new thin and lightweight form factor, Touch ID, a display panel OLED (to replace physical function keys located above the keyboard) and the USB-C port / Thunderbolt 3,” writes Kuo.

Analyst calls update MacBook Pro “the most ambitious: laptops get thinner and lighter body, as well as the keyboard with an improved mechanism of “butterfly” for the stable operation of the keys. The devices will be used the loop of the injection molding of metals (MIM), which is usually used in the manufacture of small components for the iPhone and Apple Watch. In this way Apple will be able to save space and to reduce the thickness of the MacBook Pro. 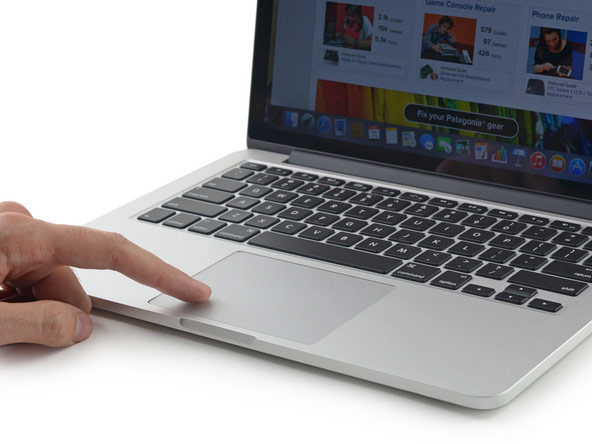 According to analyst, in the line of ultra-thin 12-inch MacBook will have a new model with a screen diagonal of 13 inches. So MacBook Air will be the entry-level device, the MacBook will take the place of “middling”, and MacBook Pro – top solutions.

Presentation of the new generation MacBook Pro is expected in June this year at WWDC 2016, but the start of sales will take place only in the autumn. The new machines will work under the supervision of processors Intel Skylake and AMD graphics Polaris.