Apple kept the leadership in the tablet market with iPad Pro 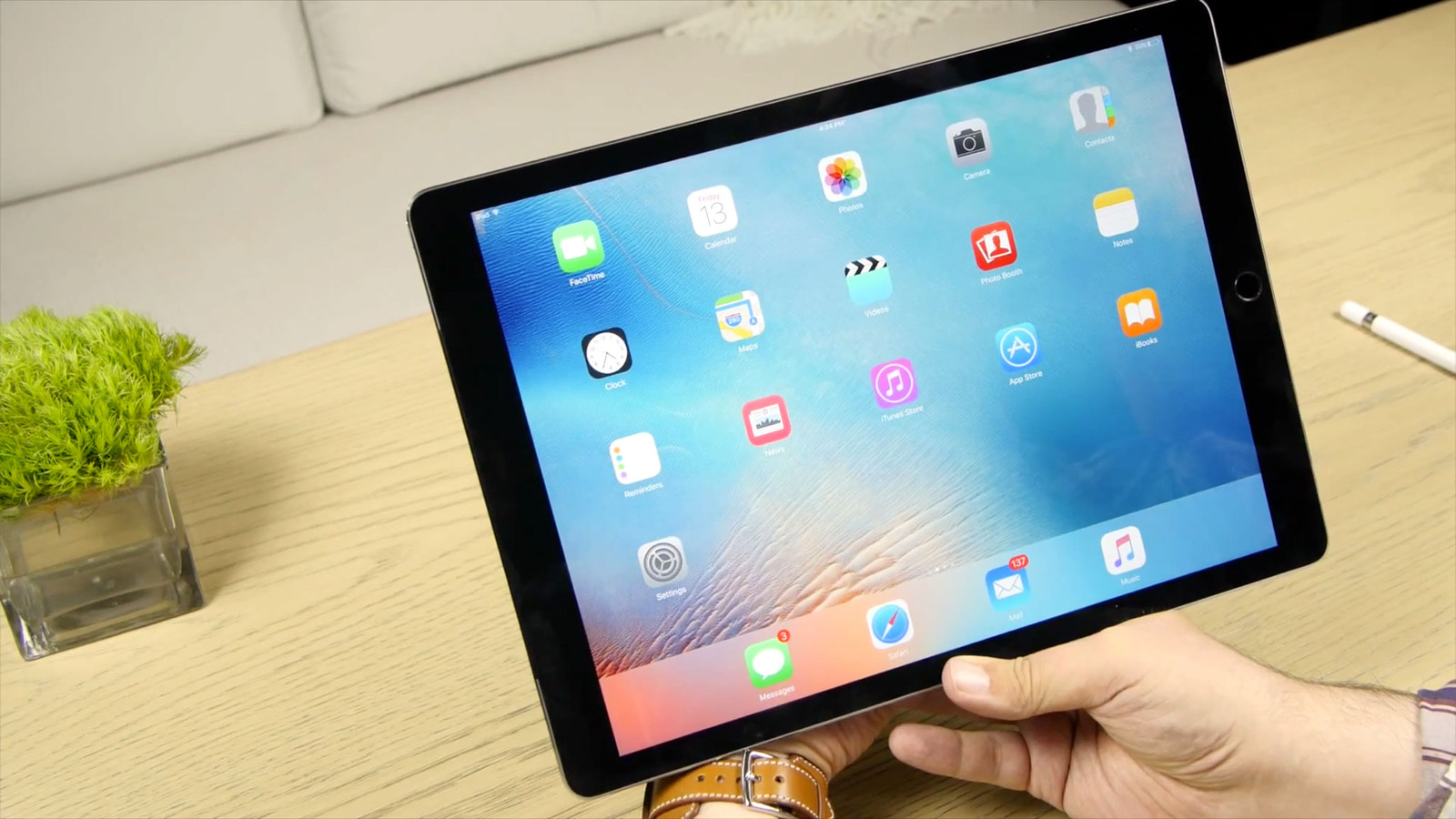 For anybody not a secret that the tablet market is going through its best times. Real innovations in this field to achieve more and more difficult even famous producers, and the residual interest of consumers caused by rather inertial loyalty to the brand. However, iPad so sad allegations do not relate.

According to research firm IDC, Apple remains the largest supplier of tablet PC. Even amid an unprecedented niche of stagnation, cupertinos “pills” continue to hold the championship, occupying about 25% of the market.

According to analysts, it’s time stagnation is caused not by the lack of innovation per se, but rather a reckless step Apple missed the update iPad Air. However, market analysis showed that even “failed” iPad Pro surpassed the sales of the competing Microsoft Surface, leaving him far behind.

“Despite the fairly warm reviews browsers, Microsoft’s Surface turned out to be less popular with consumers — say at IDC. – Obvious victory in the fight for tablet iPad Pro won, becoming the demonstration of the Apple. Even the recent “invasion” of Google into this market with its Pixel C failed to shake positions [iPad]”.