Apple may use chips from Mediatek for future iPhone

Apple may switch to using chips from Mediatek, which are now installed on Samsung smartphones. Technology Mediatek, thus, can be used for Apple development support 5G networks on iPhone. 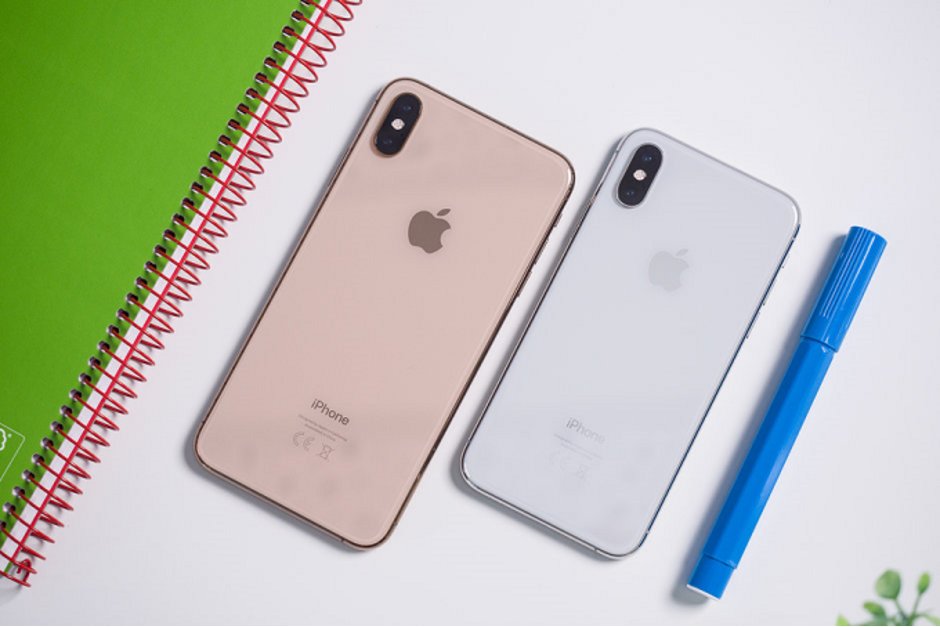 That Apple may move to a Mediatek chip with a future iPhone, it became known during one of the hearings on the conflict between Apple and Qualcomm. So, this told Tony Bevins — one of the representatives chain suppliers. According to him, Apple is seriously thinking about to go the way of Samsung: the use of Mediatek chips could allow us companies to add support for the iPhone 5G is already in 2019, not 2020 as previously planned.

Thus, Mediatek, including Intel and Qualcomm, may be the third manufacturer of the chips, which will work the Apple. In the future, as stated Blevins, with the aggravation of the conflict with Qualcomm, Apple may go to a full partnership with Mediatek.