Puzzles and adventures: we have gathered five games that can be purchased today in the App Store absolutely for free. 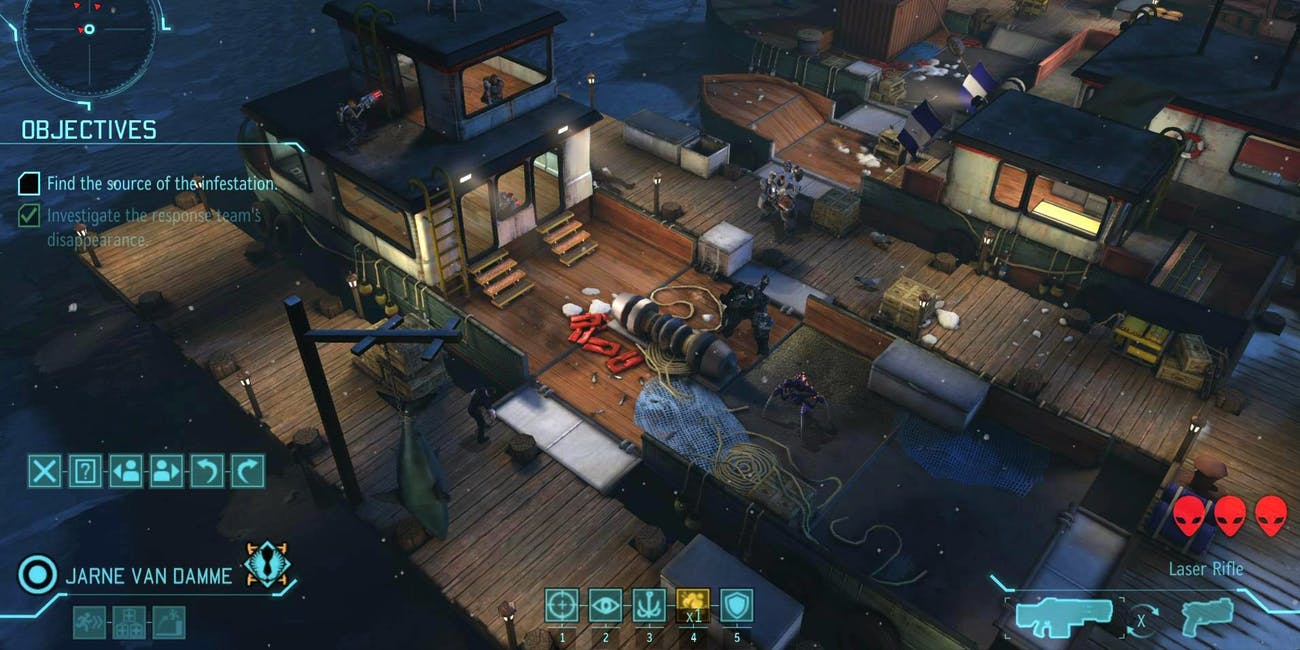 The perfect game for those who love winter. The player’s task – to collect the largest iceberg from various parts of the puzzle. The user has two game modes: in the first it is necessary to connect various parts of the future of the iceberg, and the second is to learn to make long – term decisions that will allow him to keep the balance of the folded parts. The arcade can be purchased for free at this link.

Puzzle game in which you must help the characters to reach necessary items. The course is everything from stairs and finishing with bombs and sharp acceleration. False men can not only help to reach the desired point, but also strongly interfere with them. The game is available for download at the link.

The game will allow users to develop their memory and learn to pass the most tricky puzzles. Being in outer space, the player must fulfill the main task – to save the universe. For this he needs to find similar planets, to distinguish between enemies and allies, and participate in battles with rivals. Plus – nice graphics and interface. The game can be purchased for free here.

Another space game with a arcade. In total the game has 100 levels, and none of them will make the user bored. The main goal is to travel the galaxy and avoid obstacles: part of the game according to its principle and design reminiscent of the famous Pacman. Arcade is available for free in the App Store.

An unusual puzzle in which you have to put in a line of the same coin and dial the maximum number of points. According to its users, the first levels of the game are fairly simple, but the ease of passage is deceptive, because with each new episode to win becomes more difficult. In addition to logic, important and speed of response falling coin can take away the opponent, and then win you just can not see. The game is available for free download here.