The Director General, Google has had to remind the congressmen that the iPhone produces another company

The head of Google, Sundar Pichai are not lucky in the hearings before the U.S. Congress, when the house of representatives member Steve king asked Pichai to explain why his granddaughter’s iPhone is behaving strangely. 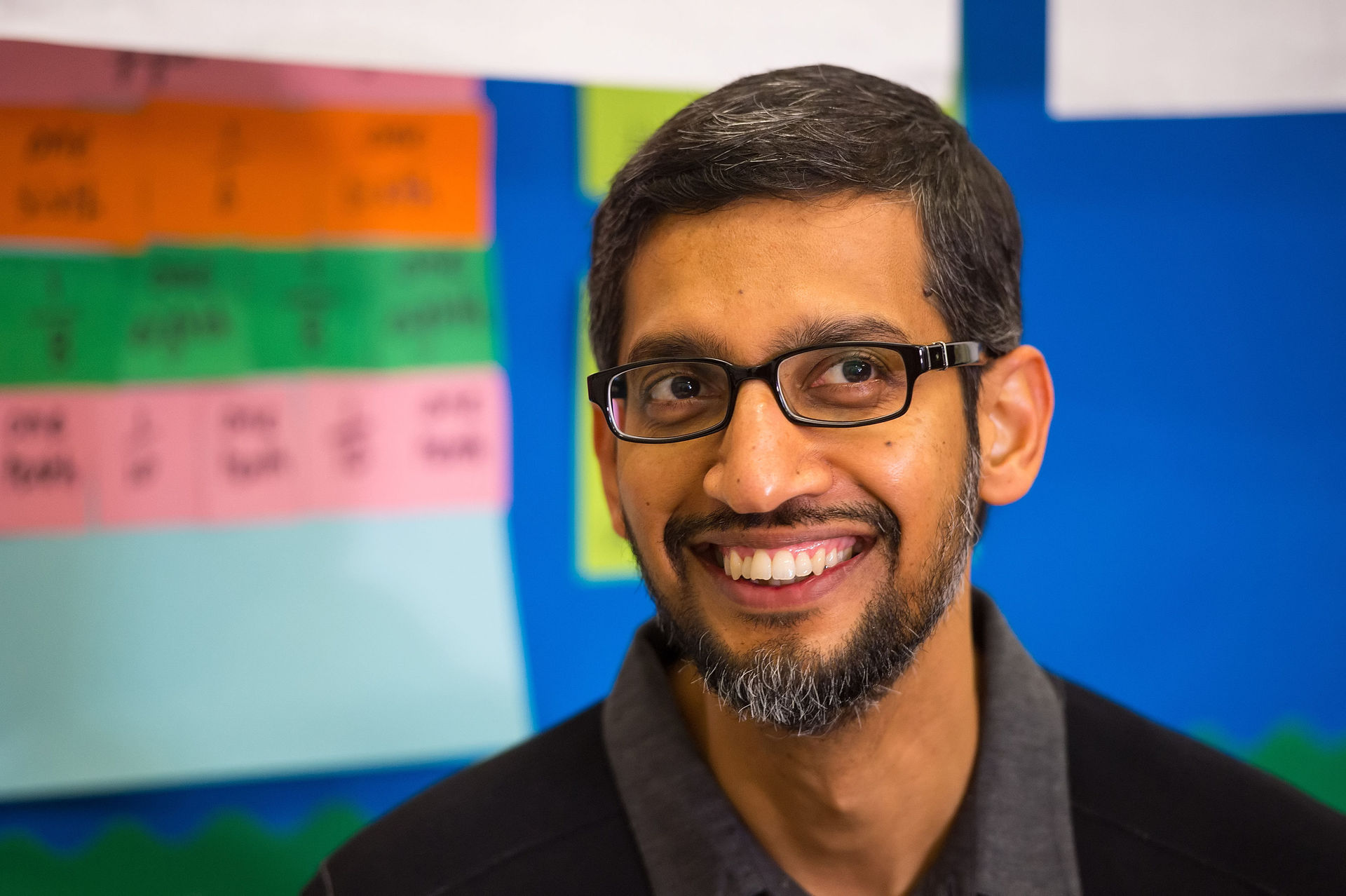 “I have a seven year old granddaughter who used the phone during the elections. She was playing a child’s game and at this point, at the top there was a photograph of her grandfather. I’m not going to voice the text with which it was accompanied, but I wonder how she could appear on the iPhone seven-year-old, who played a child’s game?”, — asked the Congressman, the CEO of Google.

Pichai was confused, and then said, “Congressman, iPhone made by another company. I mean…”. King interrupted Pichai said that the phone model doesn’t matter. “Perhaps it was the Android”, he added.

Not able to explain why the smartphone competing companies display random notification, Pichai was asked to return to the issue later. “You know, I with pleasure will continue once I figure out the specifics. Maybe it was the app that sent the notification. But I’ll be glad to devote more time to explain it to you.” said Pichai.

It is unclear what he was talking about king. Possible that iPhone of his granddaughter (or perhaps on an Android smartphone) there was a notification from a news app. What was written under the photo is unlikely to get out, but during the race king has often been criticized for racist and anti-immigrant statements.