The Chinese company will punish the employees for iPhone. Fine — the price of the device

Chinese supplier of LCD displays Menpad announced a new system of penalties and rewards. Employees will be punished for buying the iPhone, while spending on Huawei and ZTE is partly compensated. 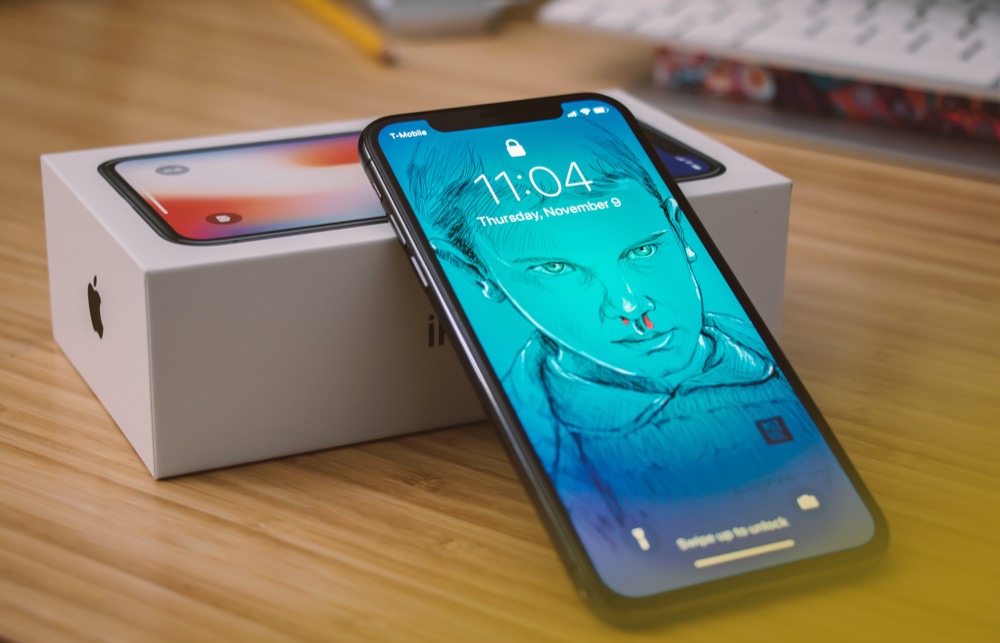 On this step the company went against the backdrop of escalating trade war between China and the United States. Fines on iPhone will operate over the next three years. The size of the punishment depends on the model and is equal to the market value of the smartphone.

Deduct the money would be from wages. If the employee chooses the device from Huawei or ZTE, the company is willing to reimburse him for 15% of the money spent. Also Menpad announced that double commissions for managers who have agreed on the sale of branded products in the United States.

Annual turnover Menpad is about 43.5 million dollars. The company is one of 2,000 vendors Huawei. Now this Chinese manufacturer is experiencing not the best times in the international arena. The company’s products banned for use in U.S. government and Japan, and the Huawei accused of unfair cooperation with the Chinese government.