Apple Music ahead of Spotify on the growth of paid subscribers

Apple Music attracts paid subscribers Spotify faster. Largely due to the deep integration into the system and a large number of iPhone owners. Music service Apple has overtaken Spotify in the U.S., but lags globally, reported Appleinsider. 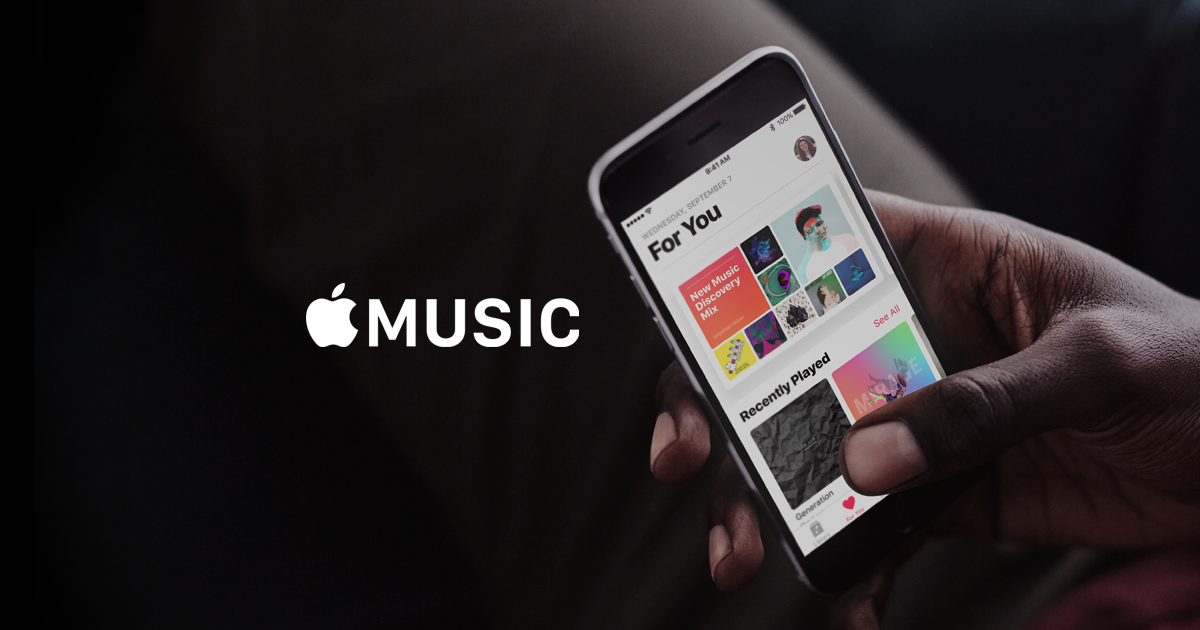 Analyst from Loup Ventures gene Munster said that Apple Music adds paid subscribers 2.5 times faster than Spotify. It is estimated that in the US, Apple has 21 million users, and Spotify’s 20 million paid subscribers. Similar figures were called by an anonymous source from the music industry.

“Apple Music great growth potential. Now the service has 50 million subscribers, but the number could be much greater, because worldwide, there are 780 million iPhone users,” added the analyst.

Despite the good performance in USA, worldwide Apple Music plays in the number of clients Spotify. Worldwide Spotify uses 180 million people, of which 83 million to pay for a paid subscription. But this situation is gradually changing. According to Munster, the share of Spotify decreased from 65% to 62%, while the share of Apple Music rose from 30 to 34%.

Have Spotify has the absolute advantage, this service works equally well on iOS and Android. Although Apple has a Music app for Android, münster States that 95% of subscribers use an iPhone or iPad. One of the reasons for this behavior — the presence of voice commands, Siri and compatibility with the HomePod.