Apple Music received an internal upgrade and got a new useful section of “Upcoming releases”. It is reported 9to5Mac. 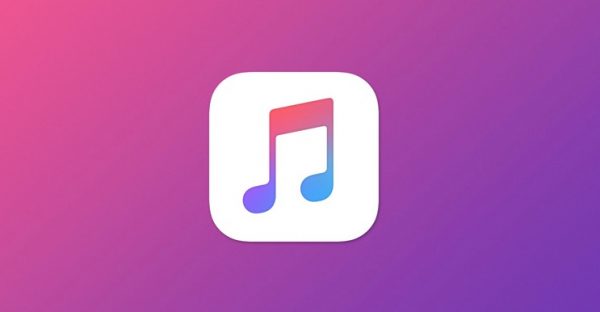 It shows the expected albums and preview add. In addition, profiles of performers on the Mac now fresh design. Of course, the “Upcoming releases” was supposed to appear much earlier, but better late than never.

The ability to add not yet released albums to your library and access them immediately after the release even more useful. And to see release date, need to click on a certain album. 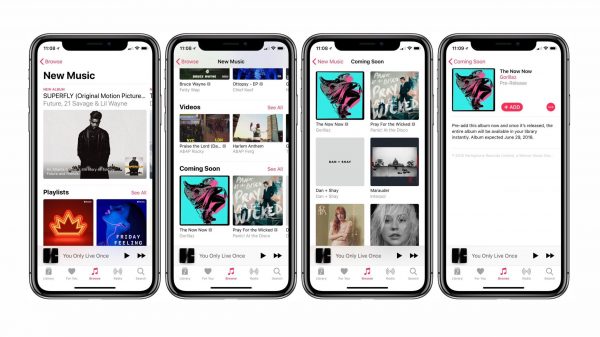 Apple is moving in the right direction, bringing to their service such features. But many are still waiting for the opportunity to follow your favorite artists and receive notifications about fresh releases.

Members meet a couple of changes to Apple Music in iOS 12, but they relate exclusively to an external component. Maybe the autumn release system Apple adds some new functions. The company introduced iOS at WWDC 12 2018.