Apple not planning to release the iPhone X in 2017

Many thought it strange the fact that Apple has released two completely different smartphones, the iPhone 8 and iPhone X, in the same year. Dan Riccio explained why it happened. 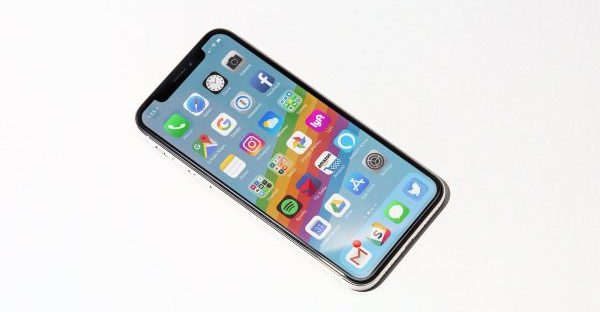 According to Dan Riccio, senior Vice President of Apple’s hardware development, the company planned to introduce the iPhone X in 2018 by as much as 12 months later than it happened.

“With great difficulty, talent, courage and determination we were able to release it this year.” — according to Riccio.

Changing the length of the output iPhone X means that the IT giant had much less time to create it. It is possible that the smartphone worked up until the day of the presentation. Previously something similar happened when Steve Jobs when he was a few weeks before the release of the first iPhone was required to replace a plastic screen on the glass.

Riccio also reported that the iPhone design X was ready in November 2016. That’s why Apple so strongly claims that he never considered the possibility of the presence of Touch ID in the new iPhone.