Apple announced its intention to create a new center of research and development in China next year. R & d is planned to open in Shenzhen in the South of the country. 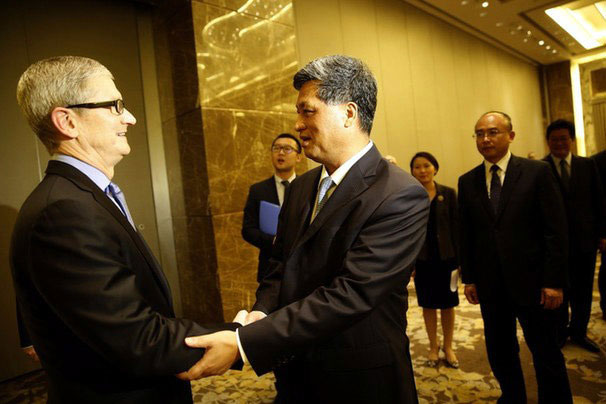 In Cupertino hope that this will help increase product sales in the country with the second largest economy in the world, even in the face of increasing competition. Placing designers closer to production partners, Apple hopes to improve communication between them.

The head of the Corporation Tim cook announced during a meeting with senior Chinese officials. According to the newspaper Shenzhen Economic Daily, Apple seeks not only to strengthen ties with Chinese partners, but also to attract talented programmers and software developers.

Near the city of Shenzhen is China’s largest partner, the Apple — Foxconn — assembler of the iPhone and other devices of the California giant. 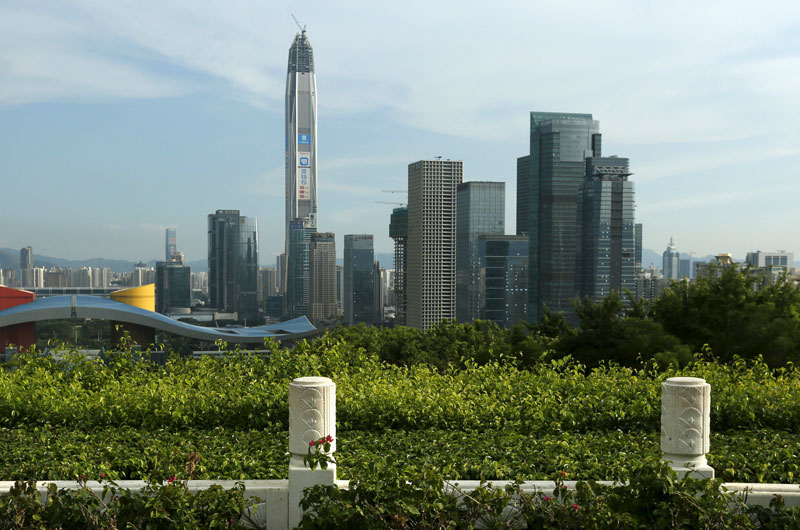 In August it was reported about Apple’s plans relative to the center of research and development in Beijing. The company aims to increase its presence in China, as in recent times its share in the smartphone market in this country is declining under pressure from local manufacturers such as Huawei Technologies, OPPO and Vivo.