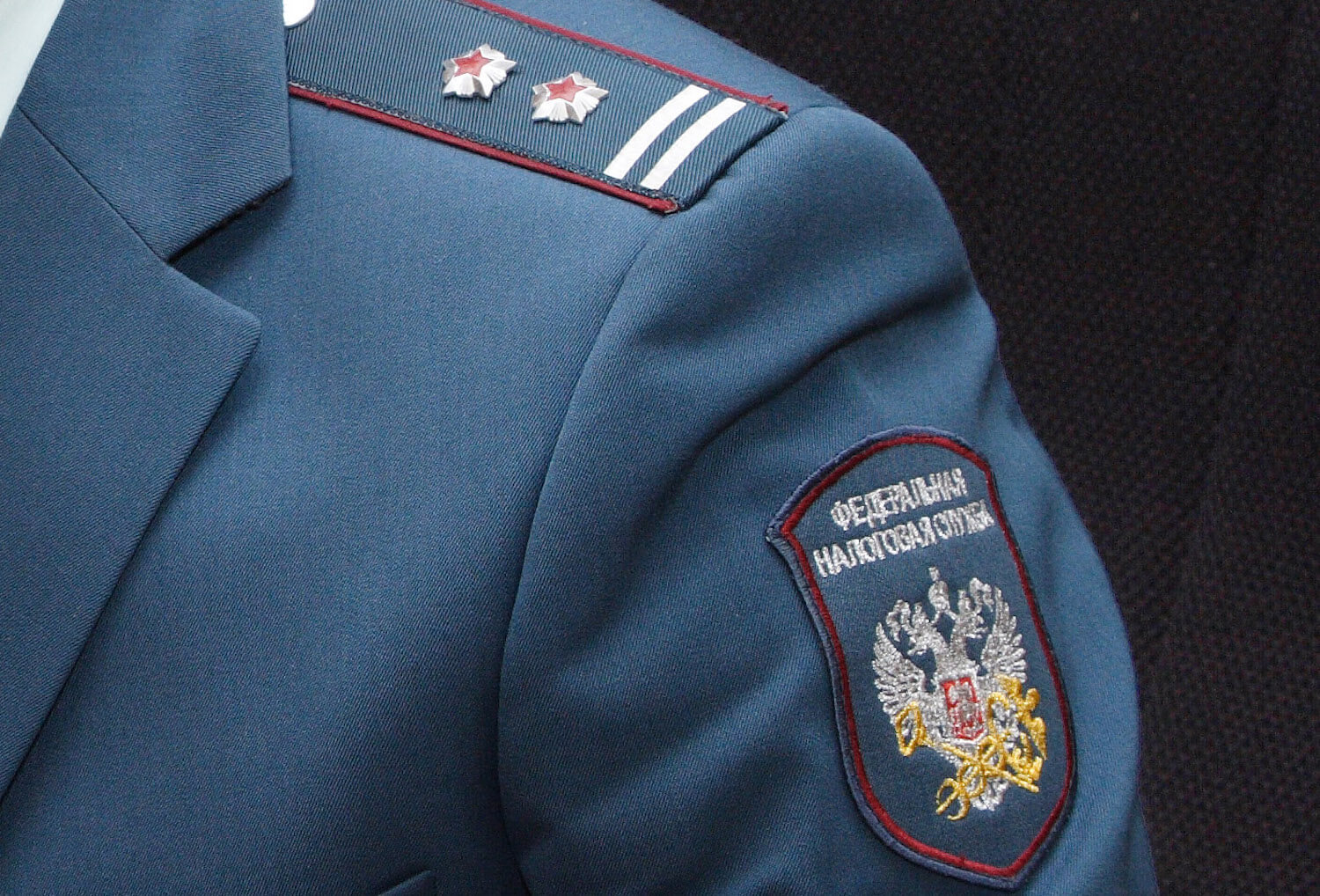 Apple was on the account to the Federal tax service (FNS) for the payment of VAT from the sale of apps and other electronic services in Russia, Interfax reports, citing the head of the Agency Michael mishustina.

At the meeting with the Prime Minister of Russia Dmitry Medvedev Mishustin said that relevant documents already submitted to FNS 39 companies, including Apple, Nintendo, and Wargaming. Not forgotten and the closest competitors Apple, Google and Microsoft were also registered.

According to the law on “tax on Google”, which was adopted in June 2016, foreign companies are obliged to pay VAT in Russia with the sale of digital content and other electronic services. The law came into force on 1 January 2017. Statements on taking until January 31.

After you enter VAT Google raised the prices in its app store Google Play. Apple did not do that — instead, it specifies the amount of VAT already in the final price. Payment of tax the company allegedly shifted onto the shoulders of application developers.