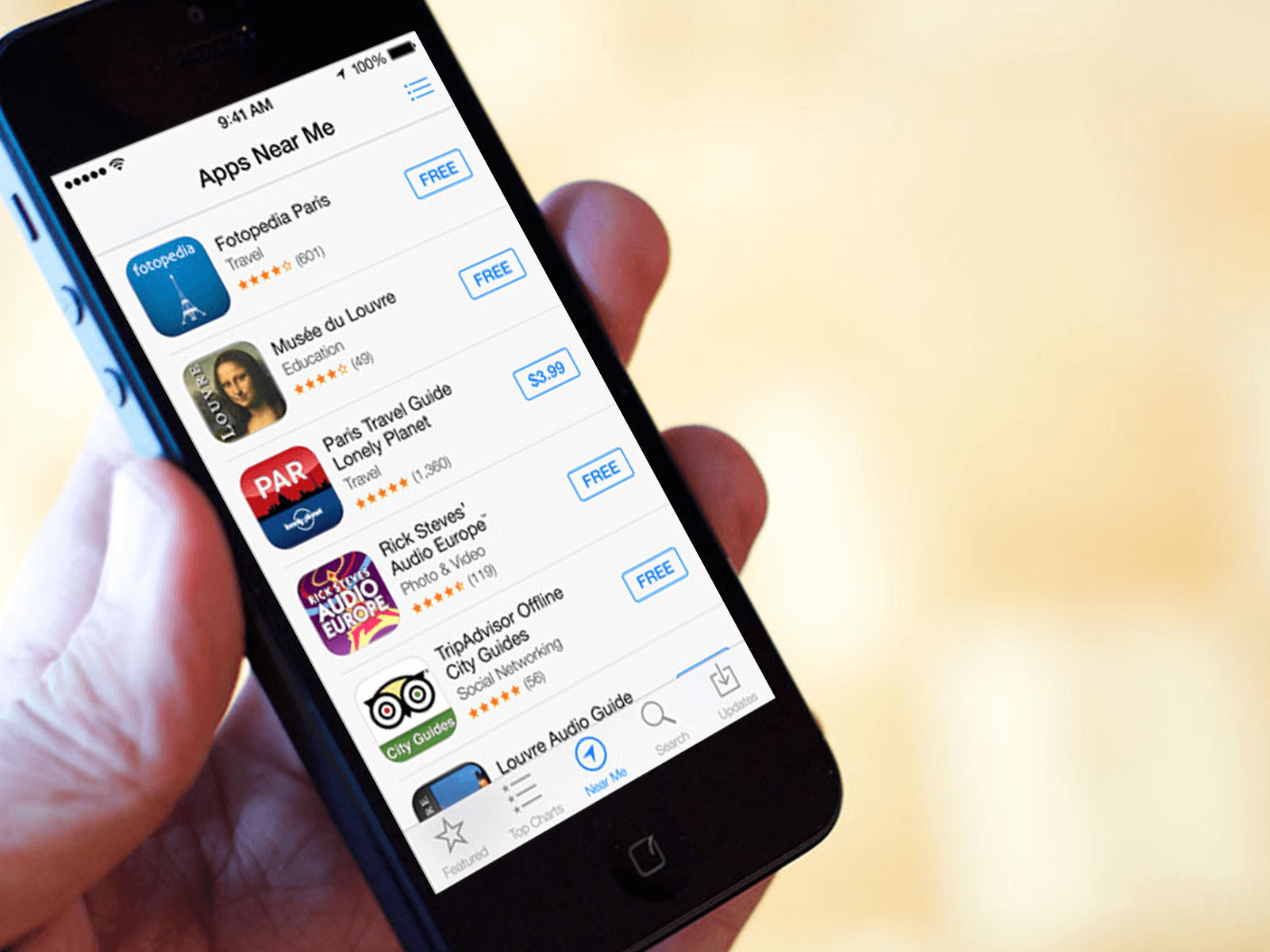 It seems that the myth of security App Store, soon to be finally dispelled. SourceDNA analytical service, which specializes in monitoring and analysis of the operating systems iOS and Android, found in Apple’s app store more than 250 applications that collect personal user data, including email address Apple ID and the serial number of the device.

For this application used a Chinese third-party advertising SDK called Youmi, which, incidentally, are prohibited by App Store rules. Only experts have found 256 programs with a million total downloads, according to MacRumors.

Youmi sent the attackers a list of all apps installed on the iPhone, device serial number, address, Apple ID (without a password) and other information. Information about such programs, experts were sent to Apple — among them the official app of the fast food chain McDonald’s in China.

To check if your infected application, you using the Searchlight from SourceDNA.

Afraid that the moderators of the App Store began to treat their work more than negligent — it is not the first time in the Apple app store skip unwanted programs.