Apple missed the “forbidden” app in the app Store17 review 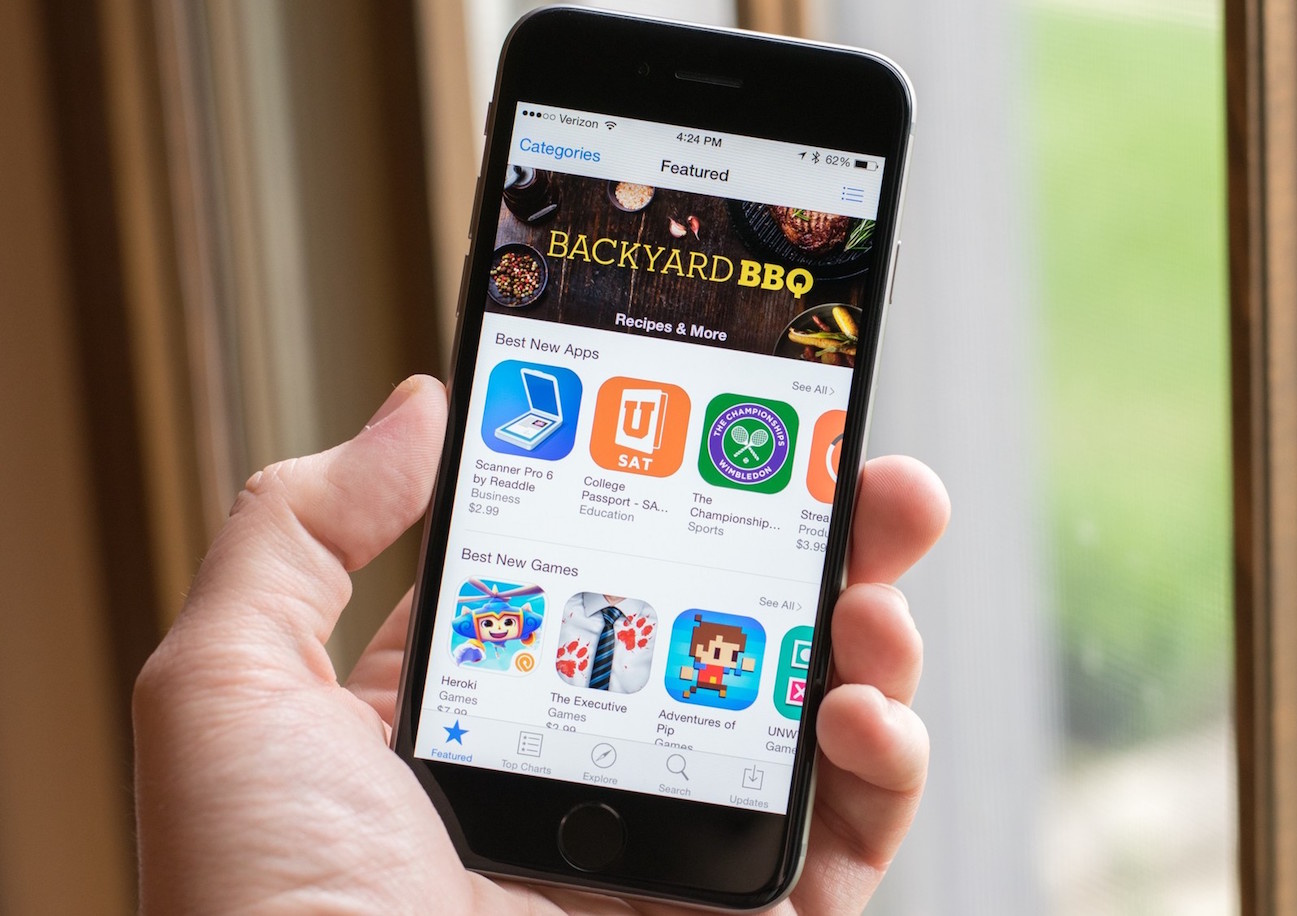 Moderators sometimes miss the App Store in the Apple store of questionable apps. And all anything, Yes only sometimes employees of the company from Cupertino is indeed working not in favor of his employer. For example, passing an adblocker for Safari and apps on your iPhone.

App Been Choice helps to filter out advertisements in browser and apps — even Facebook or Apple News. In fact, Apple limits itself and publishers in obtaining additional (and legal) income.

According to the publication TechCrunch, Apple does not comment on this situation: perhaps the “forbidden” app already removed from the App Store. However, in English the program is unavailable so far, although in the U.S. it can still be downloaded.

It is noteworthy that for blocking ads, the program uses VPN tunnels with it, the developers claim that they don’t retain user data.