According to a new Bloomberg report, Apple plans to reduce the number of vacancies in some units due to weak sales of the new iPhone. 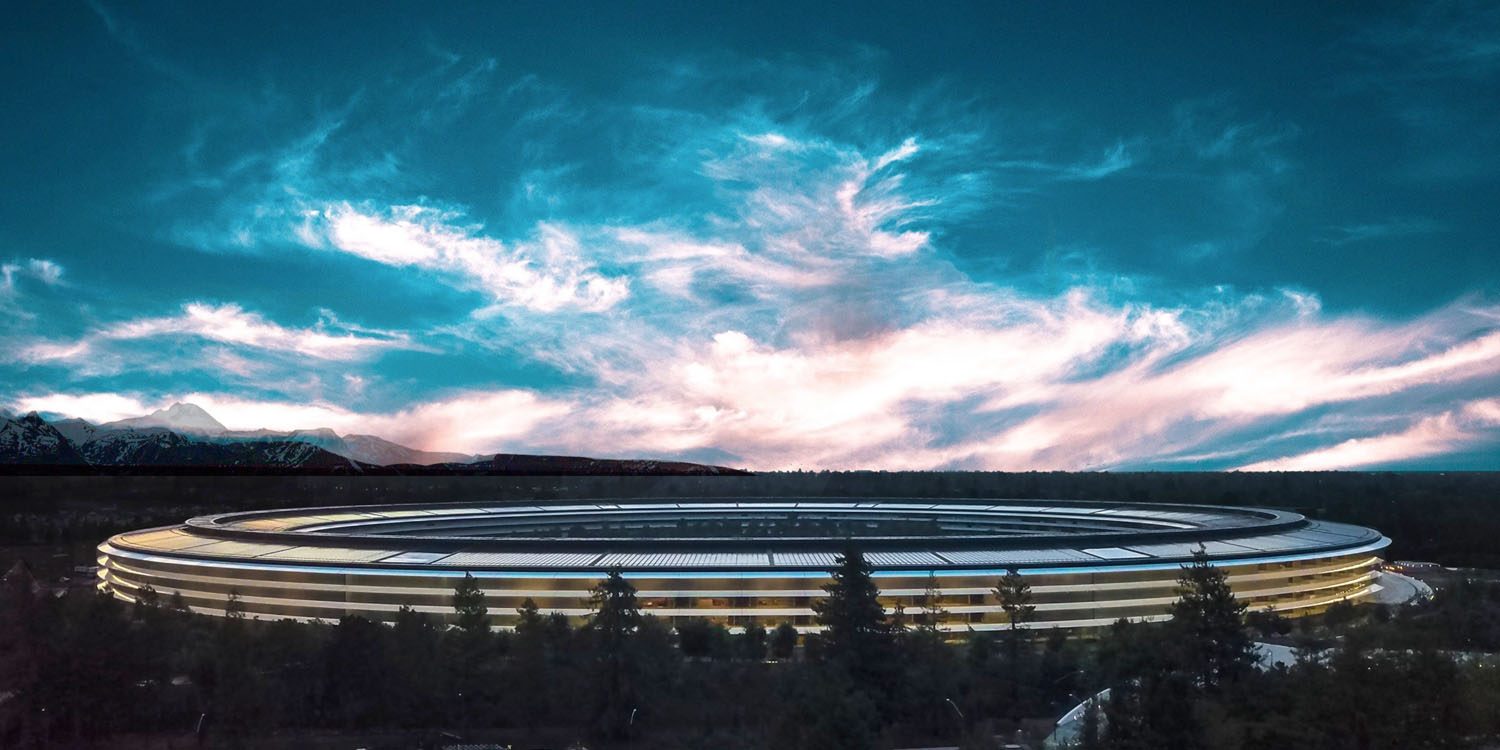 Reportedly, Tim cook made a statement at the meeting Apple held earlier this month. Details about which departments will be cut jobs, no. However, at the meeting he noted that areas such as artificial intelligence will continue to evolve at a rapid pace.

Publisher Bloomberg also added in the report that Apple plans to continue expanding its services, such as Apple Music on a third party platform.

“In recent months, Apple announced a change to its strategy of providing services by opening access to Apple Music devices Amazon. In addition, the company has added the ability to stream multimedia directly from your iPhone and iPad on some models of TVs and releasing the application of video streaming iTunes to smart TV Samsung. We know that the Corporation continues to work on signing new partnership deals and plans to expand services, such as Apple Music, other third-party platforms.”

In the beginning of the month Apple revised its profit expectations for the 1st quarter of 2019. Initially, the company predicted income from 89 to 93 billion dollars, which is then reduced to 84 billion U.S. dollars. 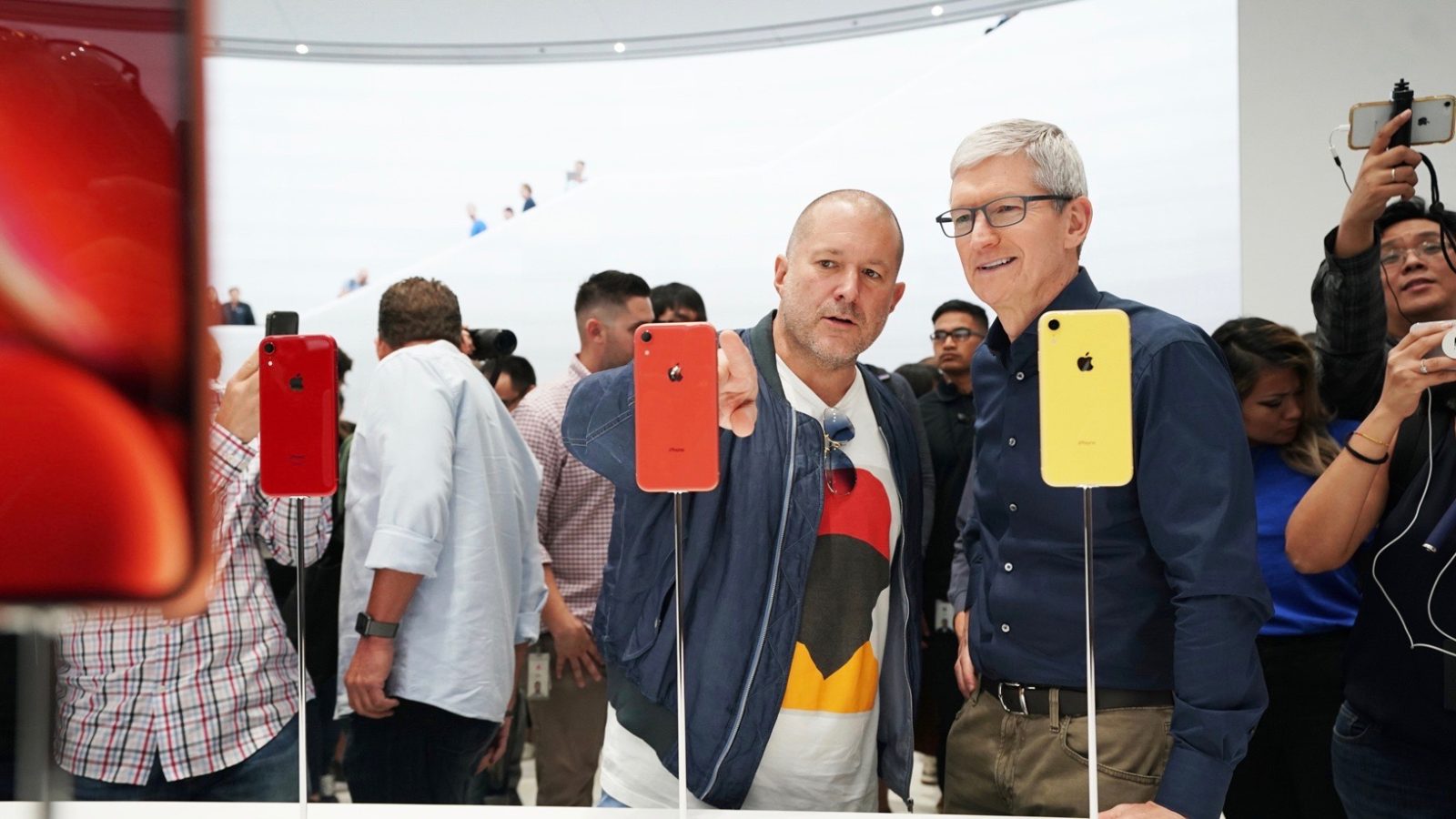 Despite this, Tim cook recently said that Apple still exists a “culture of innovation” and that the company has in stock an incredible products and services.