Apple reported that the company spent 310 000 USD to security of the person Tim cook in 2018. The editors of Wired decided to compare the costs of manufacturer iPhone security with other companies in Silicon valley. 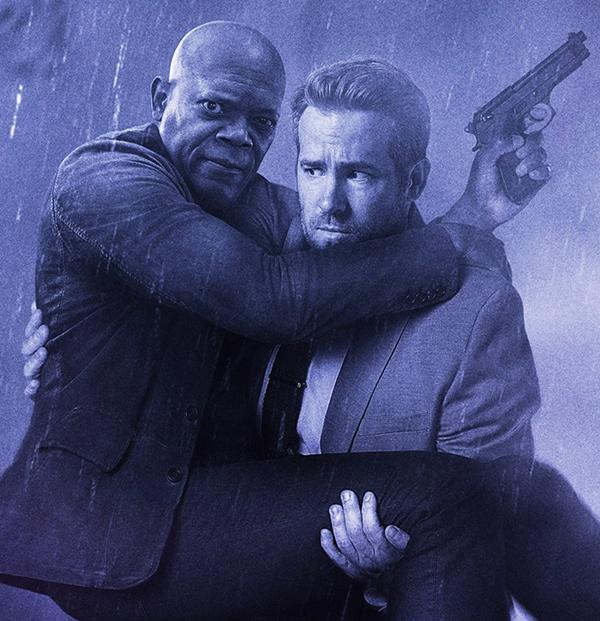 According to the SEC (securities and exchange Commission), Amazon, and Oracle spent $ 1.6 million on personal security for Jeff Bezos and Larry Ellison respectively. Alphabet holding company, which is owned by Google, has spent more than $ 600,000 on security for Sundar Pichai, as well as approximately $ 300 000 to former head Eric Schmidt.

Among the leaders whose security has cost millions of dollars, includes the former Intel CEO Brian Krzanich. To protect the chip manufacturer spent $ 1.2 million in 2017. 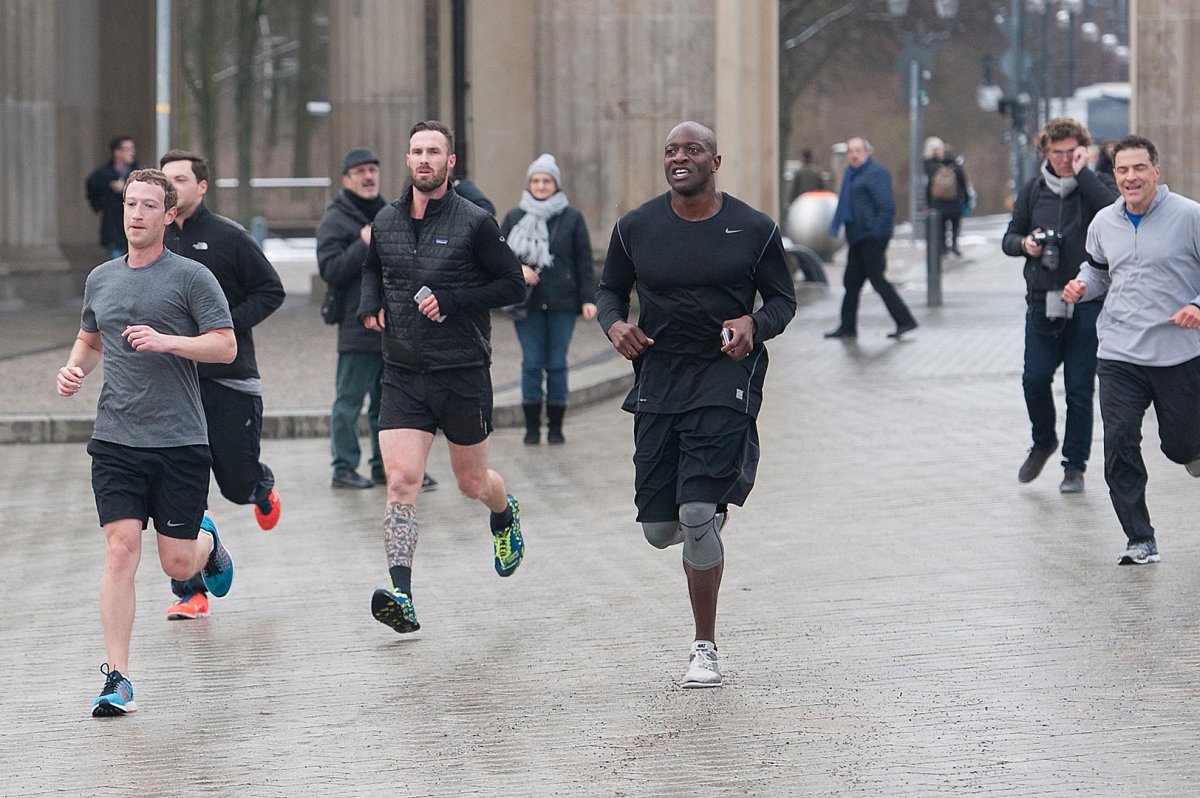 The most expensive in the security CEO was mark Zuckerberg. It cost Facebook to 7.3 million dollars in 2017 and it is expected that in 2018 this figure will increase to $ 10 million. 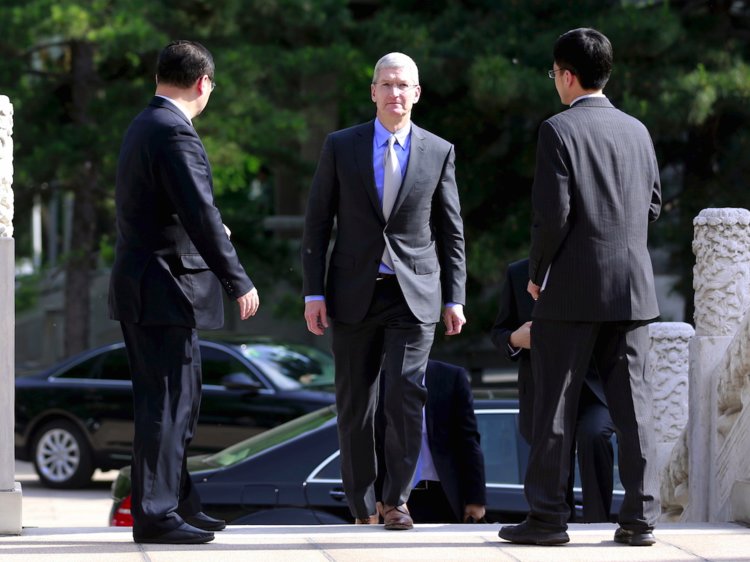 However, the content of protection cook to 310 000 dollars (approximately 20.5 million) is negligible compared with the many Russian oligarchs spend on bodyguards. The average bodyguards of oligarchs get from 200 000 to 300 000 rubles per month, while billionaires are hiring not one but at least 6 security guards — for themselves, wives, children, etc.

More this get the guards first persons of the state — 500 000 rubles per month. In this case, only one Director of the Federal Security Service earns almost as much as Apple spends on cook, and General maintenance of the FSO costs about 550 million rubles. 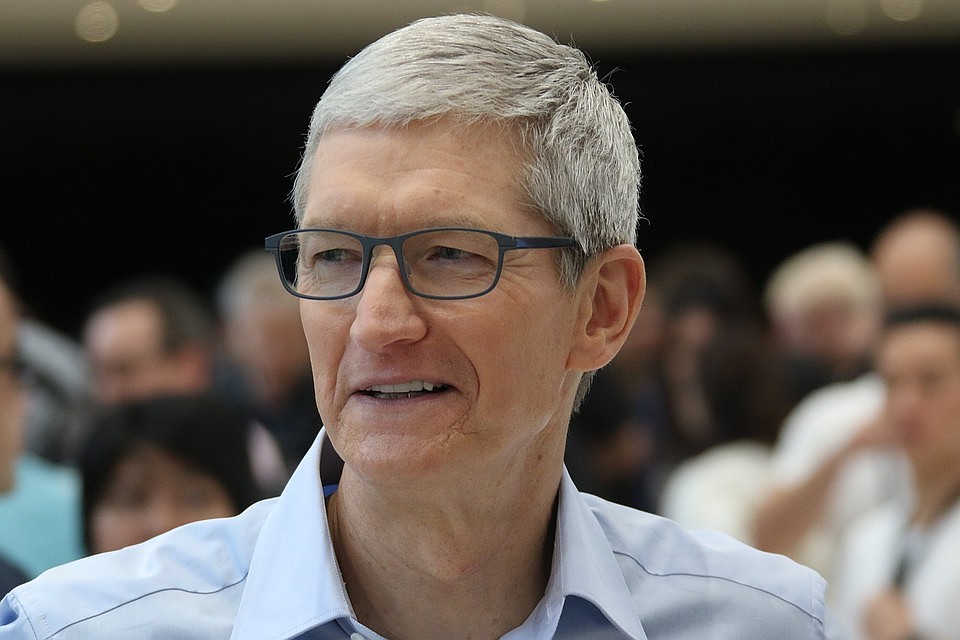 In addition to the oligarchs, some companies also spend a lot of money on security. According to RUSNANO, in 2014, she signed a contract with the security Agency in the amount of 115 million rubles a month.