MacBook Pro, most likely, will not be released in 2018

Many users look forward to when Apple will update the MacBook Pro series. However, perhaps the wait is still long. It is reported by BGR. 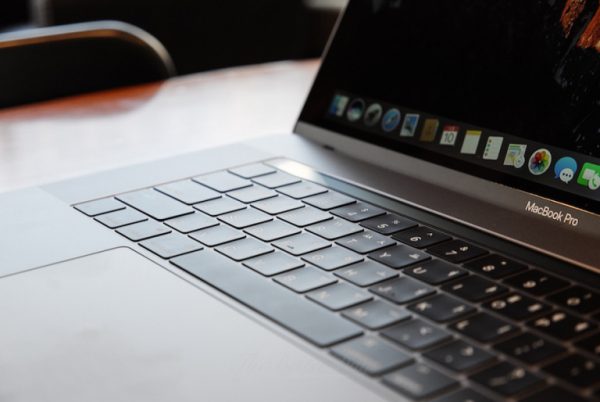 Update series that have occurred in 2016, had in mind not all. Someone was disappointed TouchBar, someone that the car has received a total of 16 GB of RAM.

Rumors about the release of the version with 32 GB of RAM, do not cease for the past two years. It has been almost four months of 2018, and no confirmation that the updated MacBook Pro will be released this year is still there.

Most likely, this is due to the fact that Intel, in turn, delays the processor output Cannon Lake in 2019. Apple Inc plans to use it for its powerful laptops.

Cannon Lake supports memory LPDDR4 without having to use DDR4 memory. Despite the similarity of names, these technologies are not the same.

Previously, Phil Schiller said that the MacBook Pro upgrade is restricted to the use of LPDDR3 memory modules, the maximum capacity which is 16 GB.