Who is the best chief Executive of Apple — Tim cook or Steve jobs?

The debate about who is better leads Apple — Steve jobs or Tim cook is not subsiding among fans of the Corporation. Edition MacDigger tried to compare the achievements of the most famous bosses of tech giants. 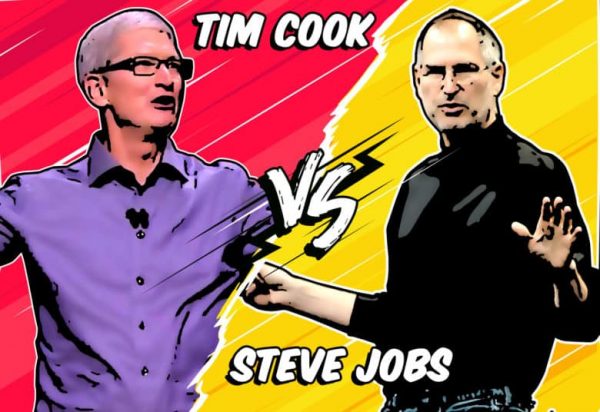 To get away from personal preferences and to eliminate the influence of the media image, we decided to highlight a few of the criteria that will be compared.

The financial position of Apple 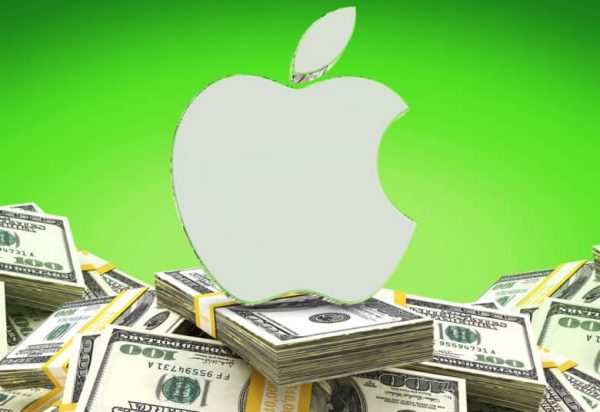 In today’s world you cannot underestimate the influence of money. The more a media company, the more stable its position, the better not only administration, but also workers and customers.

On the one hand, to choose the best on this parameter is quite simple. On the other, the answer depends on the subject.

For example, if you think about it, under whose leadership Apple came to the largest capitalization, the answer is clear — CEO Tim cook. Now the Corporation has stock records and is about to reach a cost of one trillion dollars, possibly becoming the first company in history who exceed this threshold.

However, Steve Jobs said, Apple has grown the most. In 1996, jobs once again headed the company, whose market value was estimated at $ 3 billion. 15 years later, in 2011, the capitalization of Apple was already 347 billion.

So, Steve jobs has raised the value of the Corporation in 116 times, and Tim cook is “only” two and a half. Although it is, of course, about numbers of a different order. 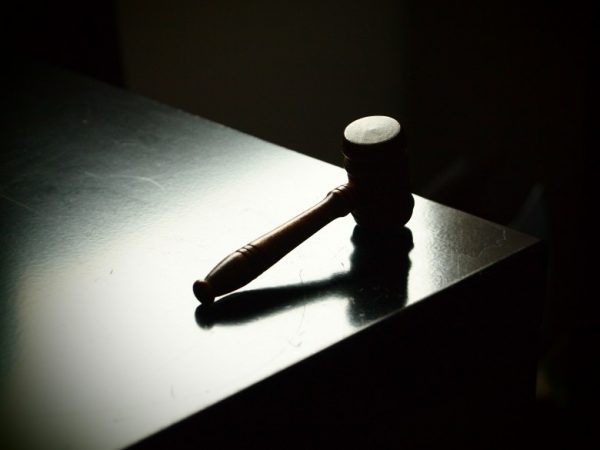 Neither jobs nor cook could not do without scandals around Apple.

The modern Apple is suing the European Union on the size of tax deductions, conflicts with Facebook and government representatives over issues of privacy of user data, conducts antitrust disputes with Microsoft. But still Apple have enough conflict.

When Steve Jobs was lost a prototype iPhone 4 appeared censorship in the App Store, there were issues with Foxconn, and some released smartphones simply lost touch.

At the time, as Tim cook can only think of bending iPhone 6 and Apple Maps are a failure.

Scandals cook does not look so dramatic. Perhaps due to the fact that the world has changed, and, against this backdrop, similar situations seem petty. 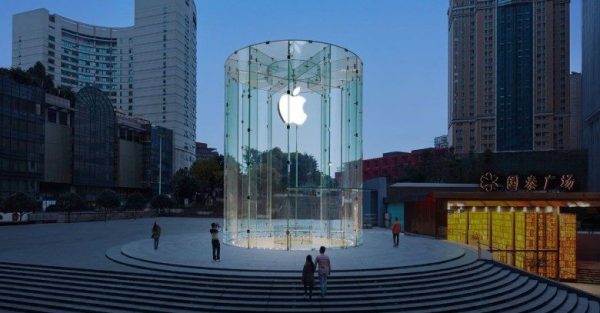 Steve jobs was never a significant figure in the charity or well-known environmentalist. At the time, as Tim cook actively supports the LGBT movement, expressed dissatisfaction with the immigration reforms of the U.S. government and transferred the case to Apple on renewable energy.

Despite the fact that when Tim Cook regularly are well-taken, professional and interesting videos, a marketing genius remains Steve jobs. Slogans and imagery, invented and it will remain forever in the minds and hearts. 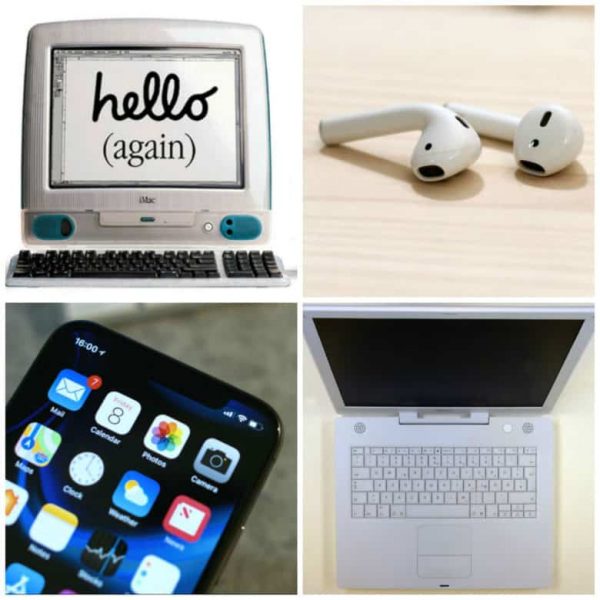 Under the leadership of Tim cook has been released:

This series can continue smartphones of Plus size, development of services and technologies.

Steve jobs was able to create such products, which are urgently needed to buy almost everything. The product of the Tim cook era can’t boast of such excitement.

Returning to the post of General Director Apple Steve jobs fought only with Microsoft and Google, which broke into the game a little later.

Tim cook forced to fight with many players in the industry. Technology development and business diversification led to the fact that in the sector where Apple previously had no equal, tend to get a variety of companies. In addition to traditional competitors such as Samsung, and familiar rivals, like Google, came to the arena Amazon and Facebook. In addition, Microsoft is not going to give up easily and is all new technology.

The overall impression of the Apple 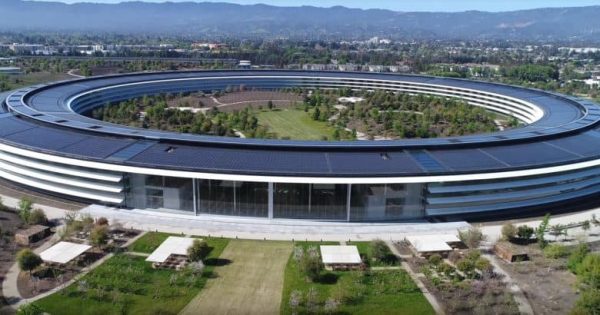 Unfortunately, the Corporation never again would be as amazing, shocking and disturbing, as in the late 90s — early 2000s. Then created the legend, but the era is gone forever.

However, even Steve jobs has admitted that maintaining that position requires a lot of energy.

Through skilful management of Tim cook, the modern Apple is actively developing, expanding the supply chain, and occupies new niches. And large financial reserves provide stability and the opportunity to play in the market for quite a long time.

Steve jobs and Tim cook — two undoubtedly important and iconic figures in the history of the Corporation.

Perhaps Tim cook is not so bright and eccentric, and his personality became a cult classic, but he copes quite well.

Who knows how it would have behaved now Steve jobs. Unknown, could Tim cook to create your Apple and to carry it through all the obstacles to the present day.

We truly love Steve, but at the same time, we consider Tim a great and talented Manager, who has been very correct steps.

What do you think? Who is the best CEO Apple?