Apple refuses to use “bangs” in the displays of their devices

Apple is preparing to introduce the new design of the displays, which will soon be implemented on all gadgets Corporation. A patent describing the style of screens for future devices, were discovered by journalists Phonearena.

According to the Apple patent application, future mobile devices front facing camera will be located in a small cutout in the upper part of the display. Thus, the company will refuse to use the “Bang”, which first appeared on the iPhone X in 2017. However, this stylistic decision will be almost completely repeat the design, which in the future will use Samsung: insiders previously submitted image of the future flagship of the South Korean manufacturer with a round cutout for the front camera on the screen. 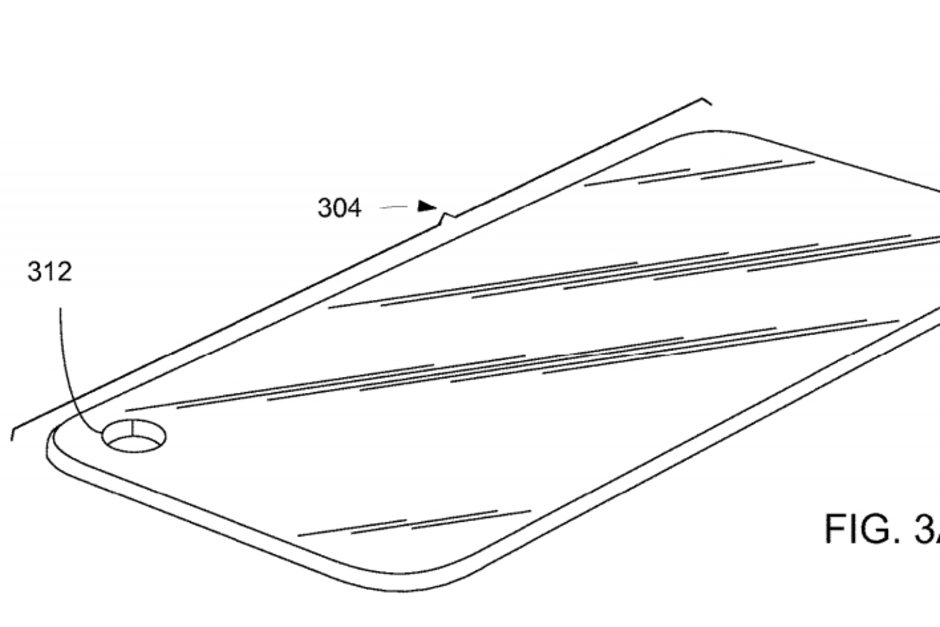 As journalists Phonearena, the new format of display can be used in future iPhone and iPad generations to come. In addition, the technology can be applied in such devices as smart glasses and televisions. However, discovered the publication of the patent images show the new design only in drawings iPhone 4.