Group of companies Mail.ru Group called “absurd” the rating of Internet-projects of “Yandex” and asked to remove any mention of their brands. This was reported today by the press service of the Corporation. 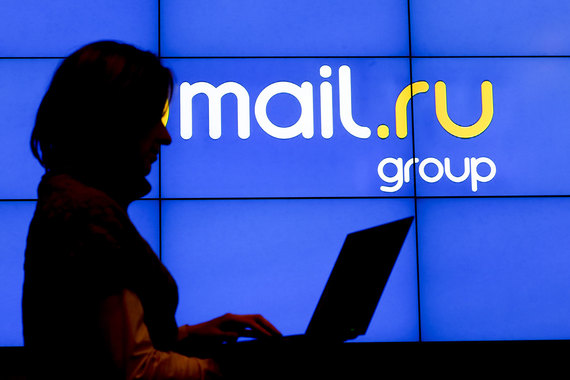 The main claim Mail.ru Group is that “Yandex.Radar” is a tool of the incumbent player in the market of Internet projects. This means that the results may not be objective, as they are presented to stakeholders.

“It’s like if TV ratings were measured and published one of the TV channels,” explained the authors.

In addition, Mail.ru Group announced that it refuses to participate in ranking and require to delete from the list the sites “Vkontakte”, “Classmates”, etc. Group of companies also called on other brands to refuse to participate in the analysis.

Along with this, the management of the Corporation stated that it is willing to support an independent measure, for example, Mediascope, which is “a recognized measure of the performance of media advertising in many markets.”

Earlier today it became known that “Yandex” has launched its own system definition most popular Internet resources in the Russian segment of the Internet. It was assumed that the rating will include about 10 thousand various web sites and Internet-projects, and their average audience will be calculated by Metrics and Browser.