Stan Lee died at the age of 95 years

The author of comics Marvel Stan Lee died in the hospital after emergency hospitalization. This information was confirmed by the daughter of Stan to TMZ. 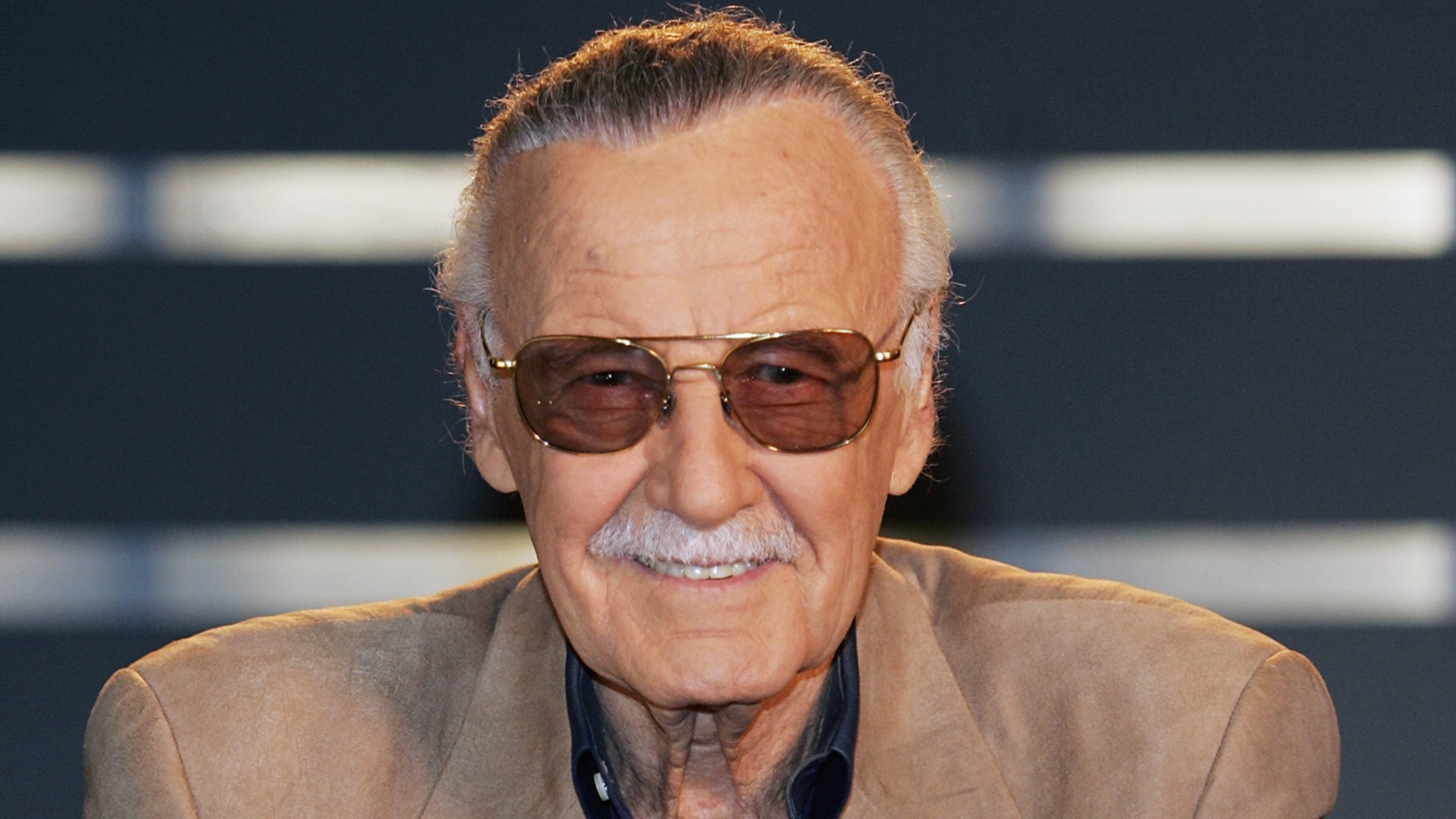 Monday morning, the ambulance took Stan Lee from his home in the Hollywood hills. He was taken to the medical center cedars-Sinai where he later died.

In recent years Stan Lee was sick of different diseases. In 2017, he had an attack of pneumonia, and the year before started having problems with vision because of which it has become very hard to see.

Stan Lee is the author of many Marvel comics. He is one of the creators of spider-Man, Hulk, Dr. Strange, Daredevil, Thor, X-Men and the Fantastic four. Also Stan Lee was the actor who has starred in many Marvel movies as a cameo or supporting roles.

Stan Lee began working for Marvel in 1941. Since then he went from editor in chief to the President and Chairman of the Board of Directors of the company.