Apple announced the release of the third beta version of iOS 10.2 for iPhone and iPad. Test release became available a week after the release of iOS 10.2 beta 2. The update is available for download on the official developer portal, but also on smartphones and tablets by installing OTA updates. 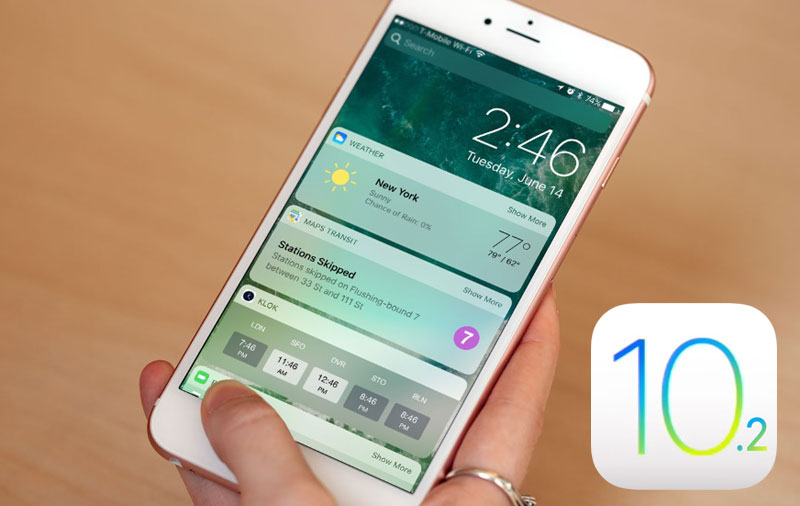 Size iOS 10.2 beta 3 is around 170 MB, depending on model. The update will bring to mobile devices a few changes, including saving settings for camera, set of 72 new emoticons, widget to standard Videos. Owners of smartphones iPhone 7 and iPhone 7 Plus will find three new OS image that you can use as screen saver and background image for the screen. 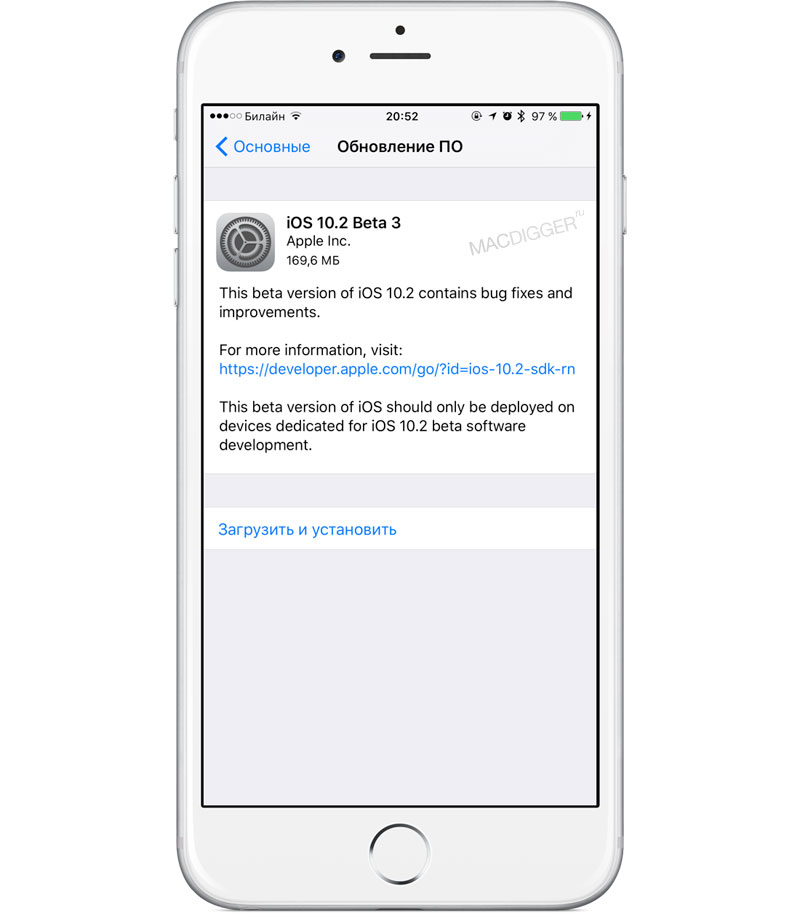 Among other things in iOS 10.2 the settings menu option has been added allowing you to disable Siri by pressing the Home key. So now there is no need to completely turn off the office assistant if you want to use it for “Hey Siri”, but at the same time deny the call by pressing Home. In addition, iMessage is integrated new effect fireworks, and in the status bar when you connect a wireless headset and displays a new icon with the headphones.

In iOS 10.2 there is a new TV app, announced the presentation of the new MacBook Pro in October. It is designed for searching and browsing TV shows and movies from several services on the iPhone, iPad and Apple TV. Applications are available for a separate widget. Also in the music app iOS 10.2 appeared ratings, which can be set to musical compositions. 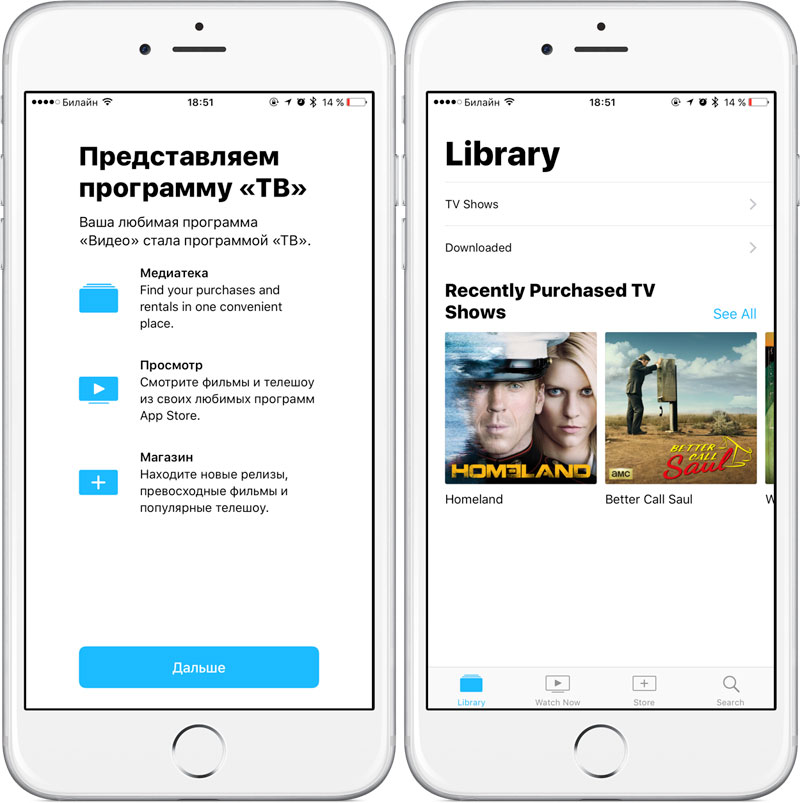 The timing of the release of the final version of iOS 10.2, not reported. The previous iOS release 10.1, the company is testing within a month.