Today in the WWDC 2016 the announcement of the next-generation iOS operating system for iPhone, iPod touch, and iPad. Download the first beta build of iOS software 10 right now on the developers site. The size of the update from 1.6 to 2.0 GB depending on the model.

IOS 10 in Siri, you can add new basic functions and further extend the functionality with support for third-party software. For the first time, developers can take advantage of the assistant and offer users to control applications using voice commands. 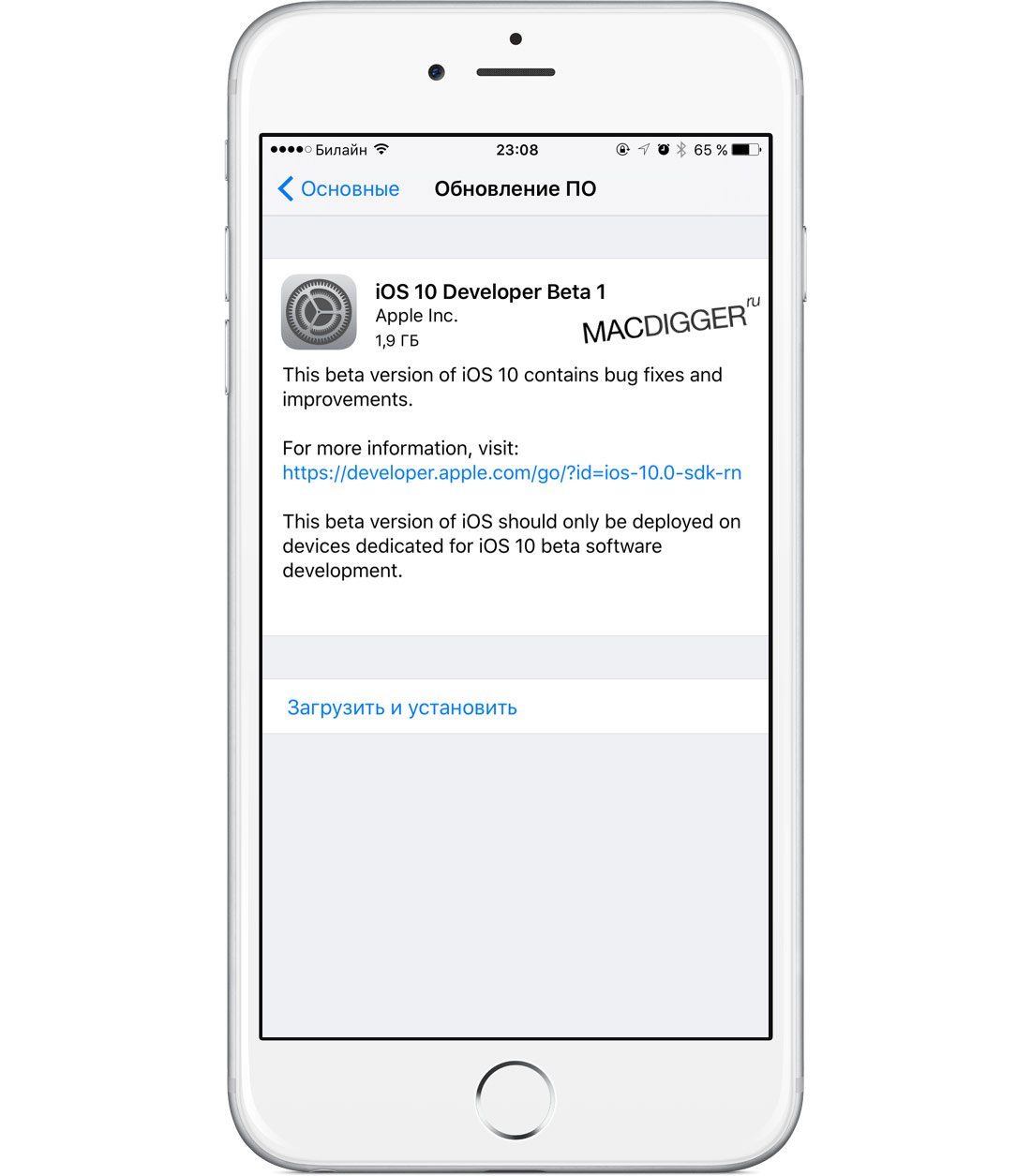