Today, 29 may, Apple finally released the latest version of system for their devices. This happened two months after the start of the test. 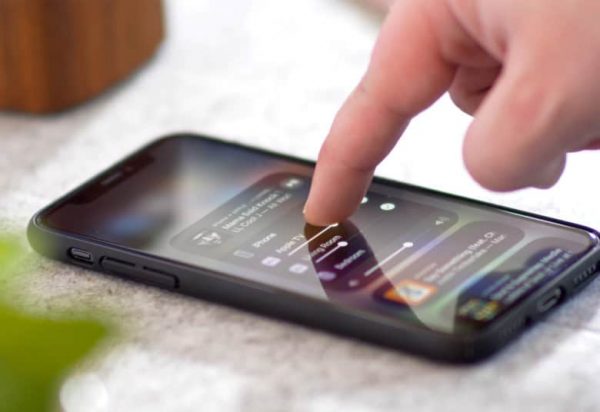 iOS 11.4 came out immediately after Apple announcement. There is Protocol support AirPlay 2 and sync messages via iCloud. Also in the latest version fixed many bugs and flaws, in General, improved stability of the system. The update is available in the iOS settings.

Before the advent of watchOS tvOS 4.3.1 and 11.4 was released five beta versions – one less than in the case of iOS. 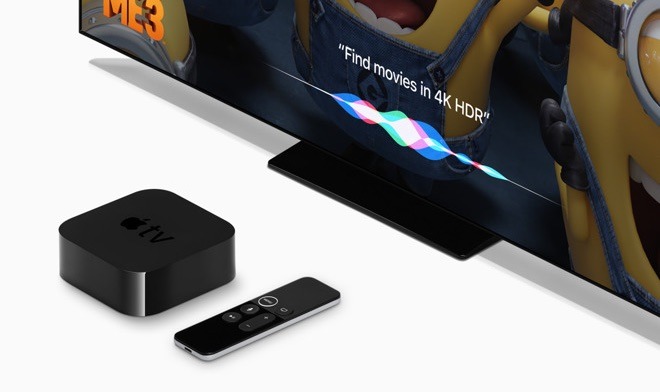 The main innovation of fresh tvOS – the same with AirPlay 2. Around it was the main focus of the testing. The update can be download and install by going to Settings > System > Update. Here you must click “Update” and wait until the Apple TV will reboot.

New update hours is a normal work on the bugs and hardly deserves such a number of beta versions. In addition to improving performance, watchOS 4.3.1 few changes.

From the beginning of the test watchOS 4.3.1, Apple notified users that the old applications will not work in future versions of watchOS. The developers were warned before, and the company stopped taking ON using the old SDK watchOS from April 2018. Update for Apple Watch is available in the app Watch iOS.