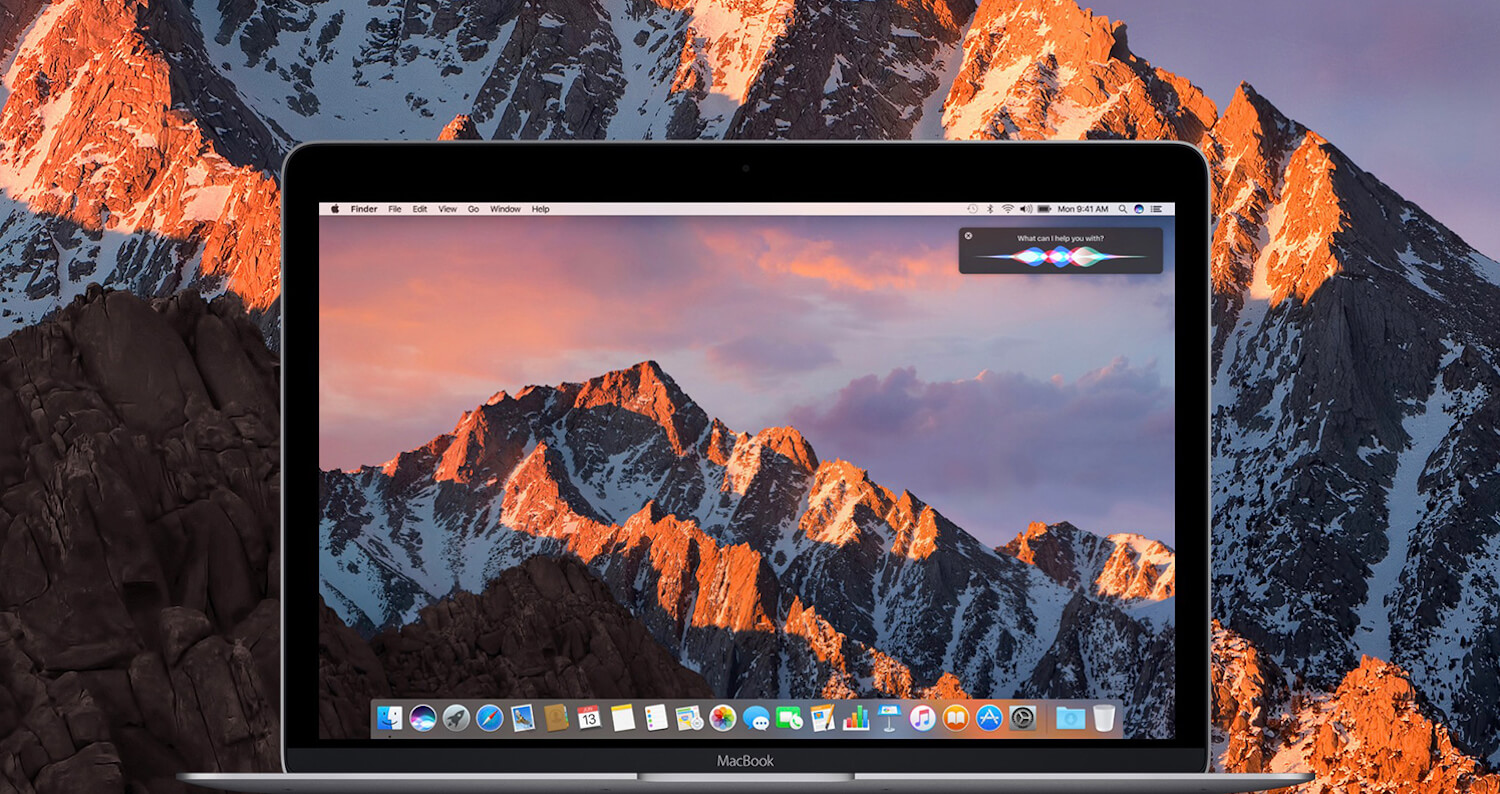 Tonight Apple released macOS Sierra with a serial number 10.12.2. The update is available for all supported computers the company is the second significant update since the release of the operating system that has been tested already since October 31.

macOS Sierra 10.12.2 includes new emojis, emoticons redesigned the old, important bug fixes and improved Autonomous operation. Apple engineers were able to fix a serious bug with some graphics in the new MacBook Pro. By the way, from the familiar places had vanished indicator remaining time battery life — now he is in the “system Monitoring”. 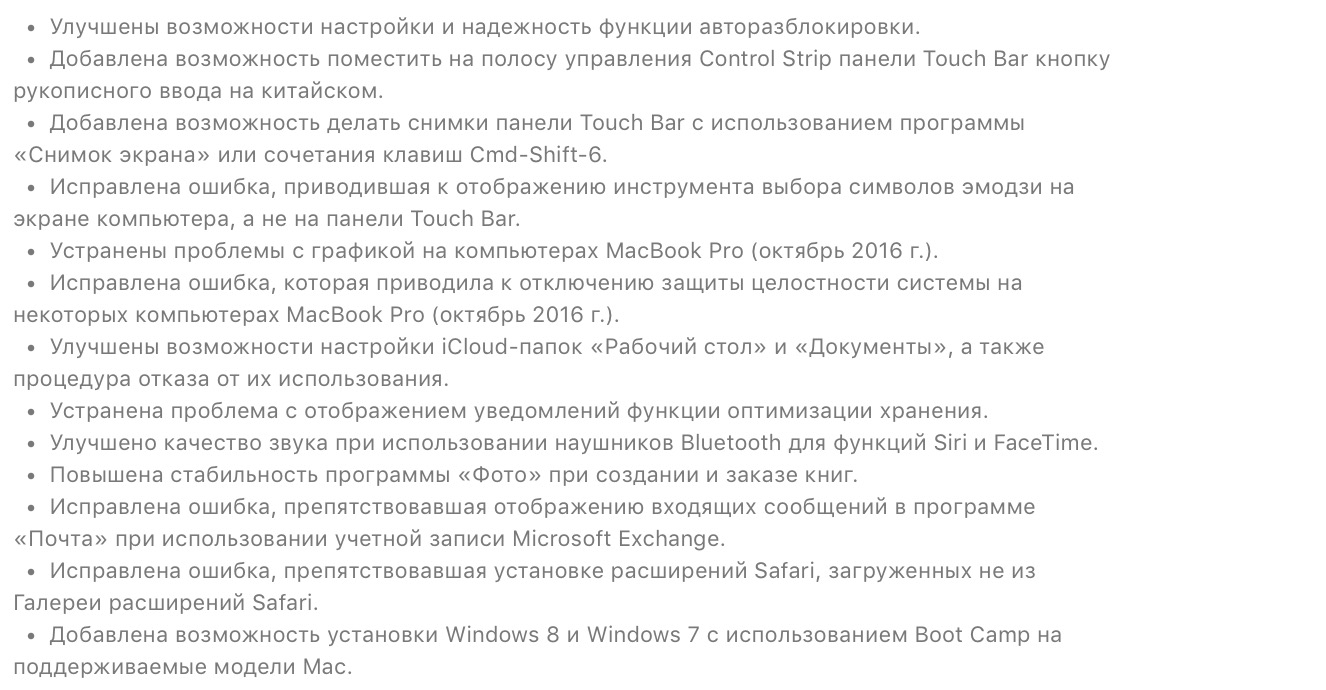 It’s a free update for all Mac users with macOS Sierra on Board. Among the basic functions of an operating system — support for Siri, Apple Pay for a browser that auto-unlock with the Apple Watch, iCloud integration, a mode “picture in Picture” and much more.