Apple released the fourth beta of macOS 10.14.2 for developers

Today, November 29, Apple released an update, but only for macOS, although previously at the same time with software for computers came out and the new iOS build, tvOS and watchOS. 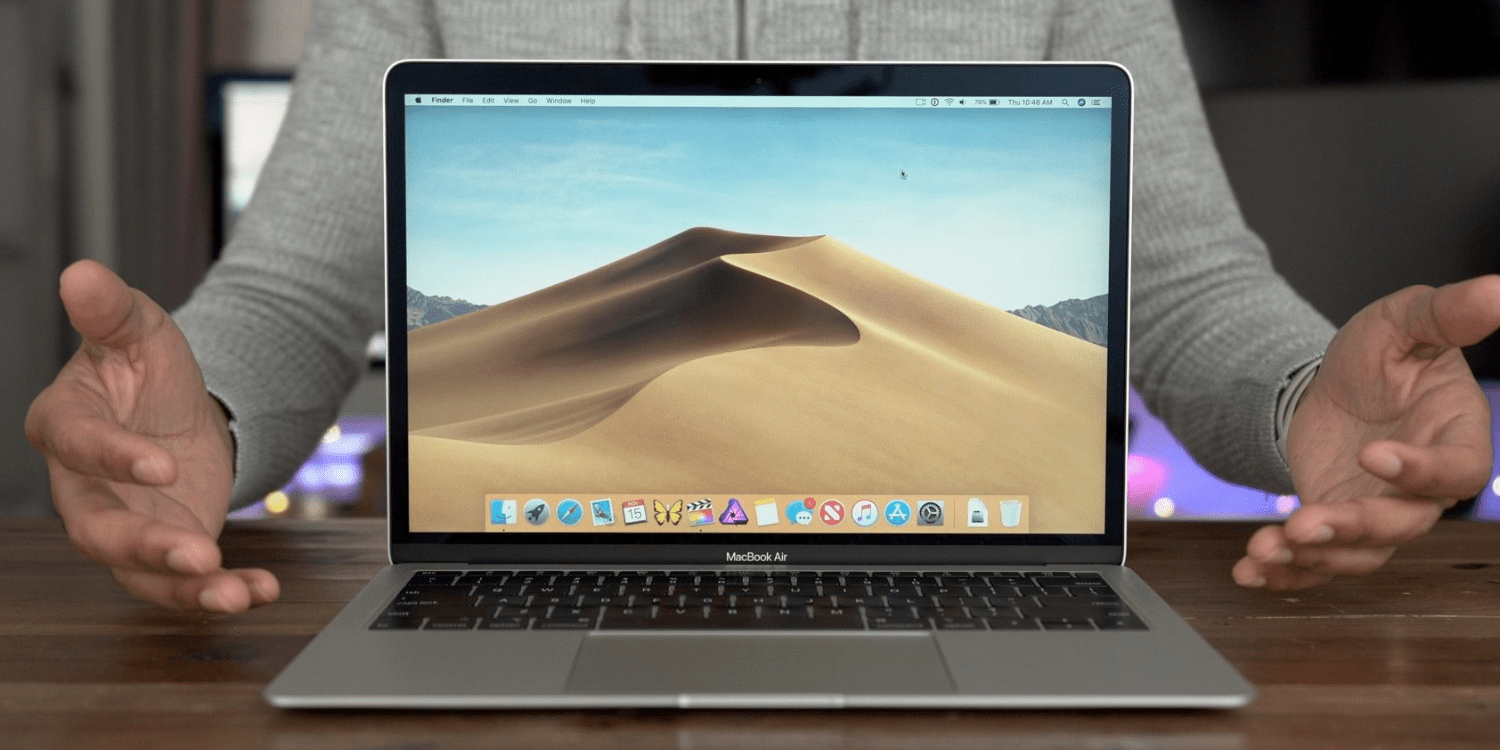 Software build 18C52a, available through Apple’s portal for developers, as well as through the built-in upgrade tool macOS. To download the new beta version, you will need a registered developer profile.

About the changes in the fourth beta version of macOS Mojave 10.14.2 so far nothing is known, except that Apple’s developers have fixed some bugs and improved performance. Previous test build also did not include any significant changes in terms of features, suggesting that Apple concentrates on improving security. 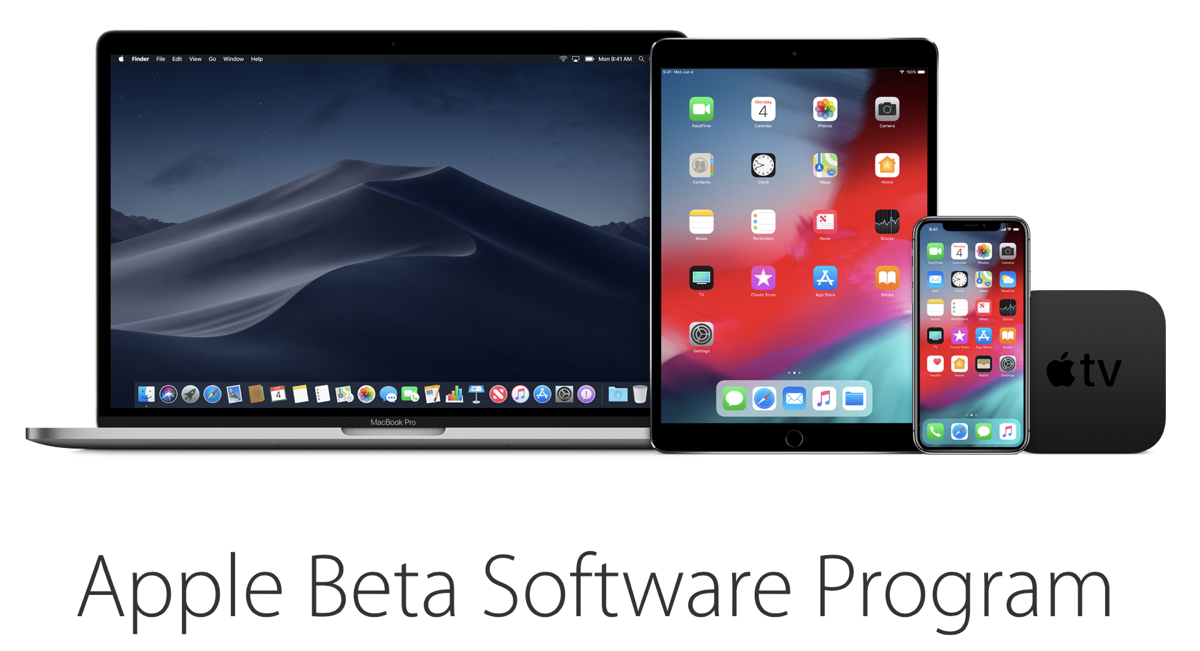 Apple strongly recommends that participants in the beta program can install the beta software on the main device with an important information, because of the possibility of data loss and other issues.