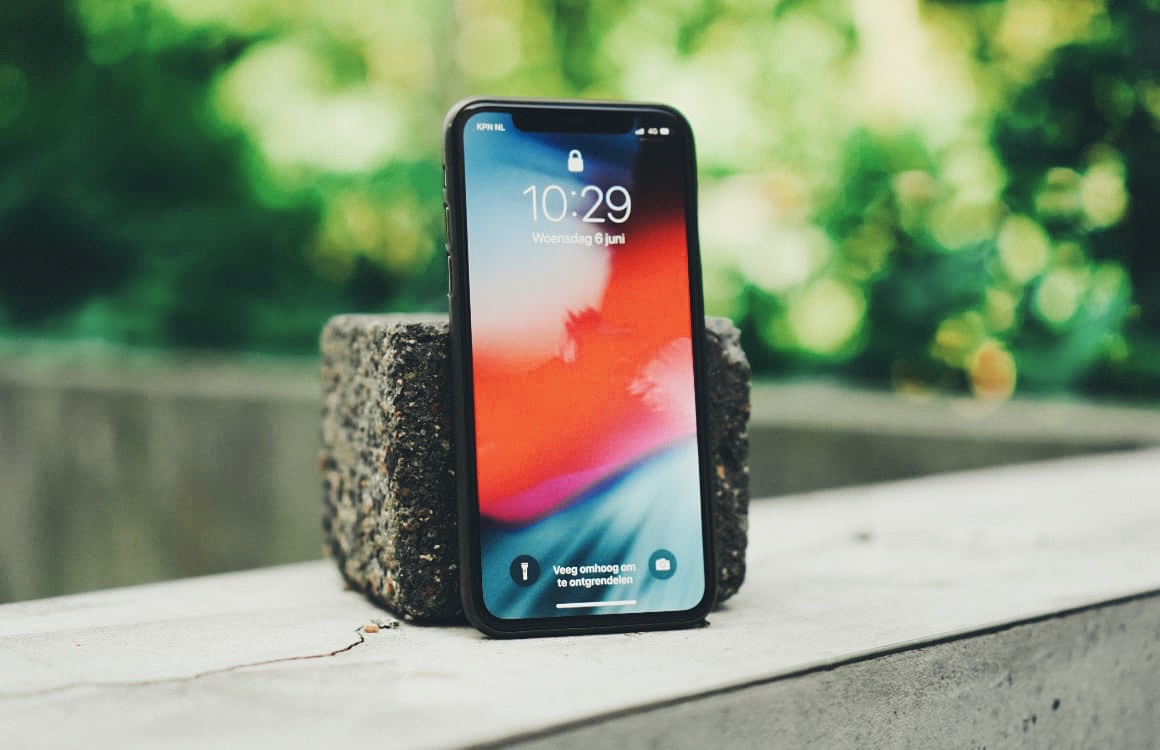 Developers can download the new test firmware from the Apple Developer Center, or download them over the air, if the appropriate profile. To install the public beta version also needs to install a special profile on the device.

Apple has just published the second beta of iOS 12.1.2 before he released the emergency update with bug fixes and change the animation of closing applications to avoid prohibition of sales of iPhones in China.

What changes appeared in the fourth beta version iOS 12.1.3, is unknown. Most likely, the new version of Apple’s developers worked only on fixing bugs and improving performance. 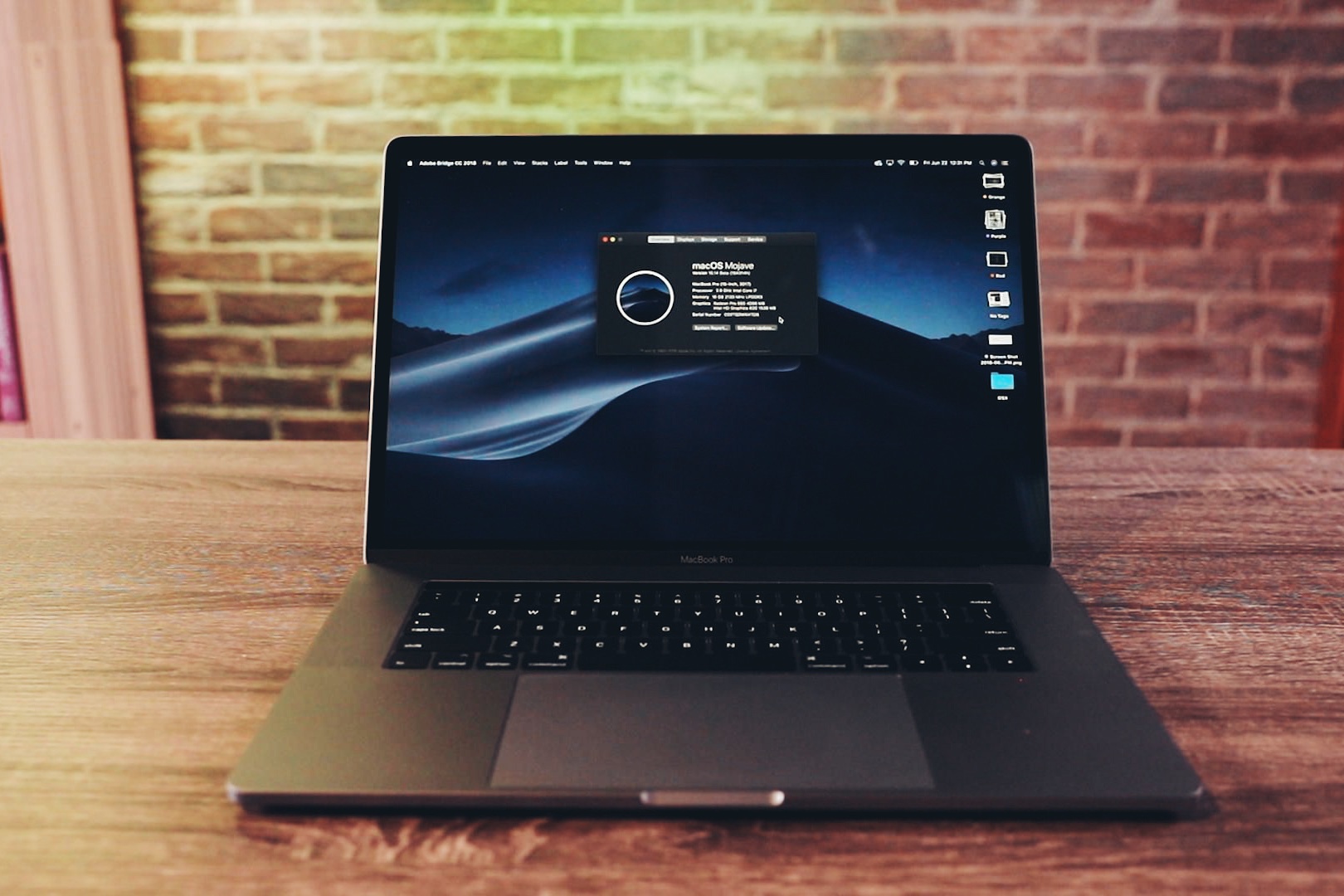 To download the beta version of macOS Mojave 10.14.3 the desired profile from the Apple Developer Center or from the site to public beta testers.