Developers became available the second beta version of watch OS 5.1.2 and the third beta version tvOS 12.1.1. The new firmware came out a week after the release of the previous beta versions. 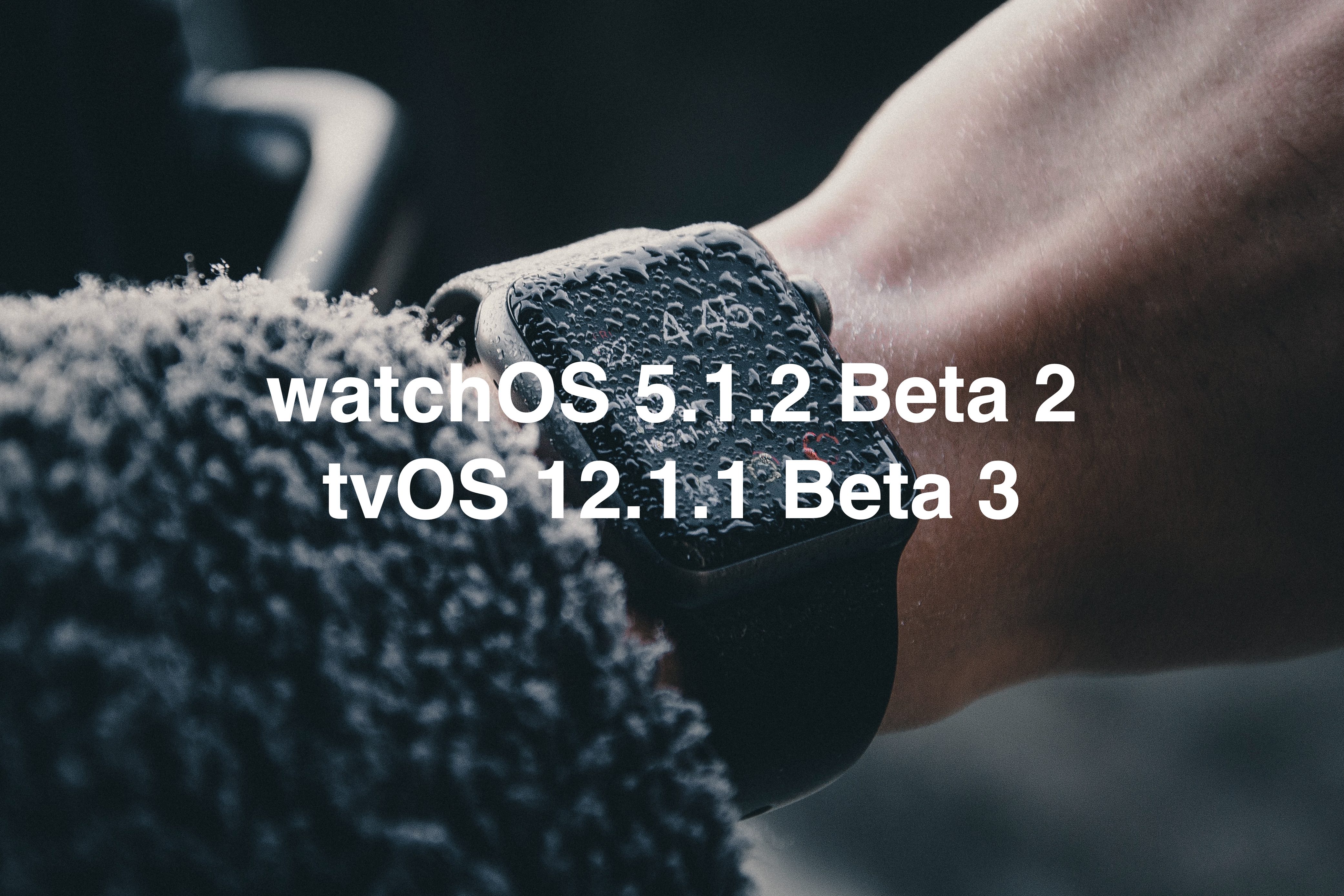 WatchOS 5.1.2 have the opportunity to add the icon to activate the application “radio” in the “notification Center”. Also in this version there are new extensions to dial “Infograf”. Among the new elements of “Home”, “Mail”, “Maps”, “Messages” Apple News, “Phone”, “Remote” and “Find friends”.

Apple rarely makes changes to the beta version of tvOS. The third beta is no exception — new no change. The Assembly focused on bug fixes and performance improvements.

To install the beta version of watch OS 5.1.2, you need to download from the Apple Developer Center and install a special configuration profile. You will then run on iPhone and Watch the app go to “General” → “software Update”.

To install the beta 12.1 tvOS two ways: either to upgrade from a previous beta version or install the profile using Xcode.