Two weeks after the release of the first beta version of iOS 12.1, Apple released the second beta to developers. 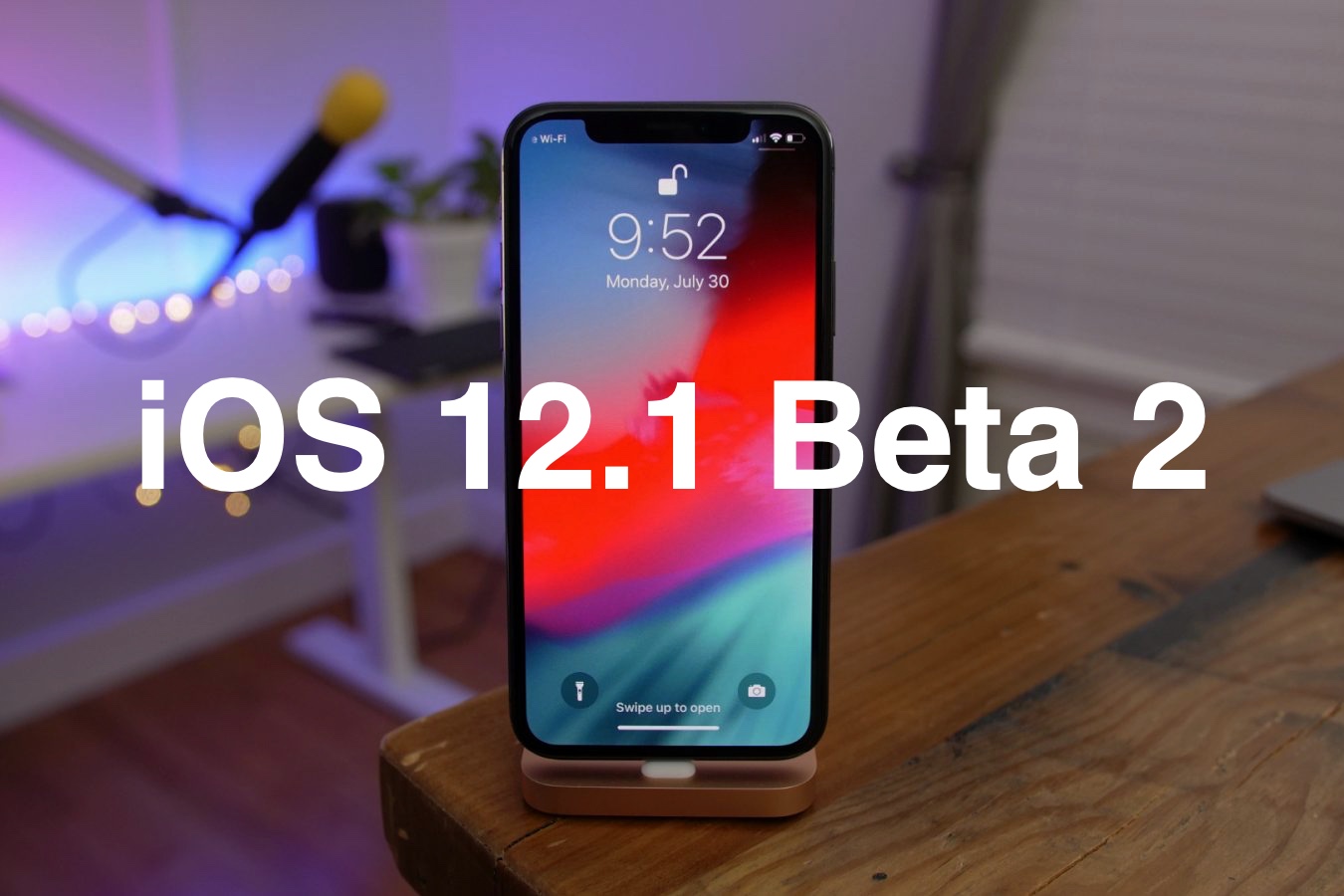 To install the firmware can users who have Apple developer account or a special configuration profile. About the changes in the beta version so far nothing is known. But as before, the update primarily aims to eliminate bugs and improve performance.

The first beta version of iOS 12.1 has the opportunity to change the degree of background blur images in real time, not only through the Photos application, as shown at the presentation.

In addition, there is a support group FaceTime calls, which was removed in the latest beta versions of iOS 12. Now, when the function has returned, users can create conference up to 32 people and chat with Animoji and Memoji.