French site iPhone.fr reports that some iPhone owners in France, the company proposed to create a plastic card to use Apple Pay Cash. The same was noticed by the citizens of Belgium, Italy and Switzerland. 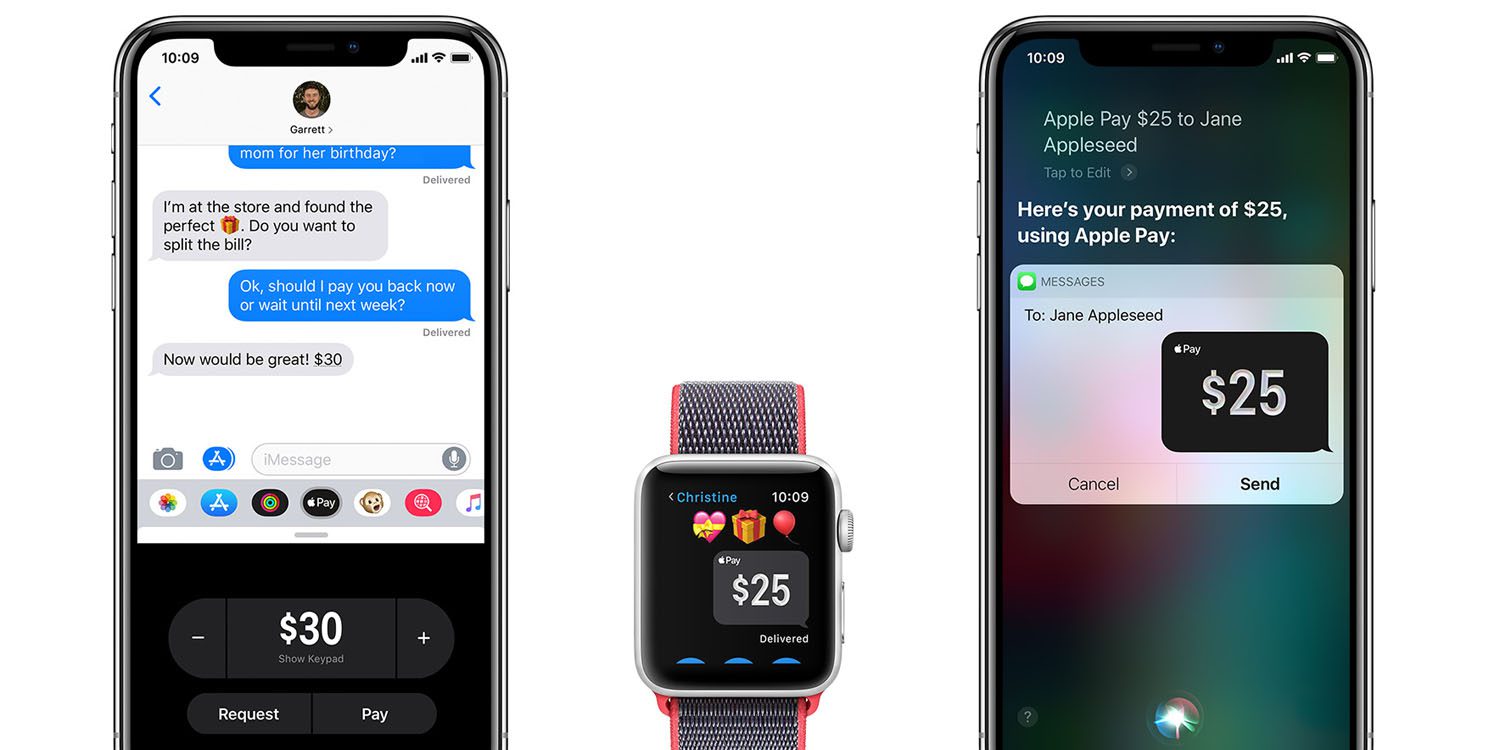 This could mean that Apple is soon going to conduct tests of the new system of money transfer for European users.

However, just to say anything is impossible, as in Belgium, the program requires a non-local, and American social insurance certificate. Therefore, the system is not ready and is in the process of development.

It should also be noted that this has happened before. In February of iPhone owners in Brazil, Ireland, Spain and the UK have noticed that the device was proposed to set up an Apple Pay Cash, however, no developments followed and the service is still not working.

At this stage we only know that Apple is apparently working on a distribution function of remittances via iMessage to other countries, but information about the specific date of the launch of the service and whether there will be it in Russia yet.