Apple reported about all the success for 2018

Apple reported to the Commission on securities and stock exchanges of the USA for the 2018 fiscal year. In addition to the salaries of top managers, including CEO Tim cook, in the document it is told about the success of the company for the year 2018. 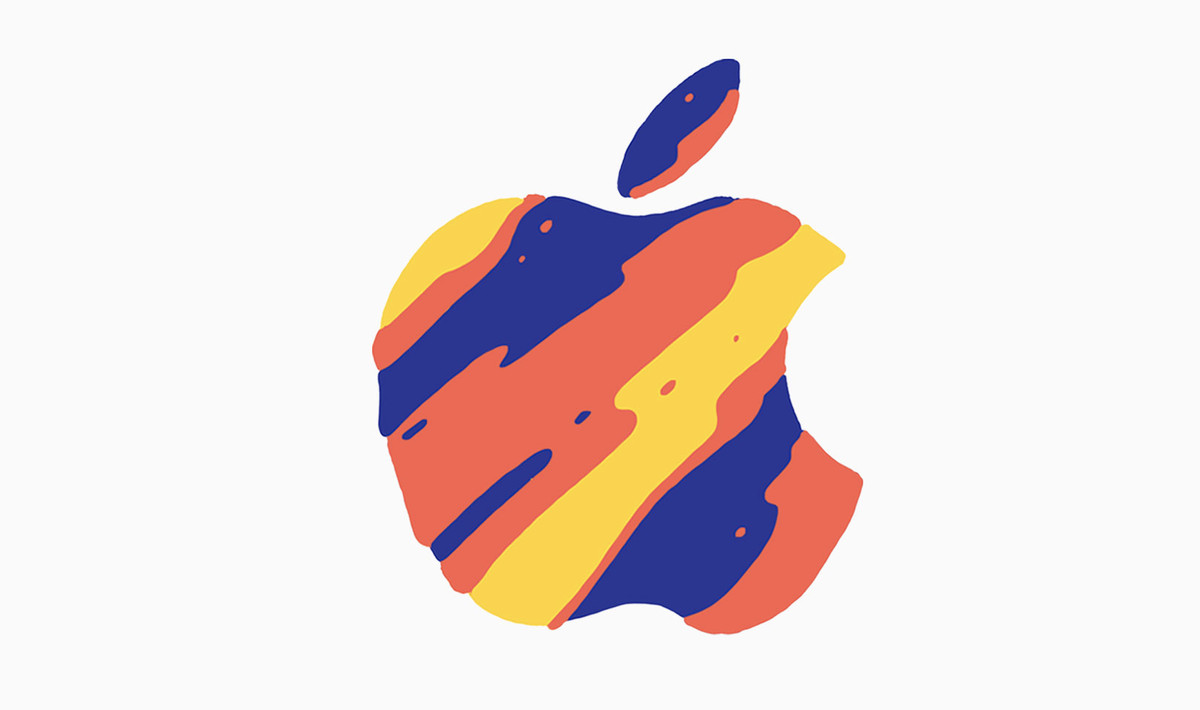 During the presentation of the iPhone XS, Apple CEO Tim cook said that the company is about to release two billionth iOS device. In its report, Apple has confirmed that this goal was achieved, but when it happened, is unknown. The presentation of the iPhone XS took place on 12 September 2018, and the company’s financial year ended September 29, 2018.

In the document Apple also spoke about other achievements:

In recent years Apple pays special attention to services, which includes Apple Music, iCloud, iTunes, App Store, Apple Pay and AppleCare. Before Apple was a company that specialized in hardware. Now, however, the Corporation expects that the share of services will account for about 60% of income growth over the next five years.