The world conference for developers (WWDC 2017), which annually holds the Apple to show their new products, will open next Monday, so the company is already gearing up Expo McEnery Convention Center for the presentation. It will be held on Monday, June 5 in San Jose. 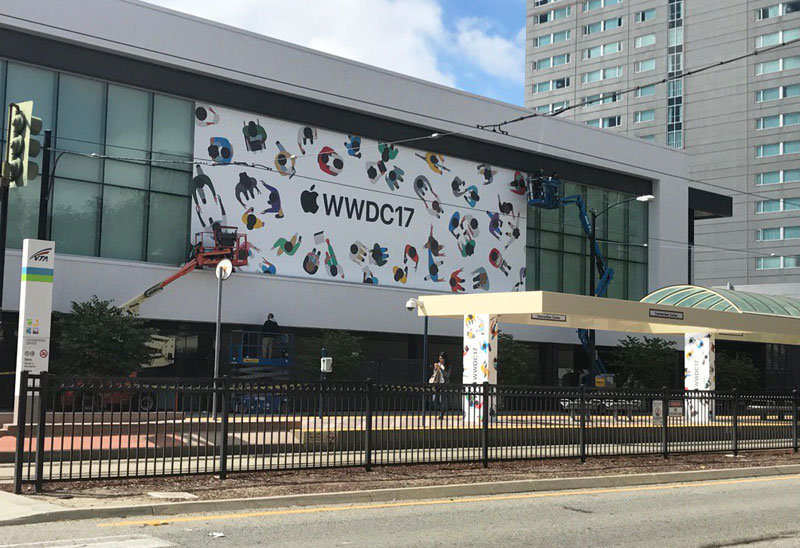 Internet users already publish the image of the logo of the conference that workers install on the facade of the exhibition complex. In a special event Apple will introduce its new developments.

The main topic of discussion at WWDC 2017 will be a new version of the operating systems for iPhone, iPad, Mac, Apple Watch, Apple TV and other products. The event also, the assurance of insiders, will be the premiere of the next generation of MacBook Pro and MacBook Air. Together with them, Apple may show a new 10.5-inch iPad Pro 12.9-inch iPad Pro 2. 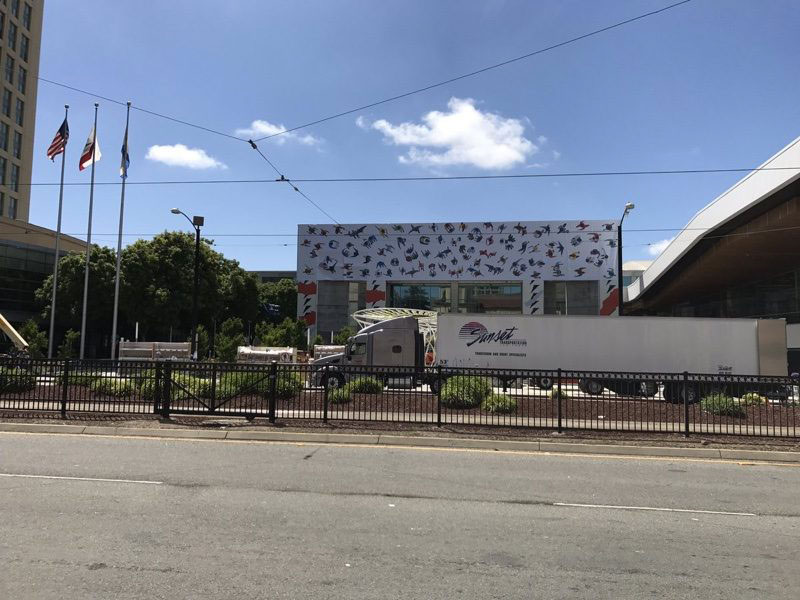 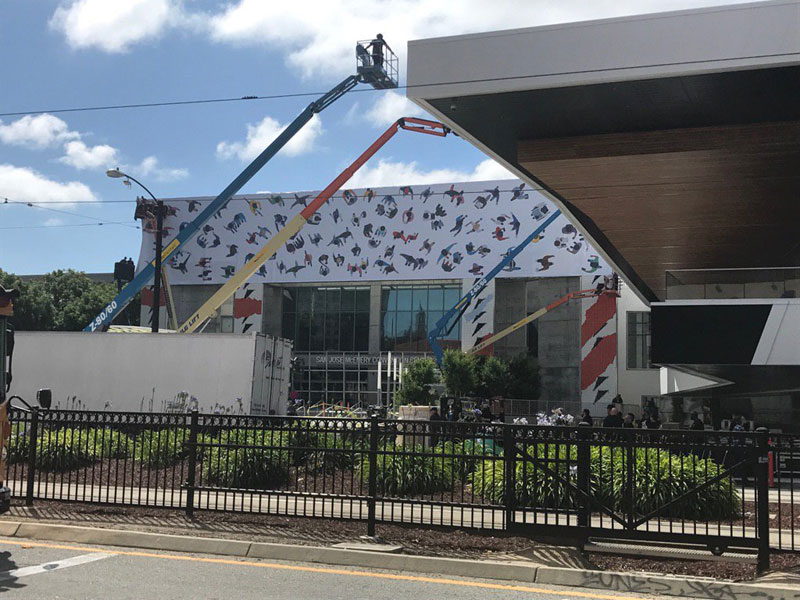 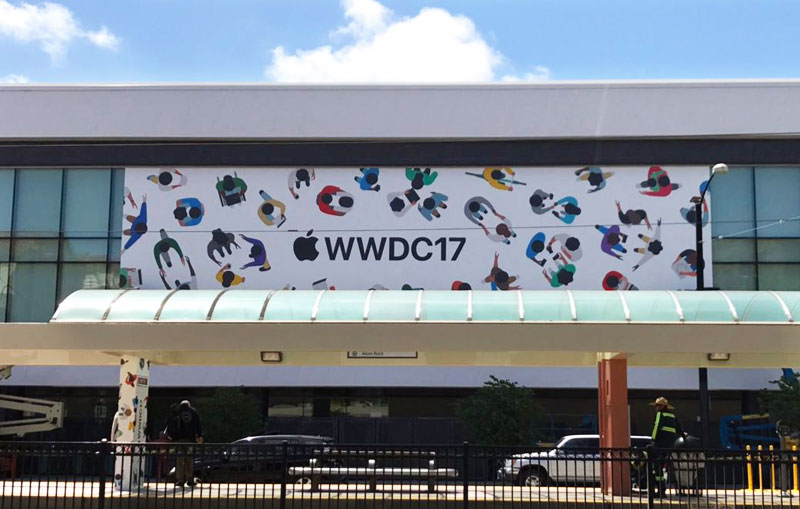 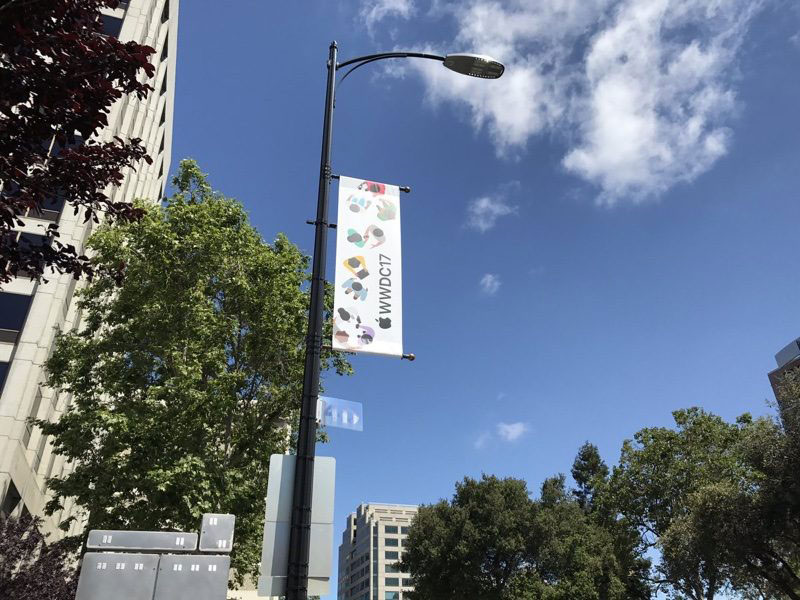 It is assumed that the highlight of the program will be a new edition of iOS 11, which is traditionally positioned as the “most advanced mobile operating system in the world.”

It is possible and the announcement at WWDC smart speakers Apple with voice control, implemented through the virtual assistant Siri. Acoustic system is designed to compete with Amazon Echo, Google Home and other counterparts. 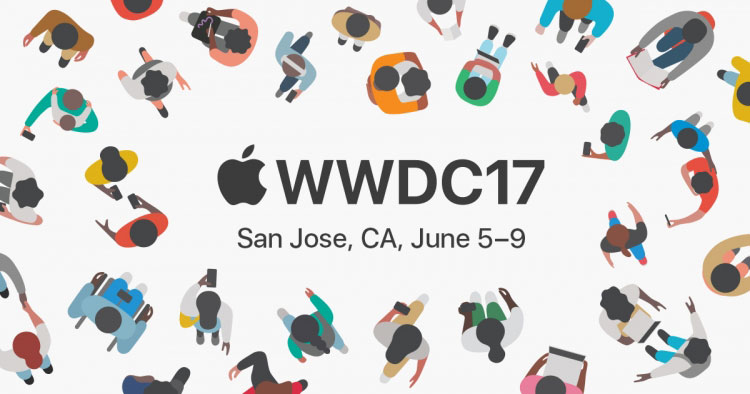 WWDC will be held from 5 to 9 June. But the main presentation is dedicated to the release of new products, will be held on Monday at the McEnery Convention Center at 10:00 Pacific time (20:00 Moscow time).

Apple has already confirmed that it will broadcast live the presentation of WWDC. On the official website of the company available page logo worldwide developers conference. Watch the broadcast will be users of iPhone, iPad, iPod touch, Apple TV 2G/3G, Mac and Windows.