In 2012 Apple released the 13-inch MacBook Pro for $1199. For four years device without Retina display and with the drive HDD was shown in the line “Apple” laptops. And now, Apple has decided to curtail the sale of obsolete devices. 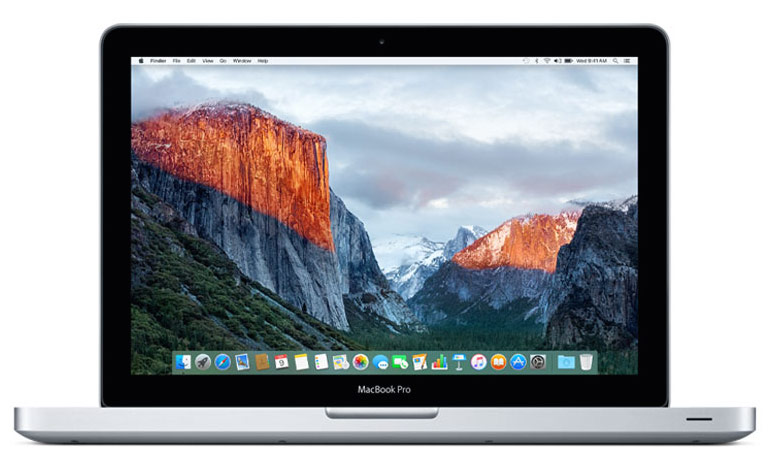 According to informed sources, the MacBook Pro without Retina display has disappeared from the assortment of Apple retail stores in the United States.

“At that time, as the computer is still available to order online, some Apple retail stores no longer sell the device. This is confirmed by messages in the network and studying the assortment of shops,” says MacRumors.

There are several reasons why Apple still sold the MacBook Pro without Retina display. First, not all users critical of the screen resolution. Despite the fact that the company moved almost all of the devices on retina displays, there are those who do not consider it a strong argument to overpay. Second, this is the only MacBook with a DVD drive, FireWire and Ethernet interfaces. 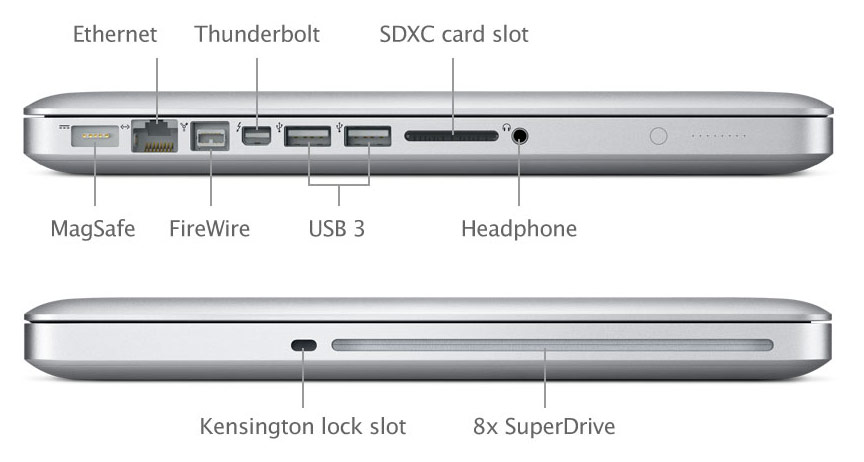 In addition, the 13-inch MacBook Pro without Retina display is the latest laptop from Apple, in which you can increase the amount of RAM. The OWC upgrade kit allows you to double the amount of RAM for only about $100.

The closure of the line 13-inch MacBook Pro is associated with the upcoming announcement of the next-gen MacBook pros. New laptops will switch to the latest Intel, get an OLED panel instead of the function keys and USB-C.