Reddit users and 9to5Mac reported that Apple was forbidden to play songs from the Apple Music simultaneously on iPhone and HomePod. This feature must be initially. 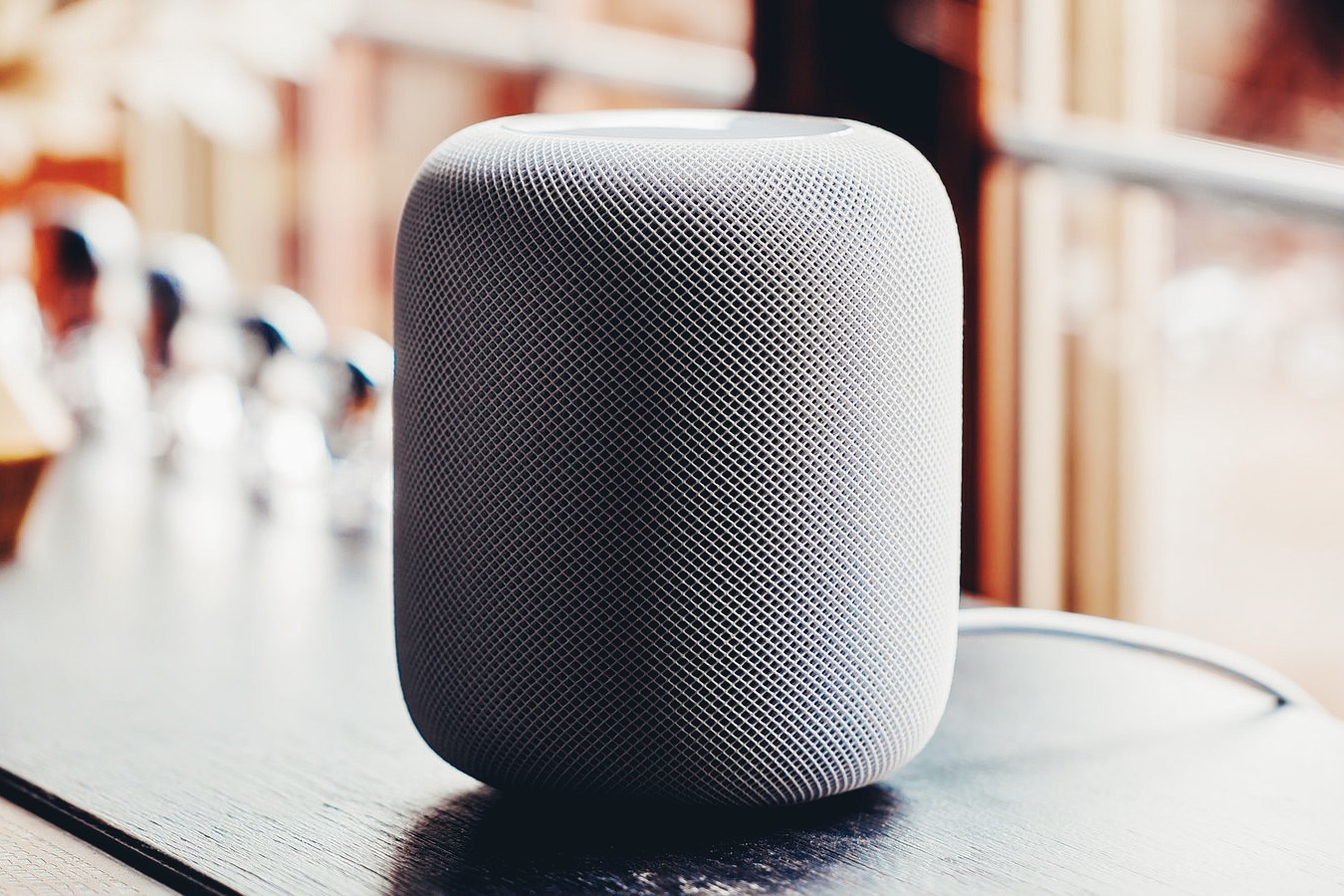 Before the Apple Music subscribers can play one song on the iPhone, while the smart column HomePod lost another piece. This feature was in the column from the beginning, but a year later Apple has disabled it.

First reported by users on Reddit, then confirmed the information by 9to5Mac. First, the owners of the speakers thought that this is a bug, but Apple denied this.

“I called Apple, and the employee told me that the parallel streaming was a bug that was fixed, so now the parallel stream on the HomePod and the second device using the same Apple ID is impossible,” said one commenter on Reddit.