Apple has not yet managed to present the iPhone X, and people are lining up for a new gadget. According to CNBC, the first buyers began to gather in front of the Apple store in Sydney. 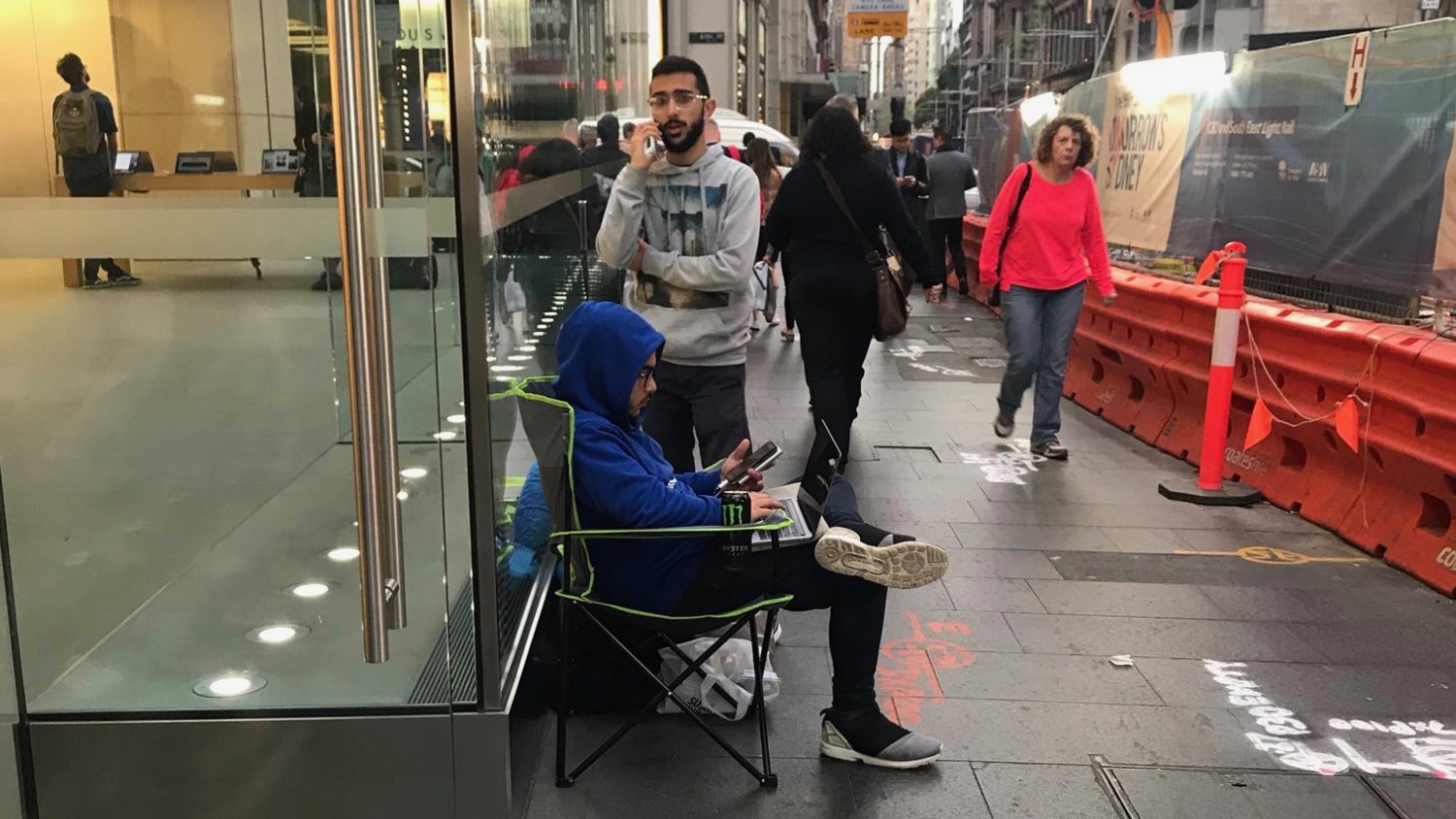 The image was first posted on Twitter by Australian journalist Luke Hopwell. It shows the person sitting in front of the store with a MacBook.

Two days ahead of the actual announcement itself, the first person has made camp outside the Sydney Apple Store for #iPhone8 pic.twitter.com/7R6TLYrtja

To the presentation of Apple has nothing, but the products themselves will be available on September 22. In addition, according to rumors, iPhone X may be released only in October due to production problems. Therefore, people from the queue will have to wait a very long time.