AirPods and 4 gadget Apple, which have the most reasonable prices

Paul Gorodnitsky calls not to whine, but to enable rationality.

High prices — the main reason to hate Apple. You can go out to interview 100 people with Android devices to and 90 will say something in the spirit of “Yes, Tim cook is out of line! To pay for you’re going! I’m not a fool — you pay for your candy, the sectarians”.

In short, the pricing policy of the company from Cupertino is really annoying and discourages those who used to pick things up, focusing solely on the combination of price and quality. In part, the opinion of an insane price looks reasonable, but the lack of those products, which are sold for reasonable money and spend every ruble. 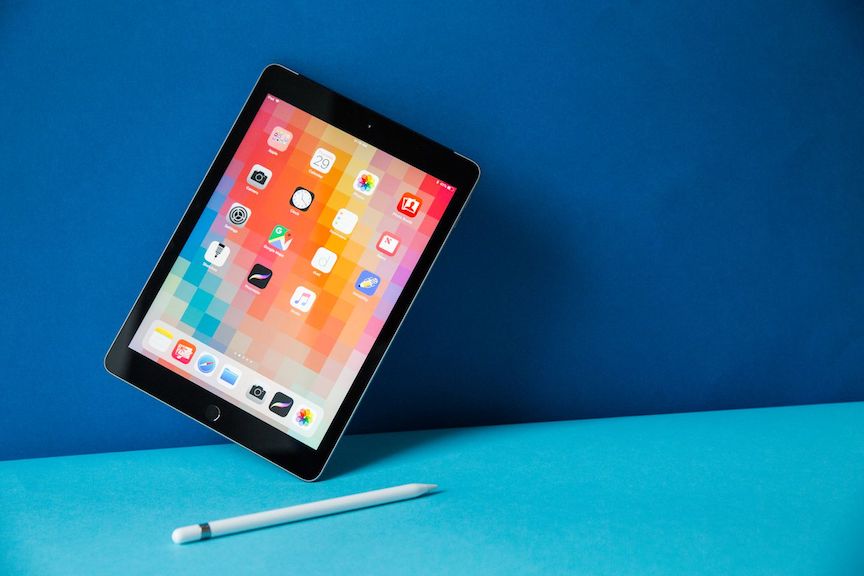 The most practical device from Apple and the cheapest tablet that in principle it makes sense to buy. Android options from the cast (they are incompetent), the iPad mini is also discarded (too small) and then fix: 22-23 thousand rubles famous greedy Tim cook offers a light, slim and beautiful gadget with a bright 9.7-inch screen, a powerful processor (enough for film, games, surfing — whatever), super-stable engineering battery (does not sit in standby), a package of useful software, support smart stylus and good camera.

Nothing like it on the market is not close, especially for such ridiculous money. Moreover, the main feature of the iPad is not even what he is cool and relevant, and that it will remain so through the year, and in two and four. It is possible to pay once these poor $ 400 (even less), and then very long to use the tablet as a full working tool to write and edit text, cut videos, create ringtones, reserching information and do almost anything.

As a gadget for recreation iPad is also the top: it is optimal for travel, and as a bedside device for games and TV shows before bedtime. In short, the only way to recoup the investment in an iPad — lose it the first day. But this is difficult due to considerable dimensions. 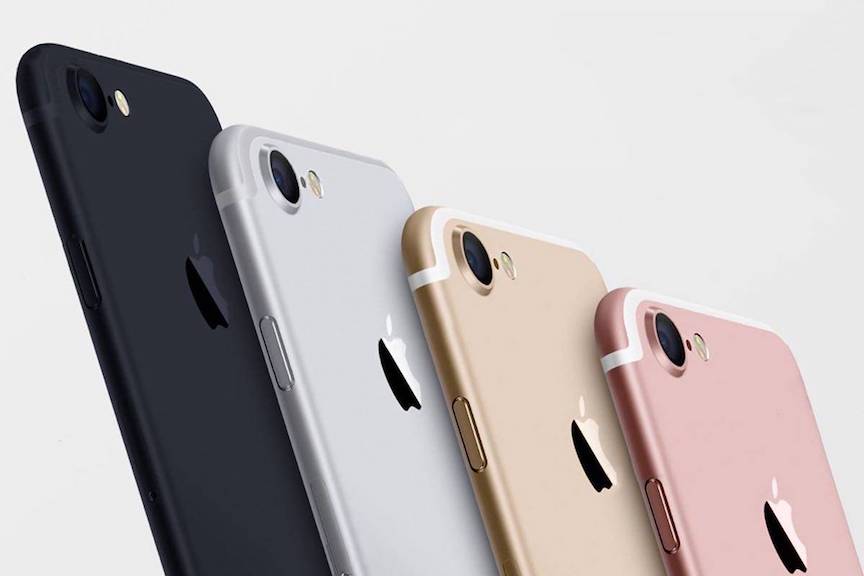 It is well known: Apple is the best in the world gives gadgets a second life. Defective (or broken) copy enters the plant, where it was being repaired, thoroughly tested, put a new set and then sell them with a decent discount. In 2019, the most popular restored iPhones will certainly be “seven” — strong, convenient and reliable smartphones in a classic design.

For iPhone 7 to 256 GB official retailers want 38 thousand rubles. Android fans will exclaim that this amount is easier to take the flagship OnePlus 6T, but not so obvious.

IPhone seventh — compact (easy to manage with one hand), powerful (no lag), popular (full of accessories), waterproof, and even with a good camera. But the best part is that the owner of this device will never issue memory (256GB — just the abyss) and will continue to receive iOS updates until at least 2022. If anything, the vaunted OnePlus 6T by this time be forgotten and abandoned. The moral: don’t worry if iPhone 7 came out already two years ago. He’s still all survive. 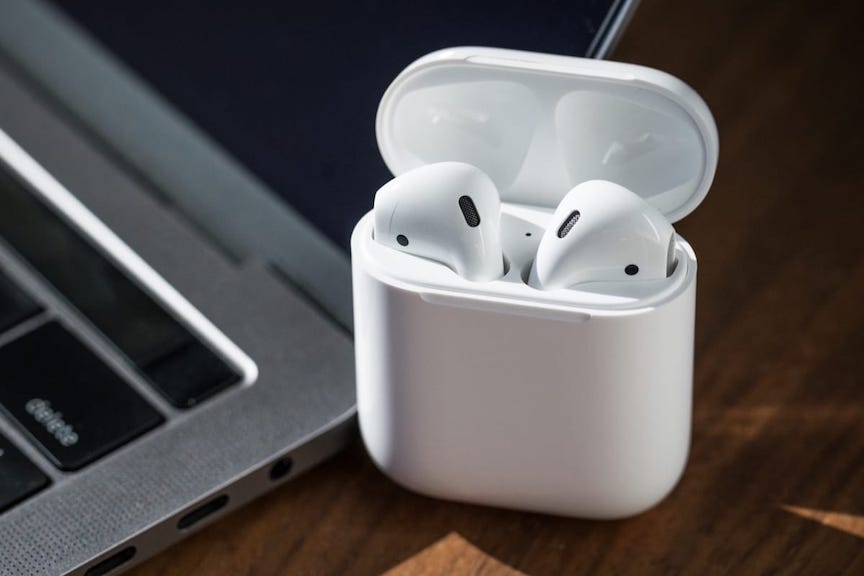 Most trending headphones of this decade, which is absolutely not a pity to give 13-15 thousand rubles. The amount of mundane, but for the money you get and useful device and accessory that is sticking out of his ears, signaling: Yes, I can afford a headset for $ 200.

Before the New year, social networks were a lot of jokes on this theme: holders of AirPods called rogue those who have no of these headphones, and “rogue” fought listlessly. It is obvious that AirPods — iPod of our time. They are fashionable, popular and even scarce — for example, in Russia they are not sold in every shop.

However, the advantages of this gadget is not just status, but also in functionality.

They have a convenient small case (incredibly nice clicks), fast charging, good sound, gesture support, instant connection to the smartphone in General, all that is needed for a normal headphone. You can find fault with is that the form factor (not plugs), the lack of water and lack of wireless charging (this option will add in the second generation). But it is absolutely not critical cons — the vast majority of owners satisfied maximum this device.

So to buy AirPods need not so much to boast much in order to go with a really thoughtful wireless accessory. Join now — go to the side of the “elite” is not too expensive. 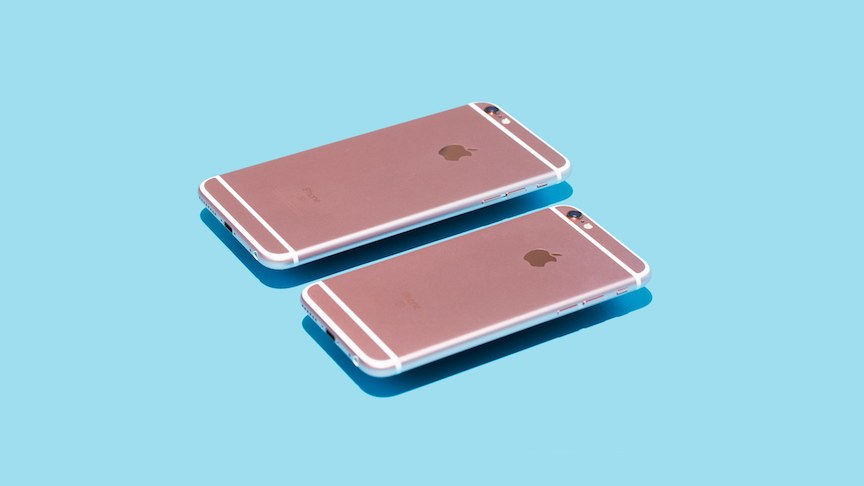 Here almost the same situation as with the iPhone 7, only option is even more tempting: for 25 thousand you can get a metal iPhone with a mini-Jack, nimble processor, an update to 2021, 3D Touch and a solid memory. The only serious compromise — camera: it’s enough for instagram, but it is not suitable for something bigger. Also, be prepared to charge 6s a couple of times a day — it is not exactly a champion of autonomy.

If you have decided that you are comfortable with this option, the main thing — to hurry: the restored 6s appear and disappear in our stores. Among the budget iPhones alternatives simply do not exist: the “six” are already too decrepit, and Pro SE will be discussed below. 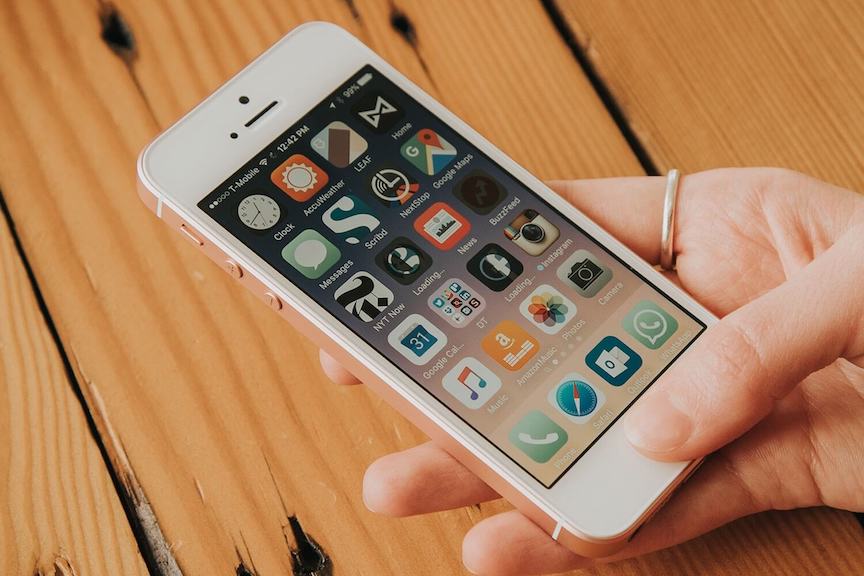 4-inch form factor long ago obsolete, but thousands of users adore the ultra-compact smartphones. They do not strain or small display, no tiny buttons on the keyboard — it is important that the phone was not a shovel and not take up much space in your pocket or purse.

So SE for their 17-20 thousand (depending on modifications) is simply unique. Apple gave the people what gave no one else. While Android vendors have the record of big diagonals of leaving the remains of the legendary SE — cheap, small and beautiful smartphone with a good battery, powerful chipset, NFC and elegant optimization.

Examine all the tests you will immediately find that SE works on almost the same speed as iPhone X, which is three times more expensive. So to hell with moaning about the price — hurry, order this baby, until he finally disappeared from shop Windows.