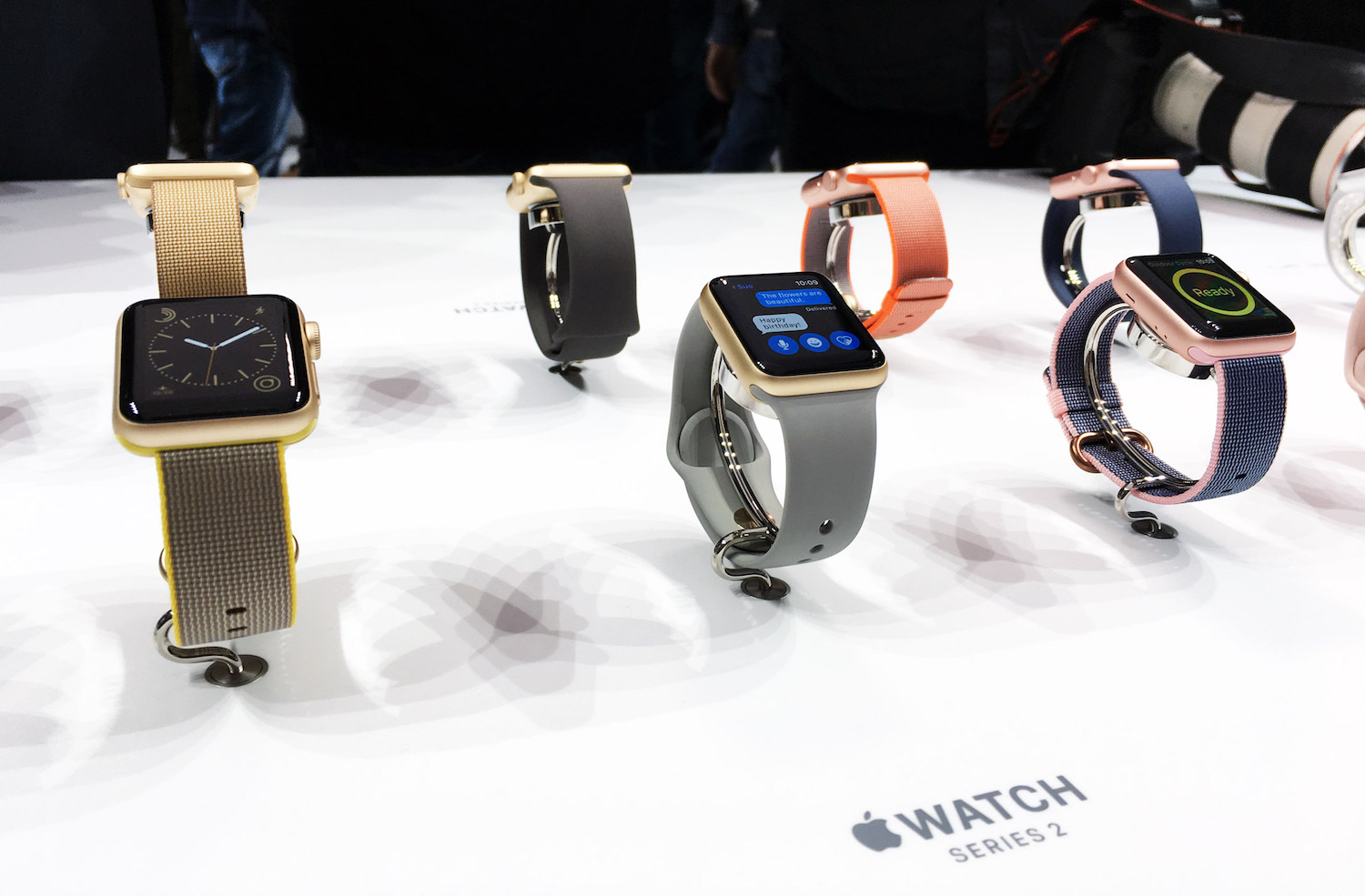 Apple definitely did something to her could not be done to anyone — has transformed the smart watch from whimsical pieces for geeks to a full-fledged accessory, which is now not shy to wear the first persons of our country and the stars of show business all over the world. And now the question is — can the company repeat its success with the second generation Apple Watch?

Analysts from KGI Securities not so sure, reports Business Insider. Experts conducted a study and came to the conclusion that in 2016 Apple will not be able to sell as many smart watches as implemented in 2015. Moreover, the number of products sold will be less.

The result of the Apple Watch Series 2, predicting a drop in sales by 15-25% compared to the previous generation hours. Most interesting is that the true value we seem to never learn — for all time of existence of the Apple Watch in Cupertino has never reported how many hours they could sell. Therefore, there remains only to believe analysts.

Externally the second generation Apple Watch is not much different from its predecessor, and perhaps this will involve a decline in sales of new products. However, the main advantage of Series 2 is the enlarged battery capacity that allows the watch to operate without recharging for almost three days. Is there a reason to buy?