Apple made a small but significant change in the rules of the App Store. The company has revised section 3.1 of the developer guide, which used to be forbidden to give a built-in application purchase to other users.

The editors of MacRumors noticed that Apple indicated in the recommendations for placement in the App Store ban donation purchases in apps. However, the company recently made changes to this paragraph. Now it says that developers can add the ability to gift in-app purchases in the app.

Apple also added that such gifts can only be refunded to the original purchaser and cannot be exchanged.

Old version: “Applications must not directly or indirectly allow transfer of the contents of the shopping function or consumables in the application to other persons”.

New option: “Applications may include the donation of items that can be purchased inside the app, to other users. Such gifts can be returned only to the original purchaser and not transferable”. 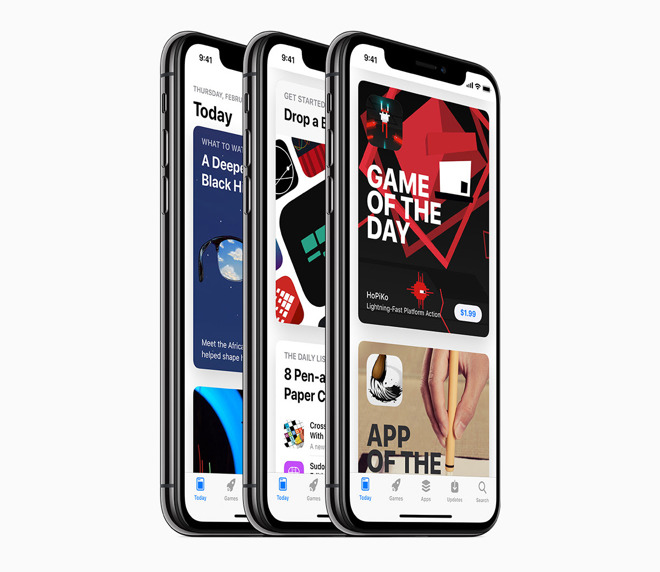 At the moment, the details of how this support will be implemented is unclear. The wording of the manual implies that the developers will have to implement the ability to gift purchases into their apps. In other words, the feature will not apply by default to all apps and games in the App Store.

Probably one of the first games that will add support for giving in-app purchases will be Fortnite. Previously, Epic has stated that they are unable to add the option of “Gifting” for iOS users because of limitations Apple gift purchases.

Currently, users can give a paid app to someone through App Store.