IPad Pro 2017 there were problems with the display

The owners of some of 10.5-inch and 12.9-inch iPad Pro, released in 2017, complain of the defect of the screen. Tablets began to appear bright spots above the Home button. 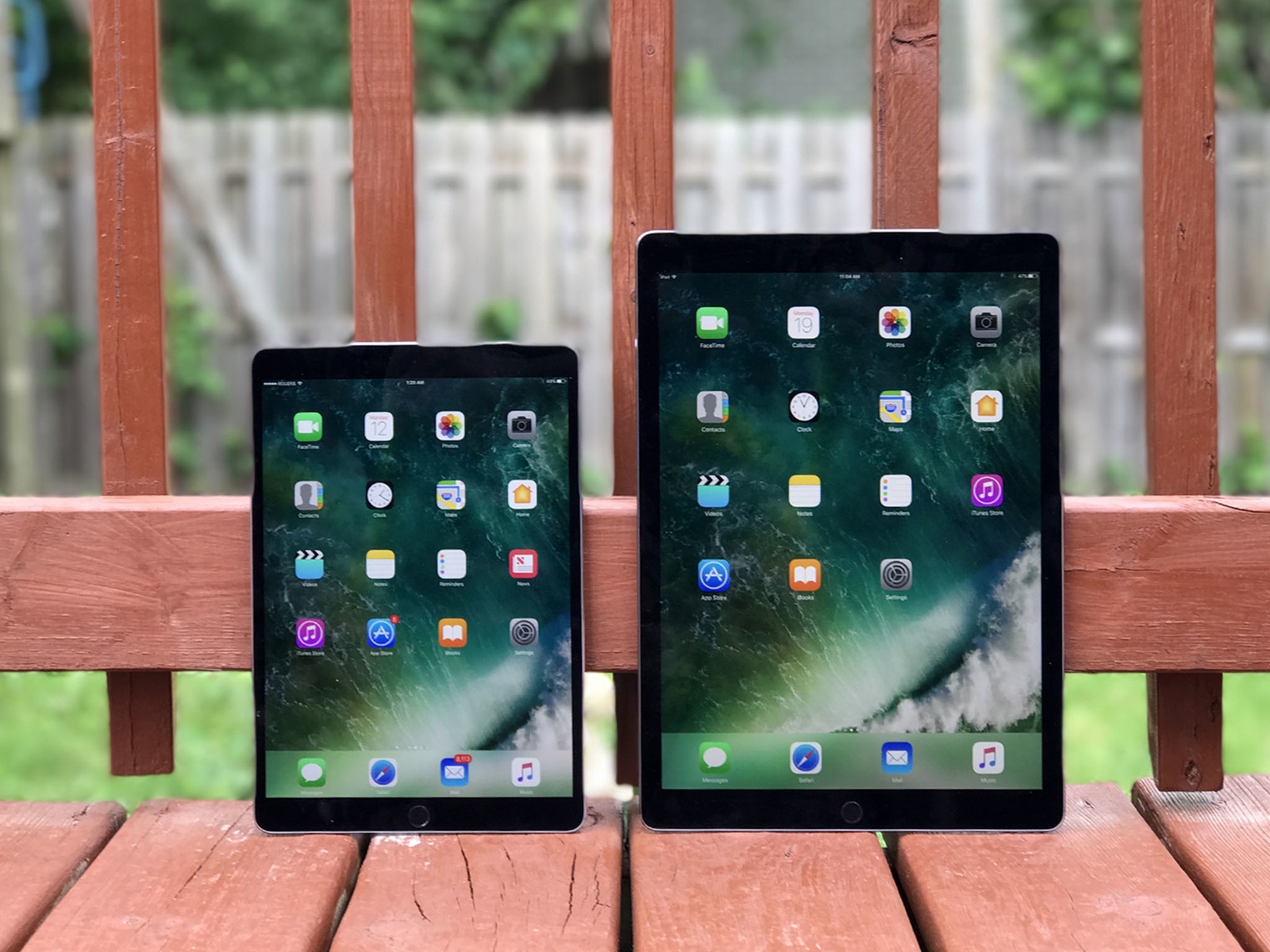 The first complaint appeared in April 2018, however, the more widespread the problem has become only now. One of the participants of the forum MacRumors described the defect:

I have on the screen iPad Pro at about one inch brighter than the rest of the screen — it is lit unevenly. The spot is about two inches above the Home button, and although it has soft edges and the difference in brightness can be described as “negligible”, however it is. Such impression that on it someone has pressed. I always keep a tablet in case, Smart Keyboard, and the screen affixed protective film, so it’s a good watch.

In the edition of MacRumors also found one of 10.5-inch iPad Pro with a similar problem. 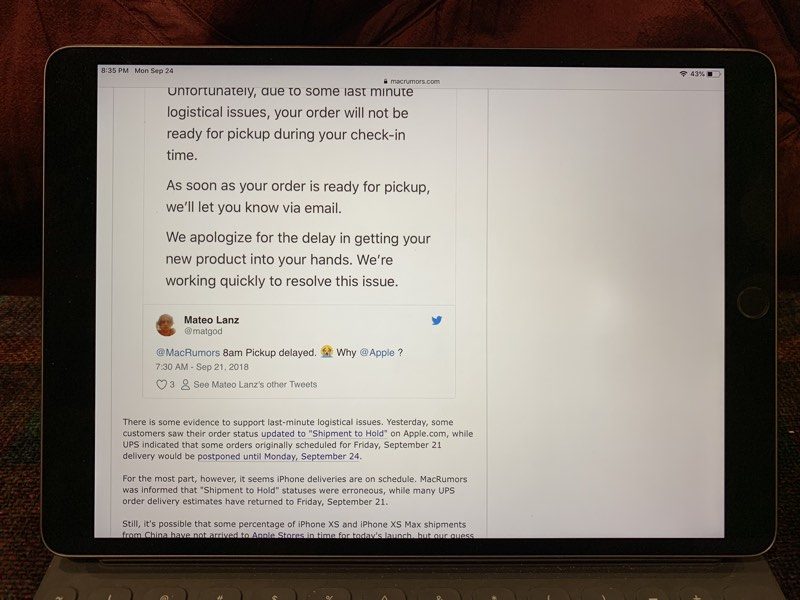 The owners of the tablets for several months complaining about this issue, but it is still unclear how many models were affected. It is also unknown whether there will be bright spots in the new iPad Pro.